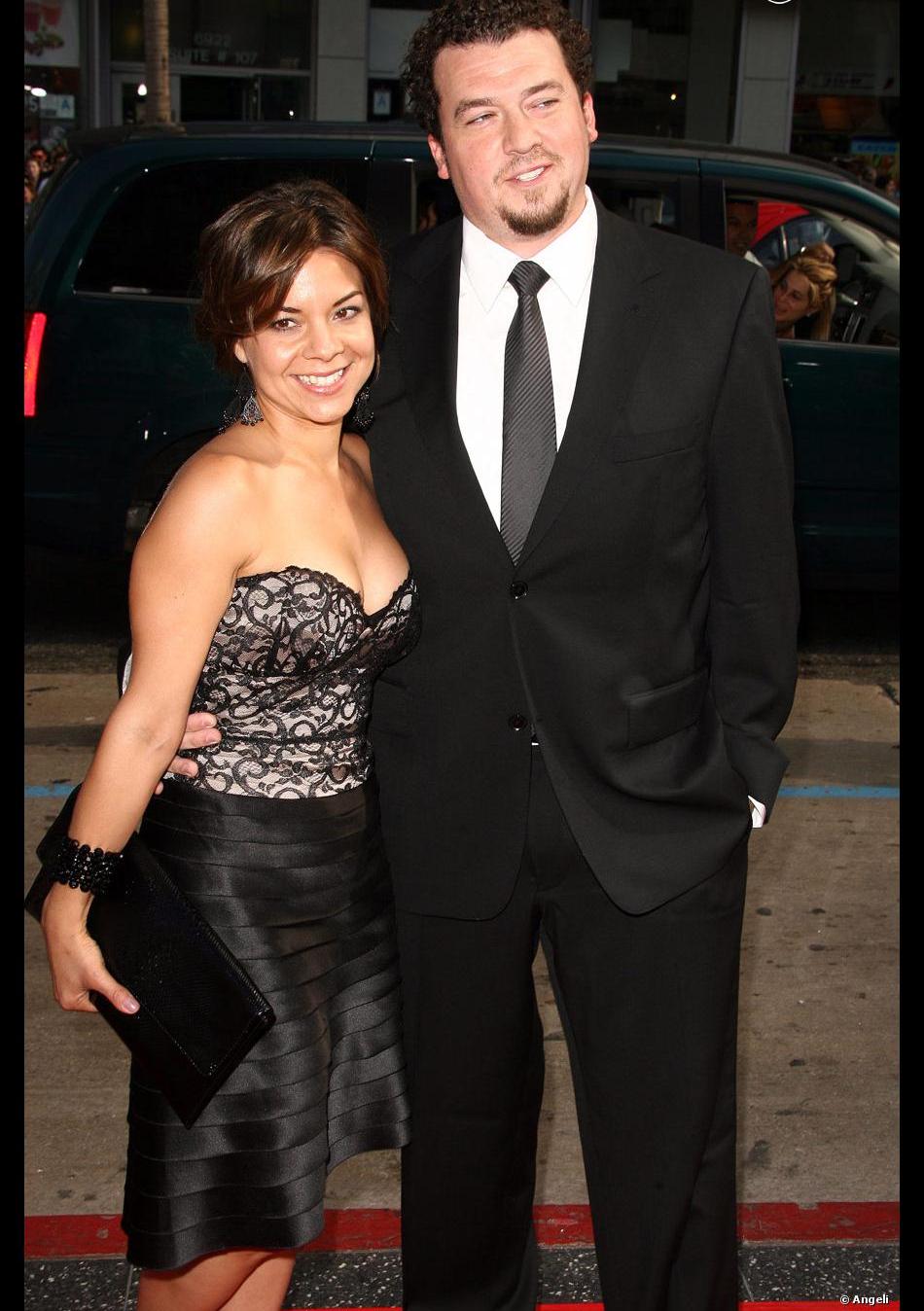 Gia Ruiz is a director and screenwriter who got into fame thanks to getting married to a famous actor by the name Danny McBride. He starred in the HBO TV series Eastbound & Down, Vice Principals and The Righteous Gemstones. He has also done voice acting for popular films like Despicable Me, Kung Fu Panda 2, The Angry Birds Movie, Sausage Party etc.

Gia was born in Los Angeles, California on May 1976. She has kept details about her childhood under the wraps. She met Danny back in 2002 at a Super Bowl party. At the time, Danny was frustrated with his poor job prospects hence wanted to move to North Carolina. He took Gia with him cause he couldn’t bear the thought of losing her. The two dated and later got married in 2010. They welcomed their son Declan George on September 2011 and a daughter Ava in 2015. The family moved from Los Angeles to South Carolina.

Back in 2002 when meeting her current husband, Gia used to work with special needs students at Los Angeles City College. She switched her career to working on different film projects. She was the art director in The Foot Fist Way (2006) and was an art department assistant in her husband’s HBO hit series Eastbound & Down.