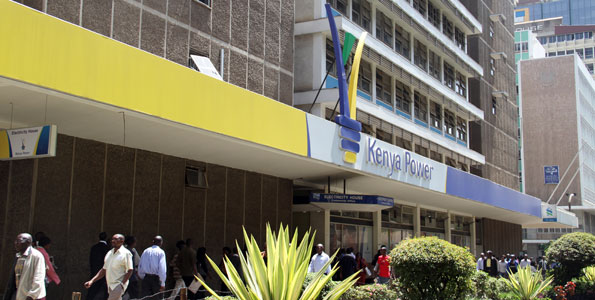 The Energy ministry has plans to borrow around sh69bn ($800 million) from different financiers to connect more Kenyans to the national electricity grid. According to Engineer Njoroge, the ministry already has sh13.7 billion which it intends to release this September.