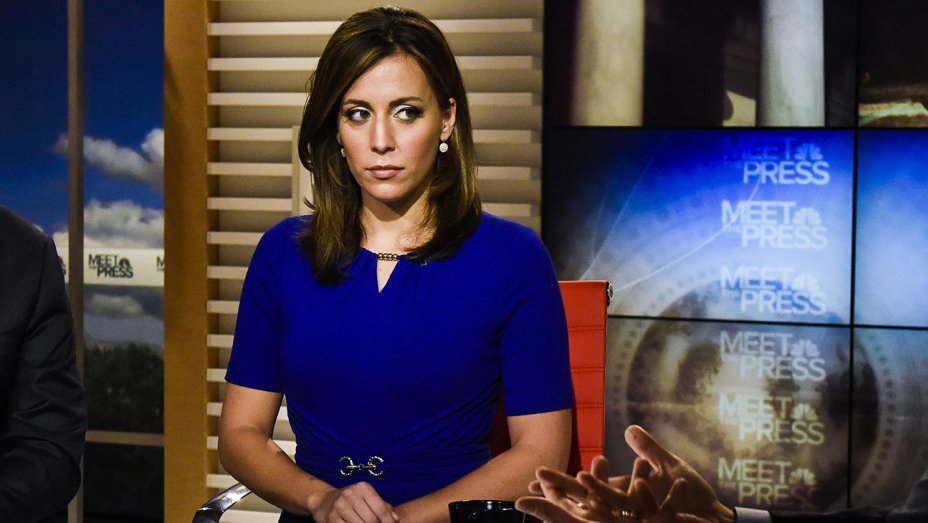 Hallie is the chief White House Correspondent for NBC News station. She was born on 29th April 198 in Yardley, Pennsylvania. Her parents are David Jackson and Heidi Jackson. She completed high school in 2002 at Pennsburg High School. She then studied Political Science at John Hopkins University and graduated in 2006. While in University she participated in the women movement and the sorority club.

Hallie is married to Doug Hitchner. The couple met while in University and dated for around four years before Doug proposed in May 2010. She has two daughters. 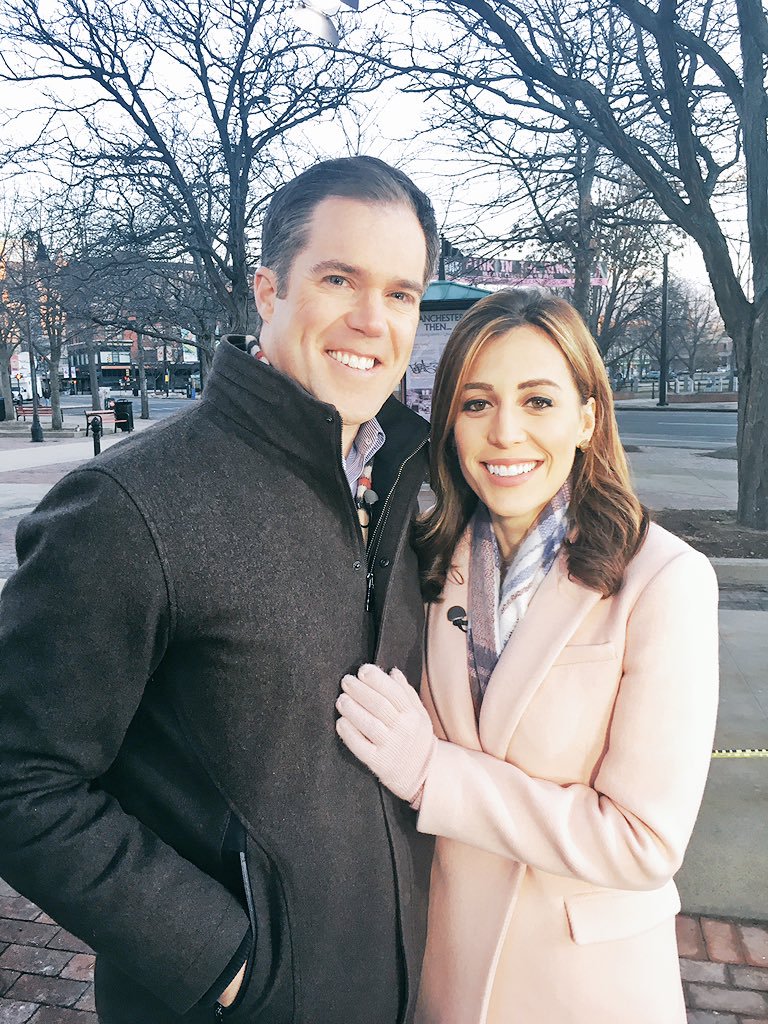 Hallie is the chief White House Correspondent for NBC news. She also works as an anchor for MSNBC and as a fill in anchor for Today show, a news morning talk show.

She started off her career as a journalist at WBOC TV in 2006 where she covered news beats. In 2008 she was hired by WFSB and later joined Hearst Corporation, an American mass media and business information conglomerate. In 2014 she moved to NBC News where she had the opportunity to cover Ted Cruz presidential campaign in 2016.

In 2017 she was promoted to the White House Chief correspondent for NBC News.