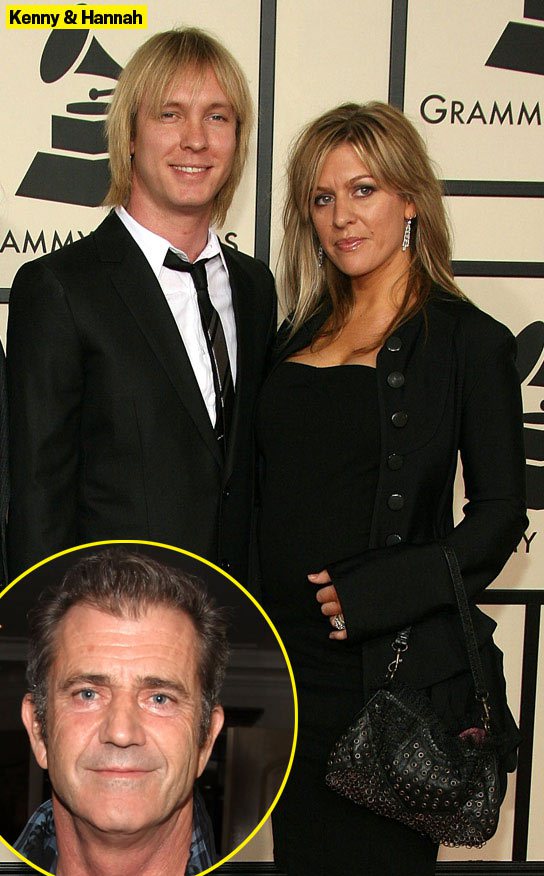 Hannah is an American actress. She was born in 1980. She has six siblings namely; Christian, Milo, Louis, Edward, William and Thomas. Her parents are Mel Gibson, an actor and film maker and Robyn Moore Gibson.

Hannah tied the knot on 16th September 2006. Her husband is Kenny Wayne Shephard. They got married at Holy Family Catholic Church in Agoura Hills.  She has three children, a daughter and two sons.

Hannah started her acting career in 2000 in the film The Patriot. She then moved on to What Women Want where she worked alongside Mel Gibson and Helen Hunt. The movie was nominated for a Golden Globe Award.

In 2014 she featured in Taisen Kanssa.