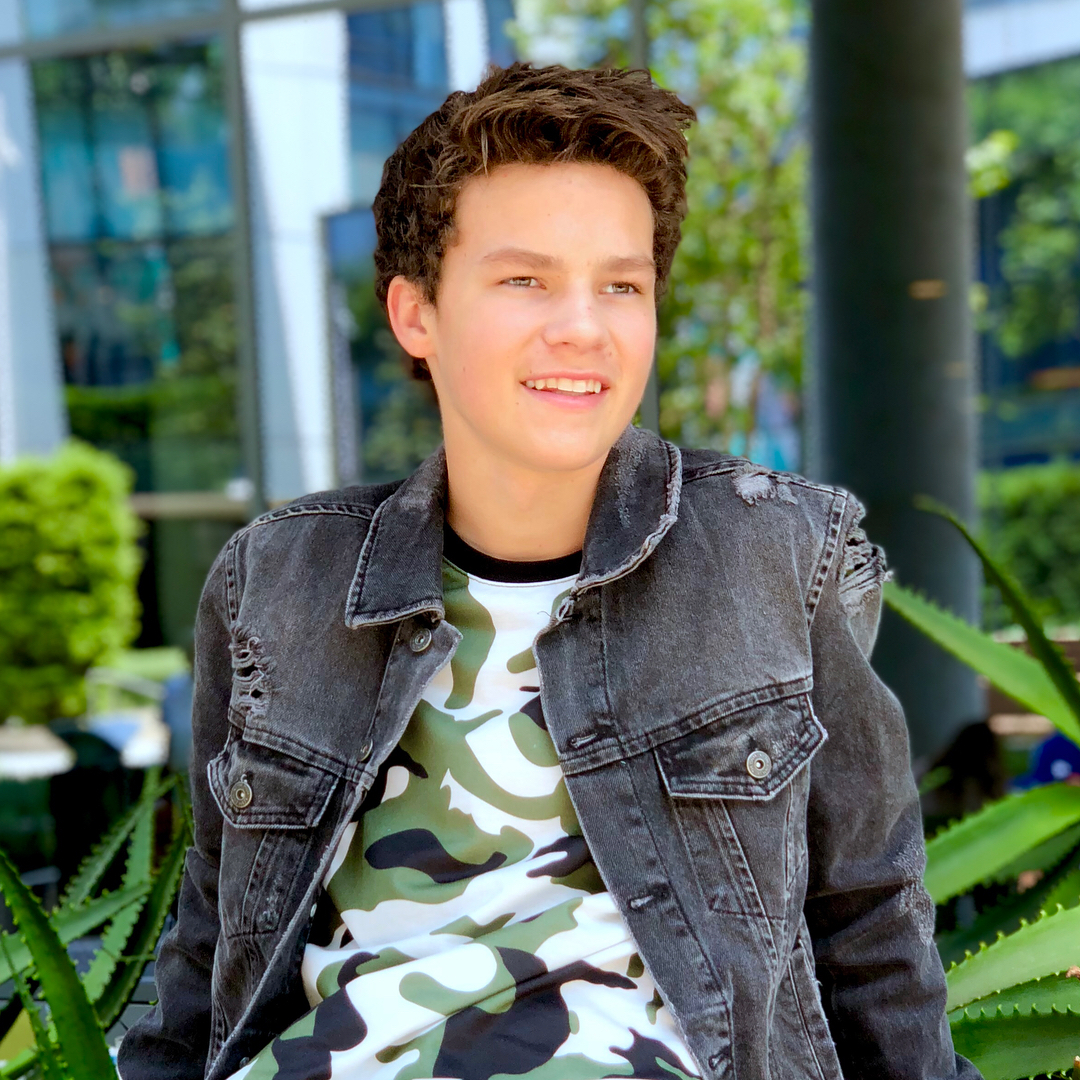 Hayden is a singer and actor famous for his role in Chicken Girls.

He was born on 4th April 2005 in Texas and later moved to Los Angeles. He has three brothers Dylan, Jimmy and Hunter. His parents are Tisha and Jimmy. 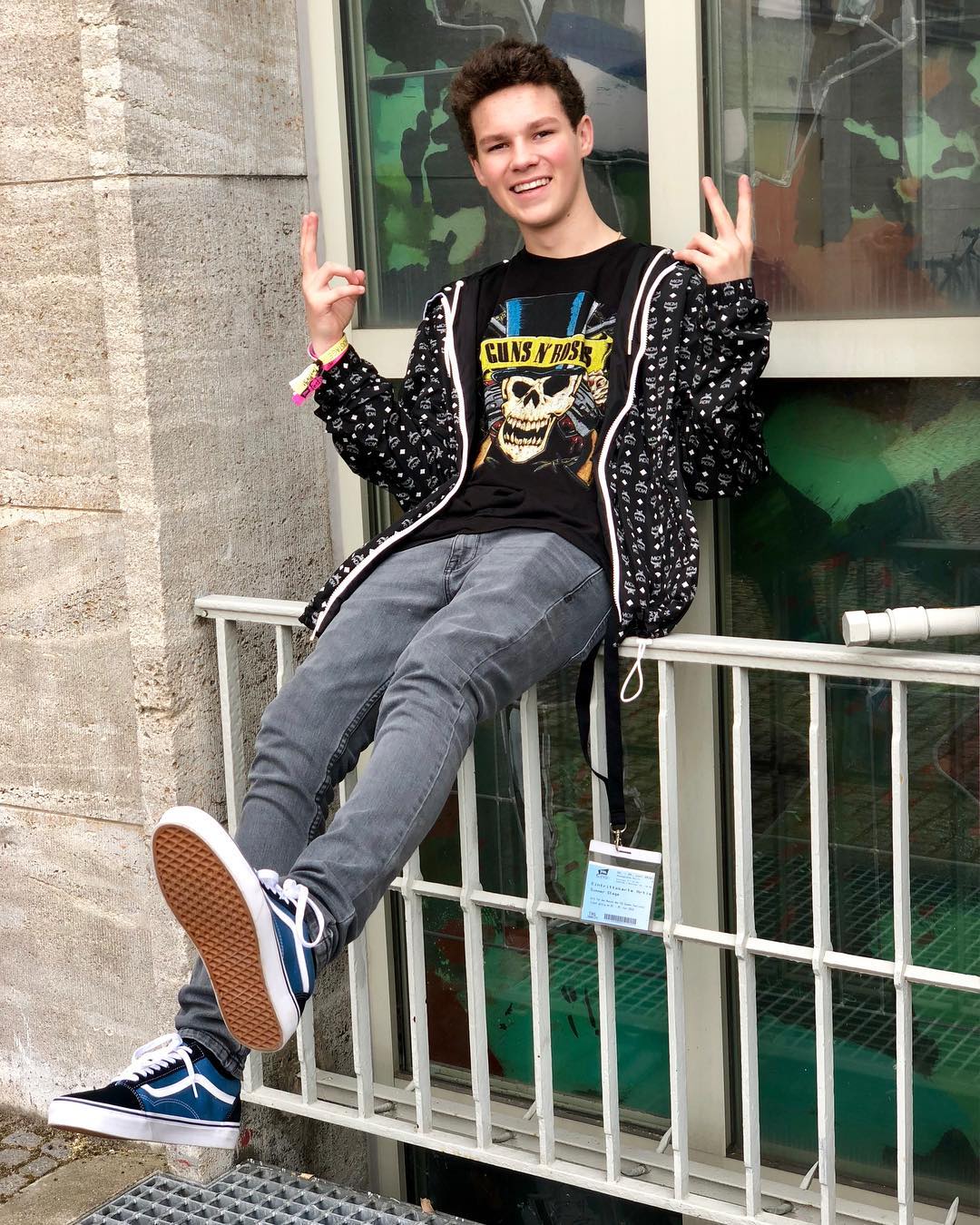 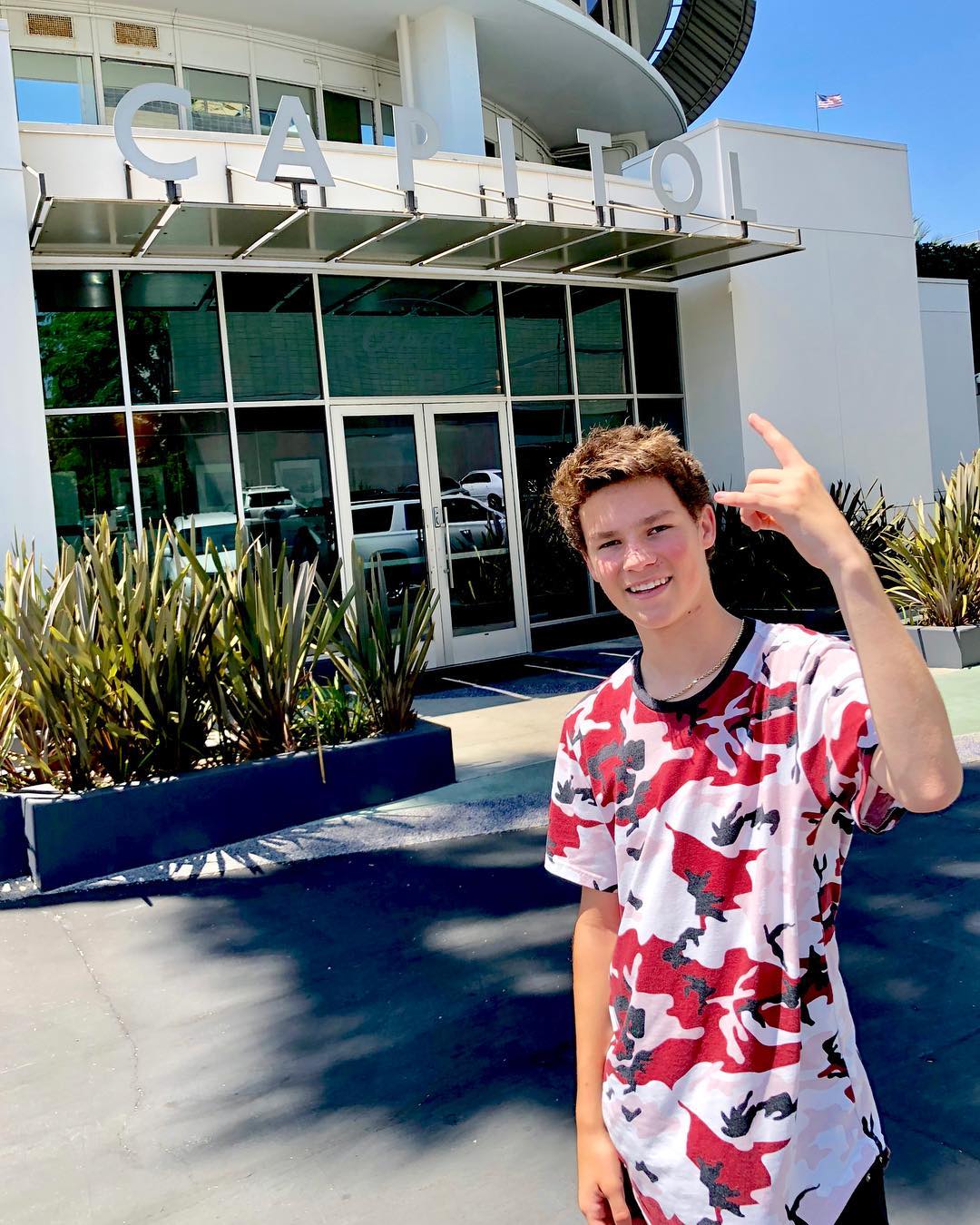 He is part of the cast of a feature film by the name Next Level. He also had a starring role as TK in Chicken Girls.

As a singer, he started by doing a You tube cover of a song by Jake Miller. He has a single Smiles For You in 2018. He has also done cover songs with artists such as Annie Leblanc and Johnny Orlando. He did a US tour with Jacob Sartorius in January and February 2018.

He owns a You Tube channel with more than 922000 subscribers though he is not very active on his channel.