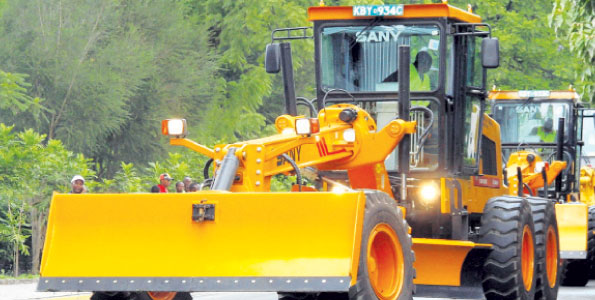 Bico, a local Kenyan company, has partnered with Liebherr to build an assembling plant in Nairobi from the end of 2015. This will be for heavy machinery mainly used for road construction and agriculture eg earth movers, water drilling machines and tractors.

Bico was founded by Andrew Malunga and the company wants to produce at least 30 units every month. 5 acres of land have been acquired in Nairobi and a showroom will be built in Malindi.

A local plant will greatly reduce the cost of a heavy machinery. An example is an imported loader from Germany will cost over Ksh20 million while that one assembled in the country will just be Ksh13 million. The company will also employ machinery operators who will work together with the leased machinery. At least 5000 jobs will be created.