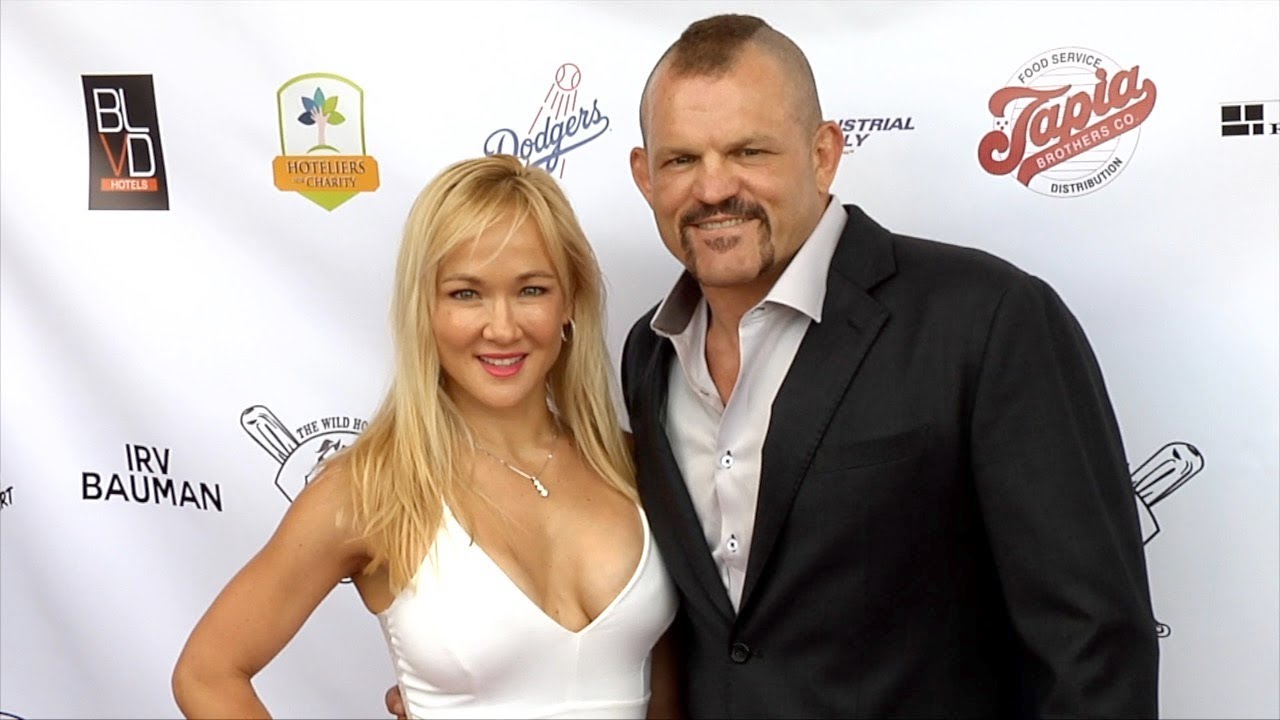 Heidi Northcott is a American professional poker player who got into the limelight after she became the wife of Chuck Liddell. Chuck is a retired American mixed martial artist and former UFC Light Heavyweight Champion. He has an extensive striking background in Kenpo, Karate and Kickboxing. He got inducted in the UFC Hall of Fame on July 10th 2009.

Heidi was born on January 15th 1980 in California, United States. She went to Marina High School and graduated in 1997. She then proceeded to the University Southern California and majored in Management Information Systems and Natural Science. She was able to earn her degree in 2001. In addition to this, she has taken the initiative to learn different languages hence is proficient in English, French, Spanish and Vietnamese.

Chuck met Heidi at a party whereby a mutual friend introduced them. The two ended up having a relationship and after a year the two got married. They were blessed with their first child, Guinevere Liddell, in 2011. Two years later they welcomed their son, Charles David Liddell Jr. 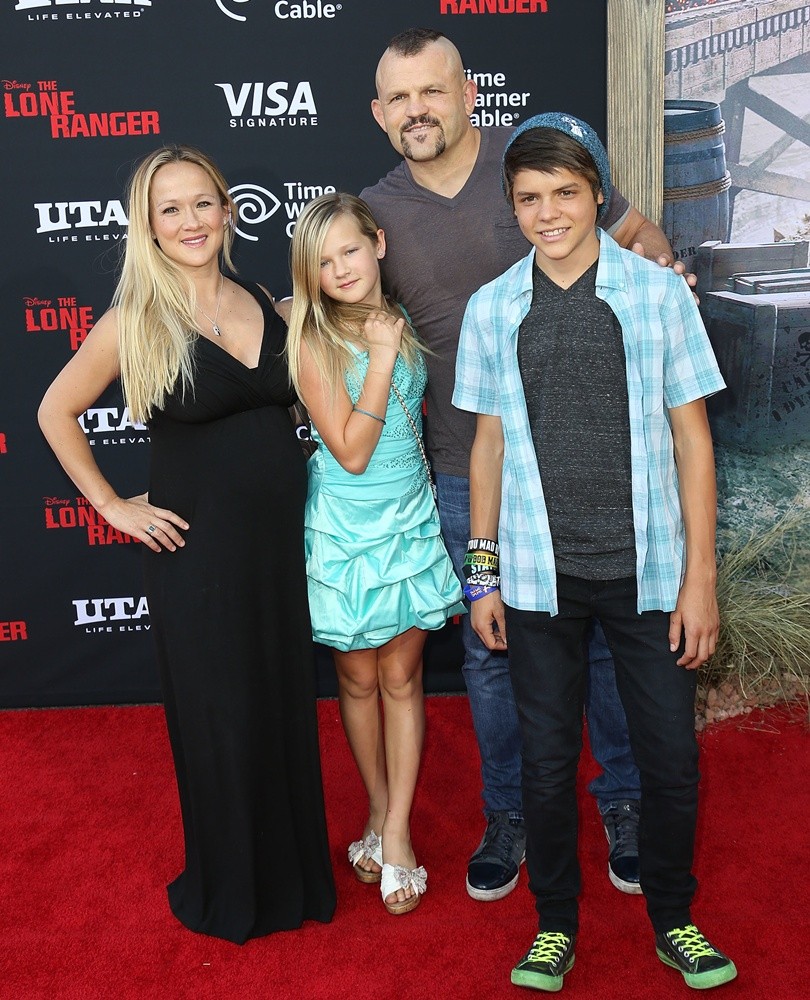 After completing her education, Heidi joined the corporate world where she rose through the ranks and ended up holding the position of Vice President at High Traffic Media. This is a company that does online marketing, SEO and media planning.

Poker has always been one of her passions. She got good at it that she ended up being as good as world famous poker players and frequently participates in different poker events.