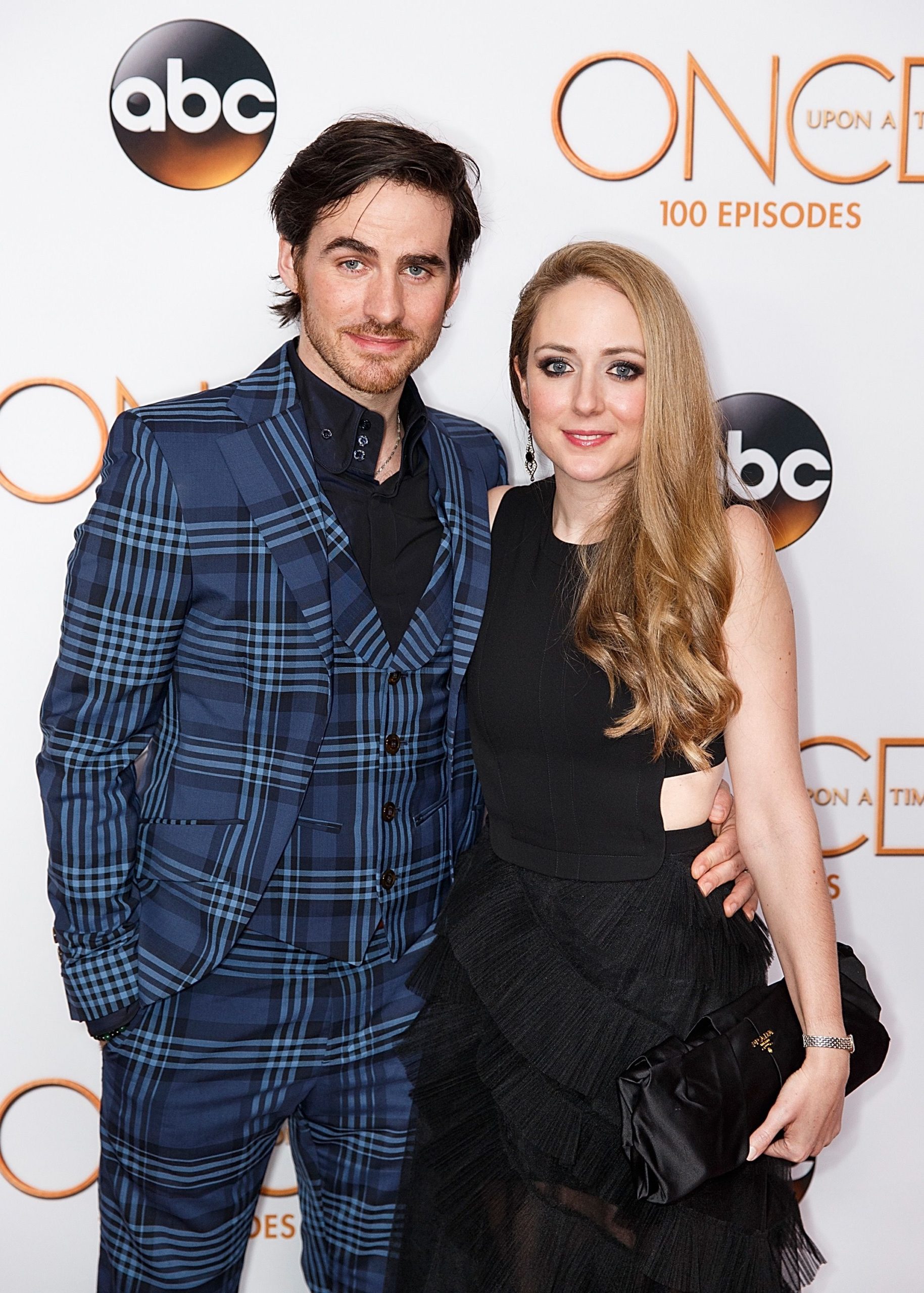 Helen O’Donoghue is an Irish lady who got into the limelight thanks to her relationship with popular actor Colin O’Donoghue. Colin is famous for portraying Captain Killian Jones in the TV show Once Upon A Time and has also appeared in the horror film The Rite.

The couple grew up in nearby towns back in Ireland. Helen has however kept most of the details about her childhood away from the public eye. The two started dating each other when they were 18 and got married in 2009. They have been spotted in several movie premiers together such as the Rome Premier of The Rite at Auditorium Della Conciliazione and Once Upon A Time 100th Episode Red Carpet in February 2017. The couple has been blessed with two kids. Their son, Evan James O’Donoghue was born in August 2013 and their daughter was born four years later.

Helen is a teacher by profession. Her husband made a comparison about his career as an actor and hers. He had this to say: Not to belittle what we do as actors, but my wife Helen is a teacher, and she makes a real difference to kids. So it’s unusual to see people thinking of us as something special.