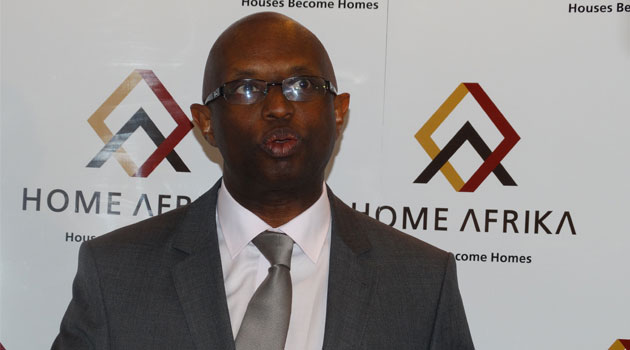 Property development company reported a Ksh390 million loss in its full year 2015 results as compared to the loss of Ksh8.955 million the previous year. Revenues declined by 62% to stand at Ksh259.773 million.

There was reduced sale of plots in projects such as Migaa Golf Estate and others. The firm however believes it will finishing selling its flagship project of Migaa within the next two years. This will see it book around half of its deferred income which had grown from Ksh1.7bn to Ksh1.8bn.

As it stands the value of the land they hold is about 10 times the company’s market capitalization.