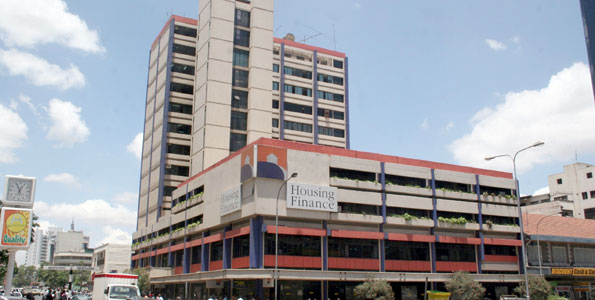 Housing Finance’s future plans are to establish a non trading holding company which will give the company chance to get new business line so as to reduce reliance on interest income. It wants to partner with Britam and try to issue a joint Real Estate Investment Trust (Reits). Britam also plans to acquire a further 24.76 percent of Housing Finance and this will push its total ownership to around 46%.