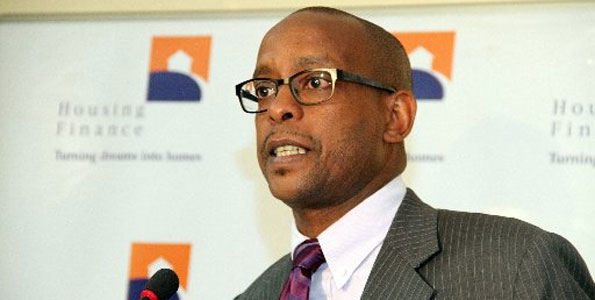 Rights issue conducted earlier this year had boosted the capital base by Ksh3.5 billion and the total now stands at Ksh7.9 billion.

The property development subsidiary has developed the first phase of the housing projected called Komarock Heights which consists of 480 apartments. In the 4th quarter, construction of 4 housing projects in Nairobi will begin and it will have 1664 apartments.