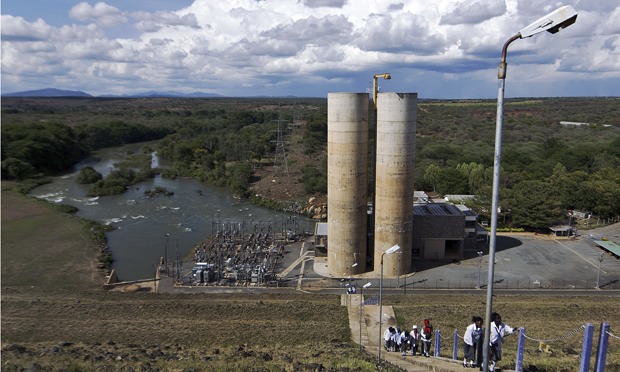 As of 2015, Kenya has greatly improved its power production capacity while the usage of electricity grows every single year. Shortage of power had caused Kenya to import from regional neighbours but this has been scaled down.

Kenya exports the extra power to Uganda and Tanzania. It still plans to buy 446MW from Ethiopia. This is mainly to bridge the power supply shortage that happen whenever there is a surge in demands to avoid using expensive thermal power generators and majority of it to export it to Tanzania.

Wind power plans to add an extra 1000MW of very cheap power and geothermal power has a proven energy supply of 3000MW. Currently only 390MW of geothermal is produced. Solar power plants will also be built at a cost of around $1.2 billion which will produce a large bulk of the country’s power. Coal power plants will also be built to provide an extra 1000MW of power. Hydro power has around 761MW of installed capacity