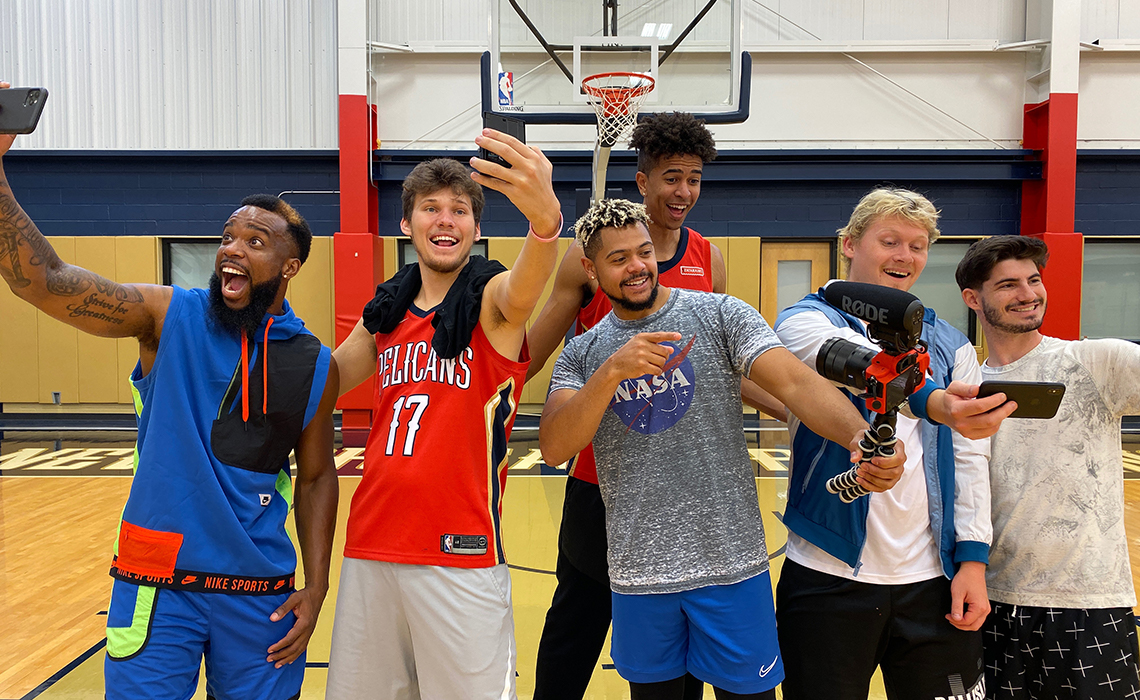 2Hype is a popular collaborative YouTube channel that features various popular American YouTubers based in Los Angeles. They include CashNasty, Jesser, ZackTTG, Kristopher London, Jiedel and Mopi. Jesser and Jiedel, who are brothers, are from Los Angeles together with Mopi. CashNasty is from Louisiana, Zack is from Ohio and Kristopher was born in London but later moved to Houston, United States. They all met as a group from online gaming. They do a wide variety of content such as challenges, competitions, gaming videos and real life sports videos filmed at a local gym. They plan to do more events like 5v5 basketball games in different parts of the country. 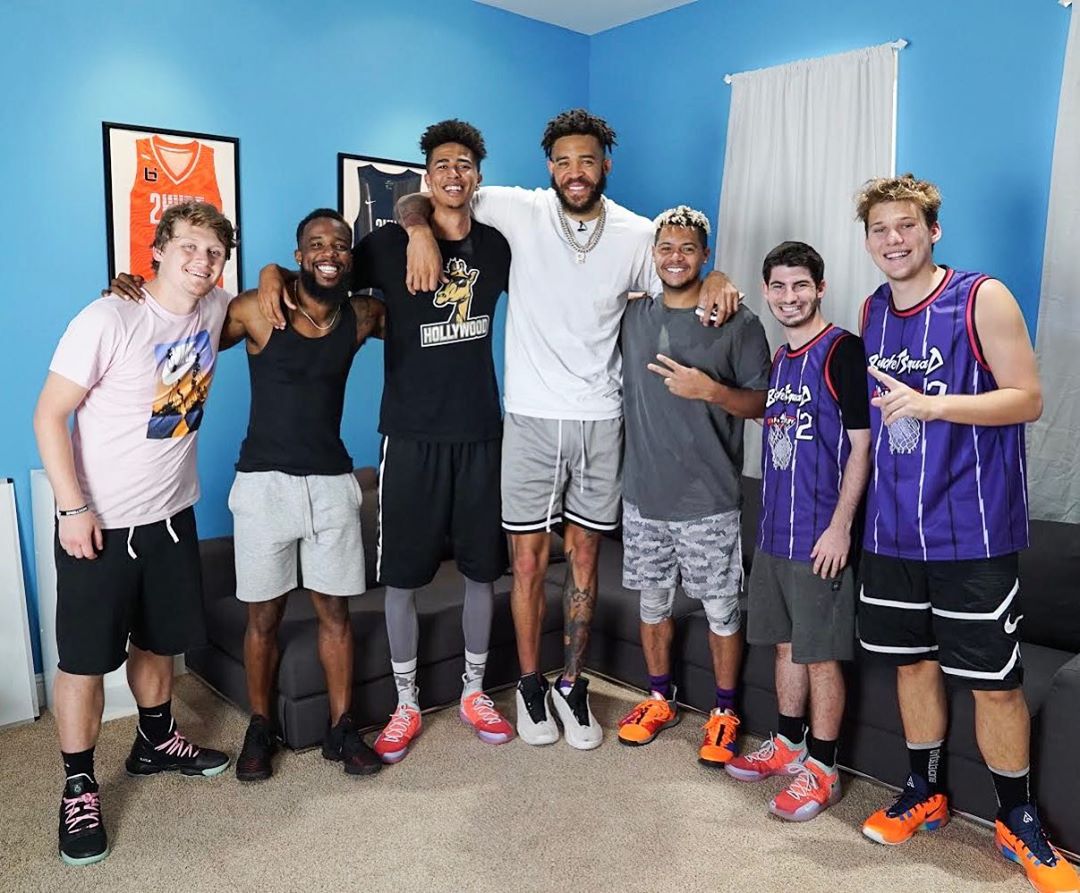 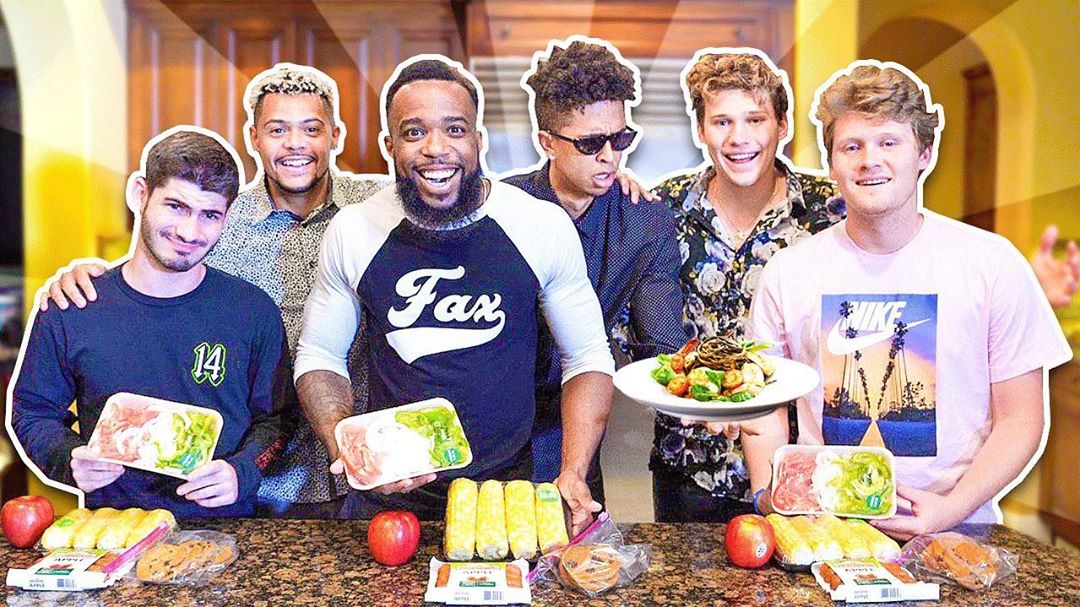 The channel has over 1.2 million subscribers as of 2021 and has accumulated over 400 million views so far. It is able to get an average of 380,000 views per day from different sources. This should generate an estimated revenue of $3,000 per day ($1.1 million a year) from the ads that appear on the videos.