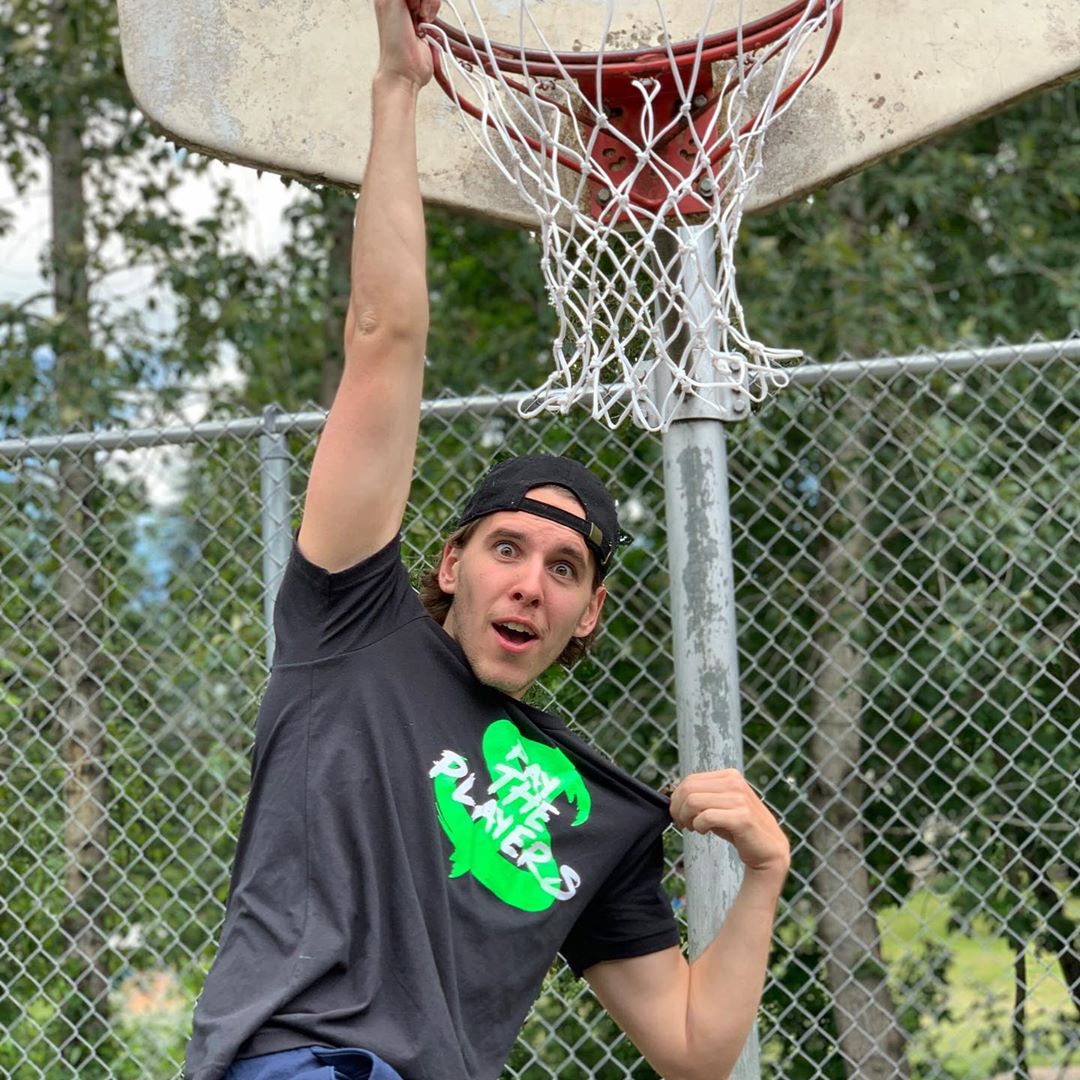 AJ Lapray is a popular basketball player and YouTuber from Oregon, United States. He has an estimated net worth of $300,000. He played Division 1 basketball at the University of Oregon, Pepperdine University and Rice University. He also led Sprague High School to the state playoffs while averaging 17 ppg during his senior year. His content is compromised of vlogs, challenges, basketball and anything else he loves. He uploads an average of 2 – 3 videos a week. His most popular video “Nerds Dunk On Hoopers At Venice Beach” has over 16 million views within a year. 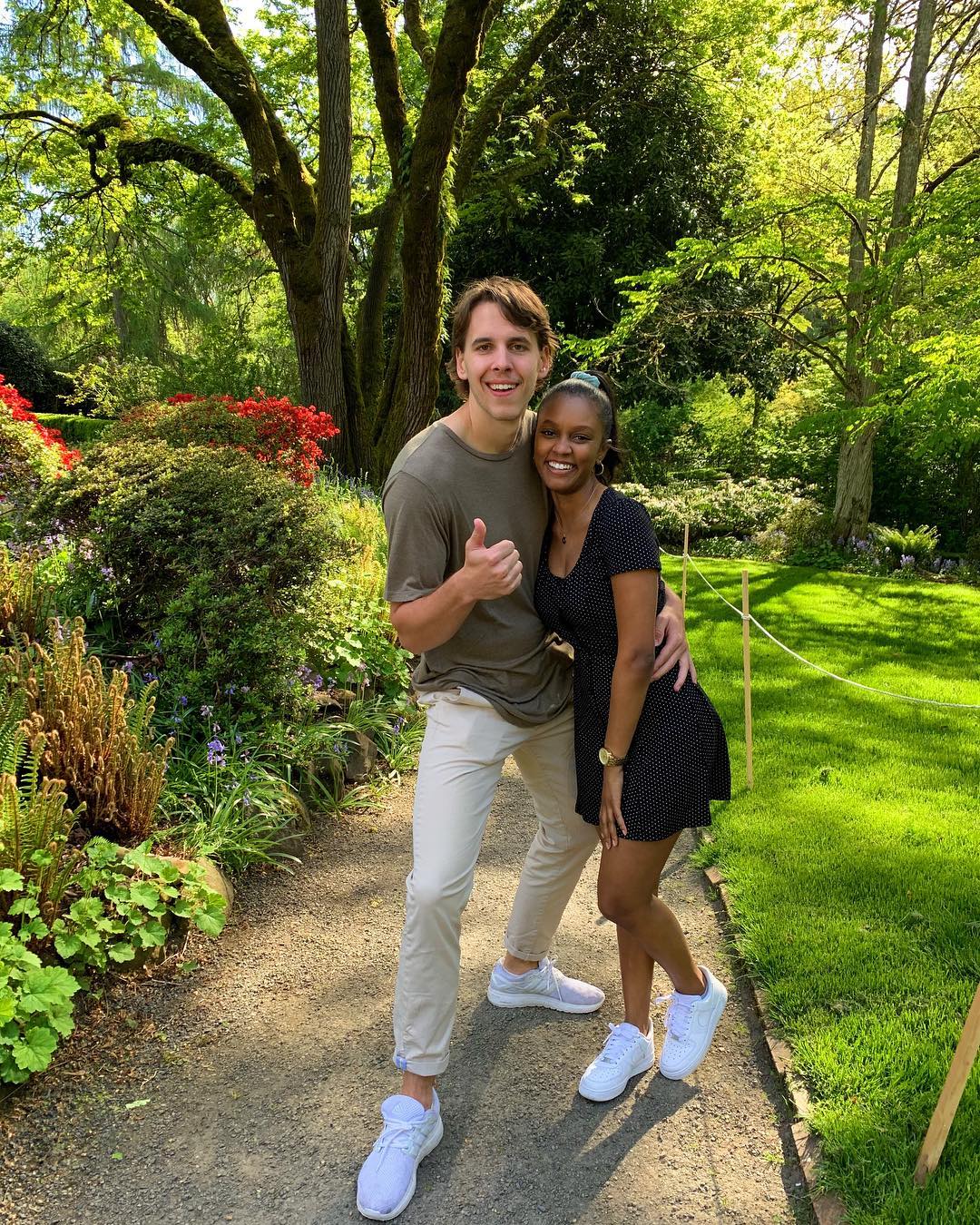 How Much Money Does AJ Lapray Earn On YouTube? 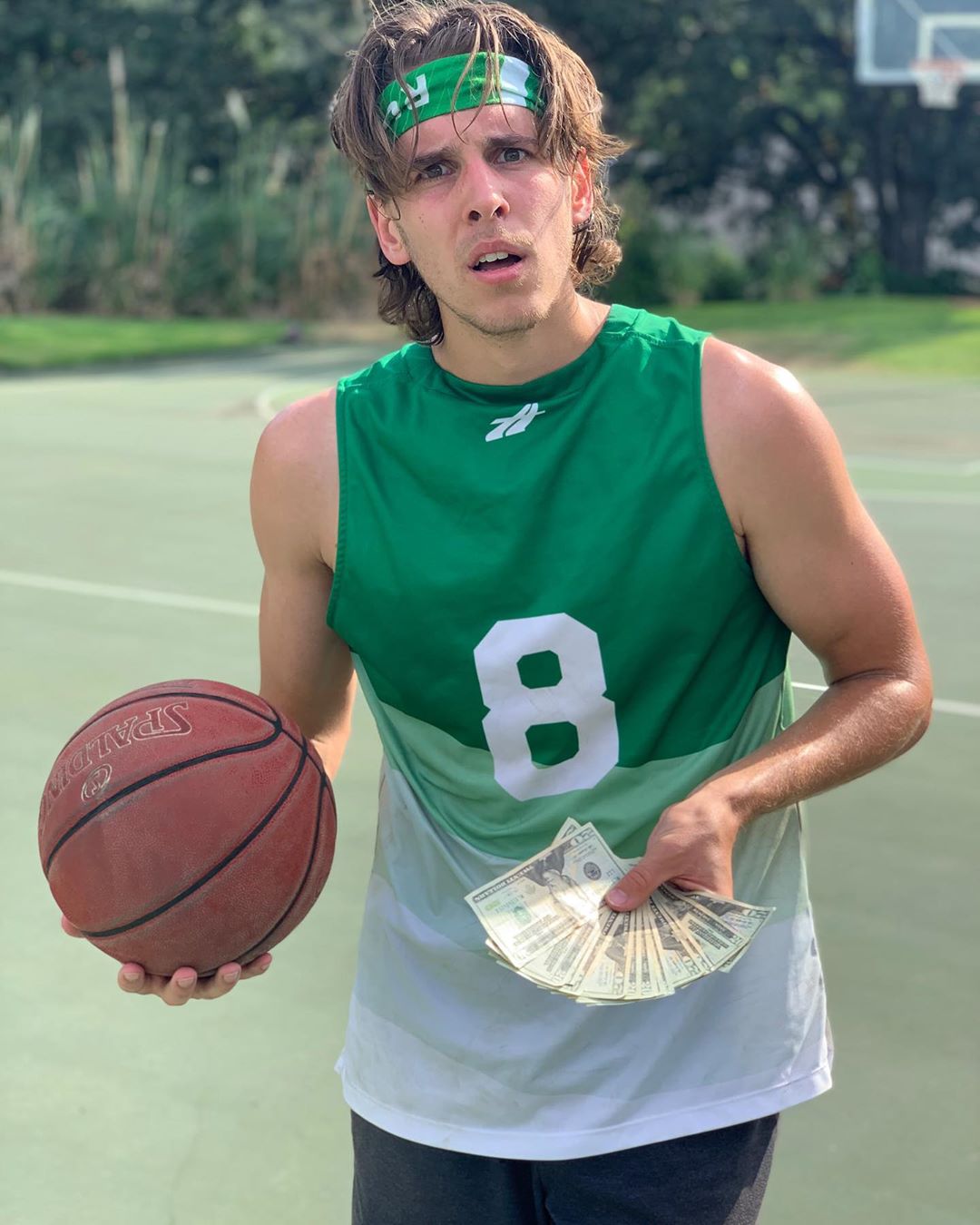 The channel has over 1 million subscribers as of 2020 and has accumulated over 180 million views so far. It is able to get an average of 300,000 views per day from different sources. This should generate an estimated revenue of $1,500 per day ($550,000 a year) from the ads that appear on the videos.