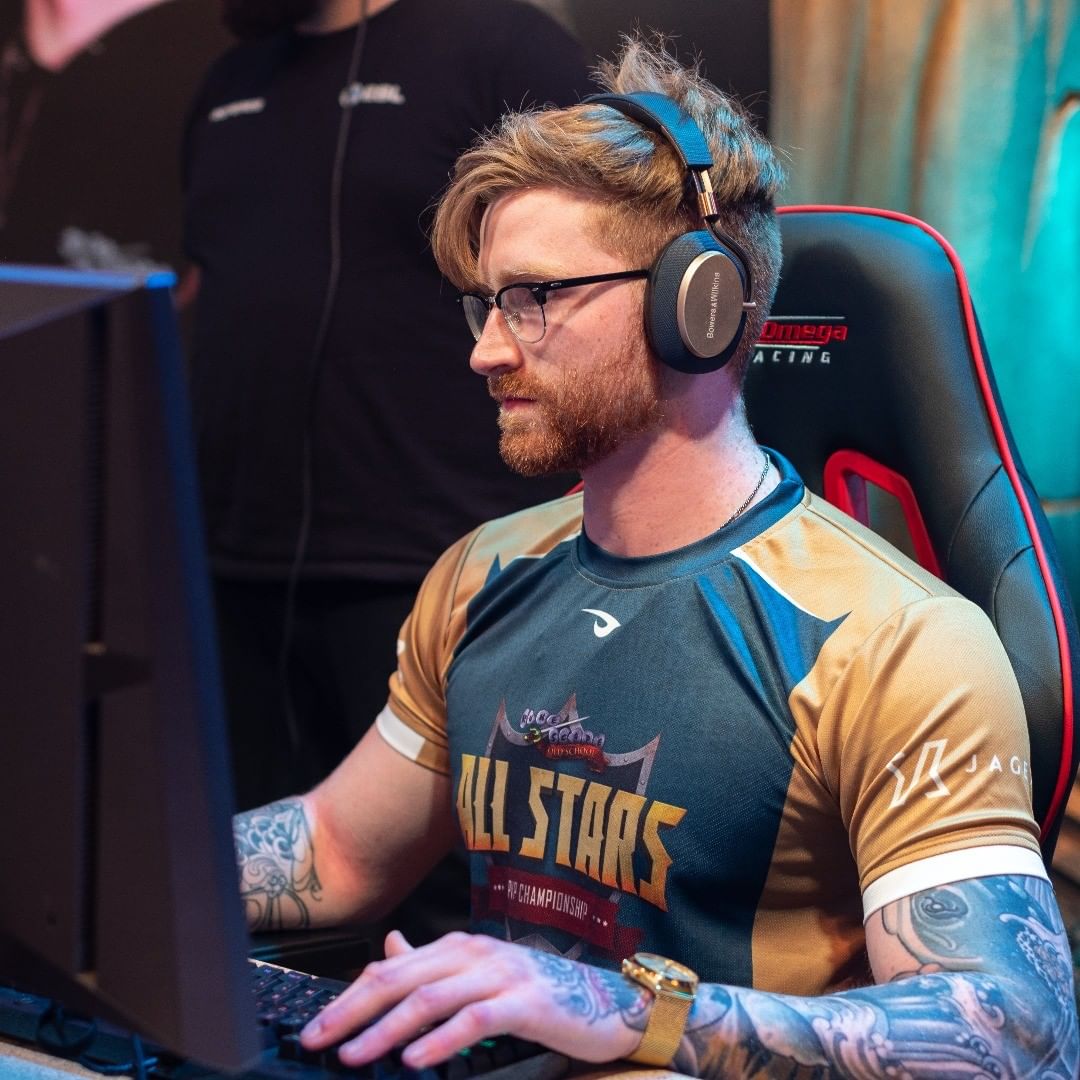 B0aty is a popular Twitch streamer from the United Kingdom whose real name is Adam Lyne. He has an estimated net worth of $2.2 million. He is famous for his RuneScape livestream videos. He started playing Old School RuneScape in 2014 and now he is known for his player killing, PvM, skilling and vast knowledge of the game. He dropped out of Lancaster University to become a full-time streamer and the gamble has so far paid off successfully. 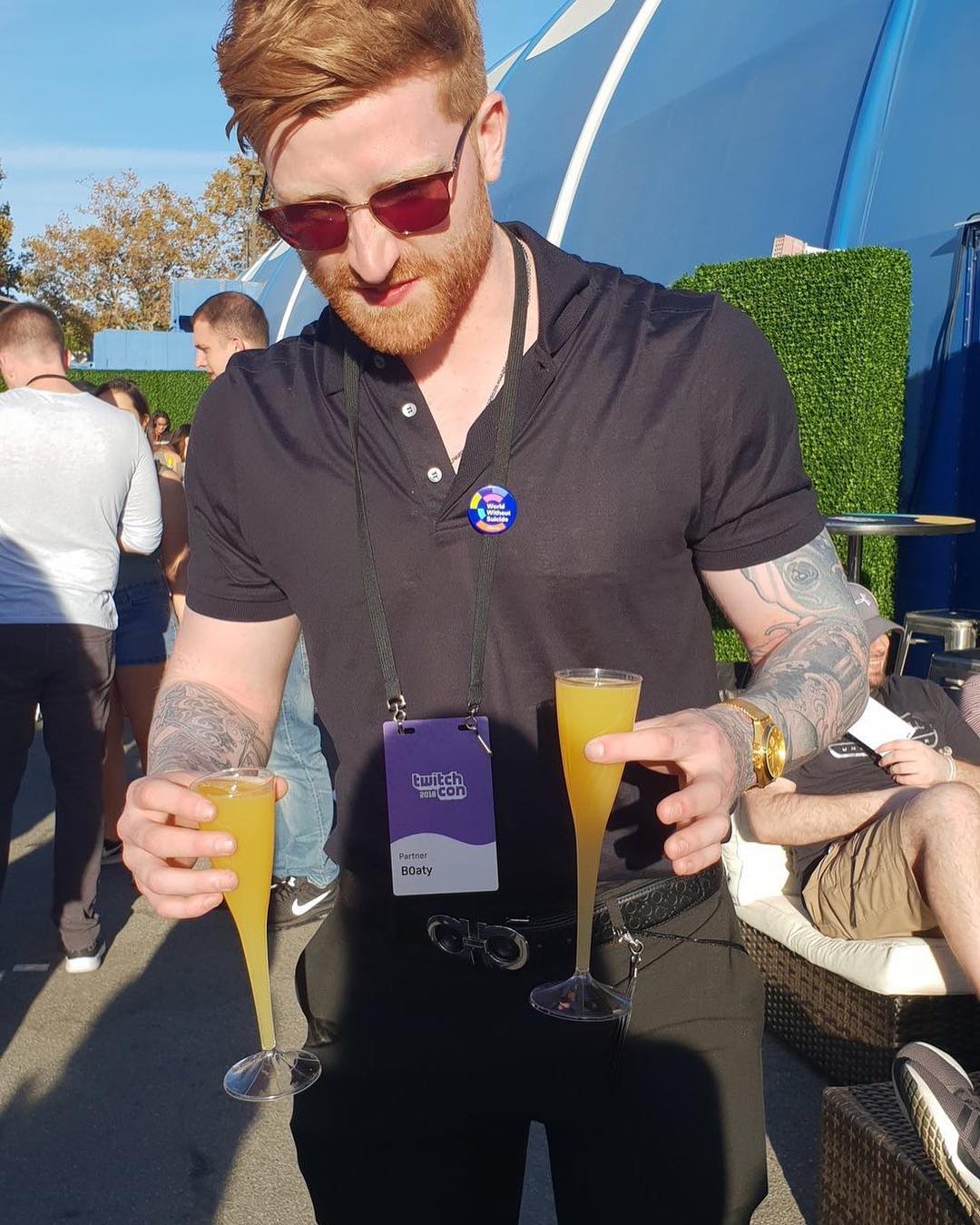 How Much Money Does B0aty Earn On Twitch? 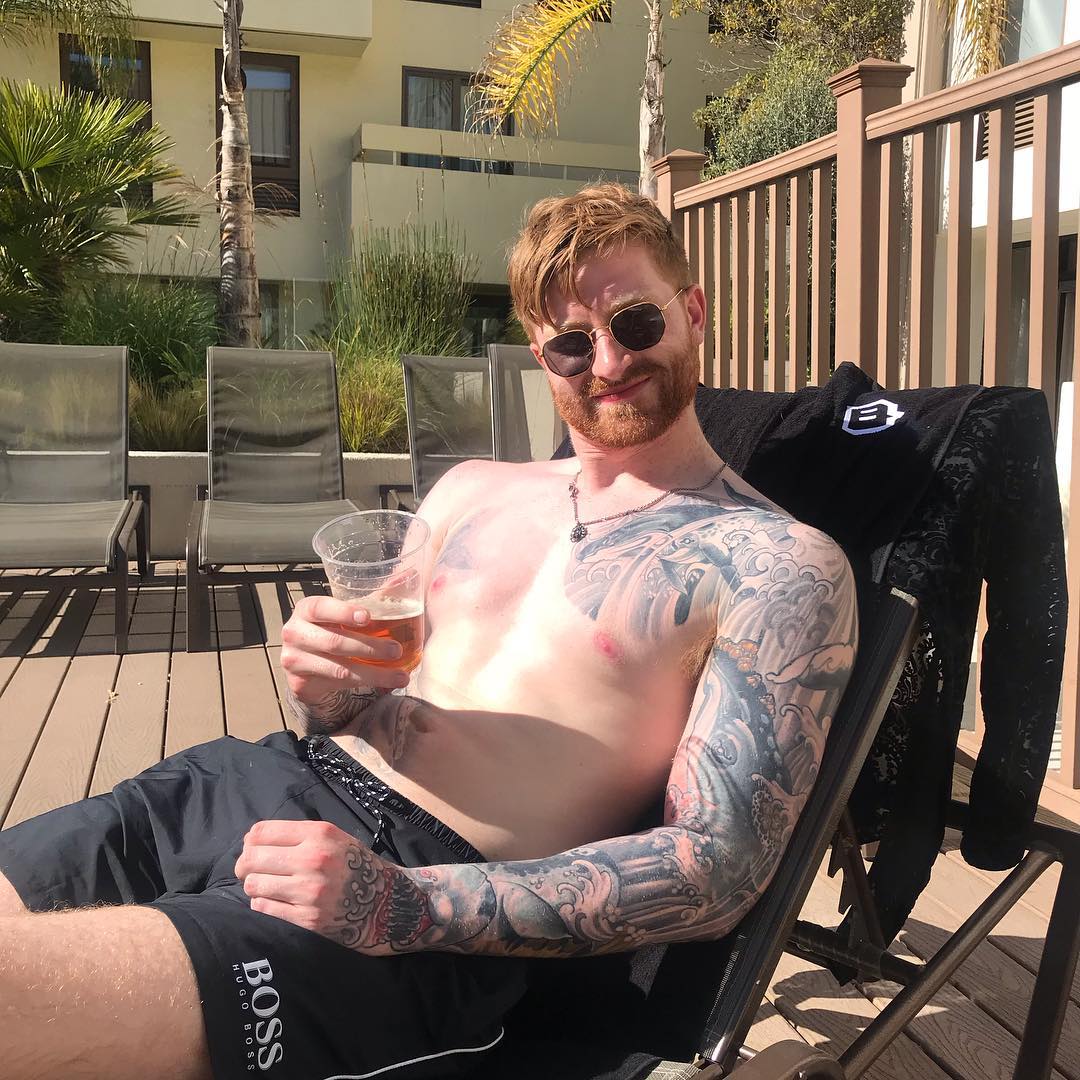 The streamer has over 600,000 followers and has accumulated over 100 million views so far. He averages around 5,400 views per stream with his highest hitting 19,643 views. Twitch streamers make money through subscribers, ad revenue, donations and bits. Boaty has around 3,000 subscribers from which he makes a minimum of $2.5 per month from each subscriber. This should add up to around $90,000 a year. He makes an equally high amount through the other modes available.