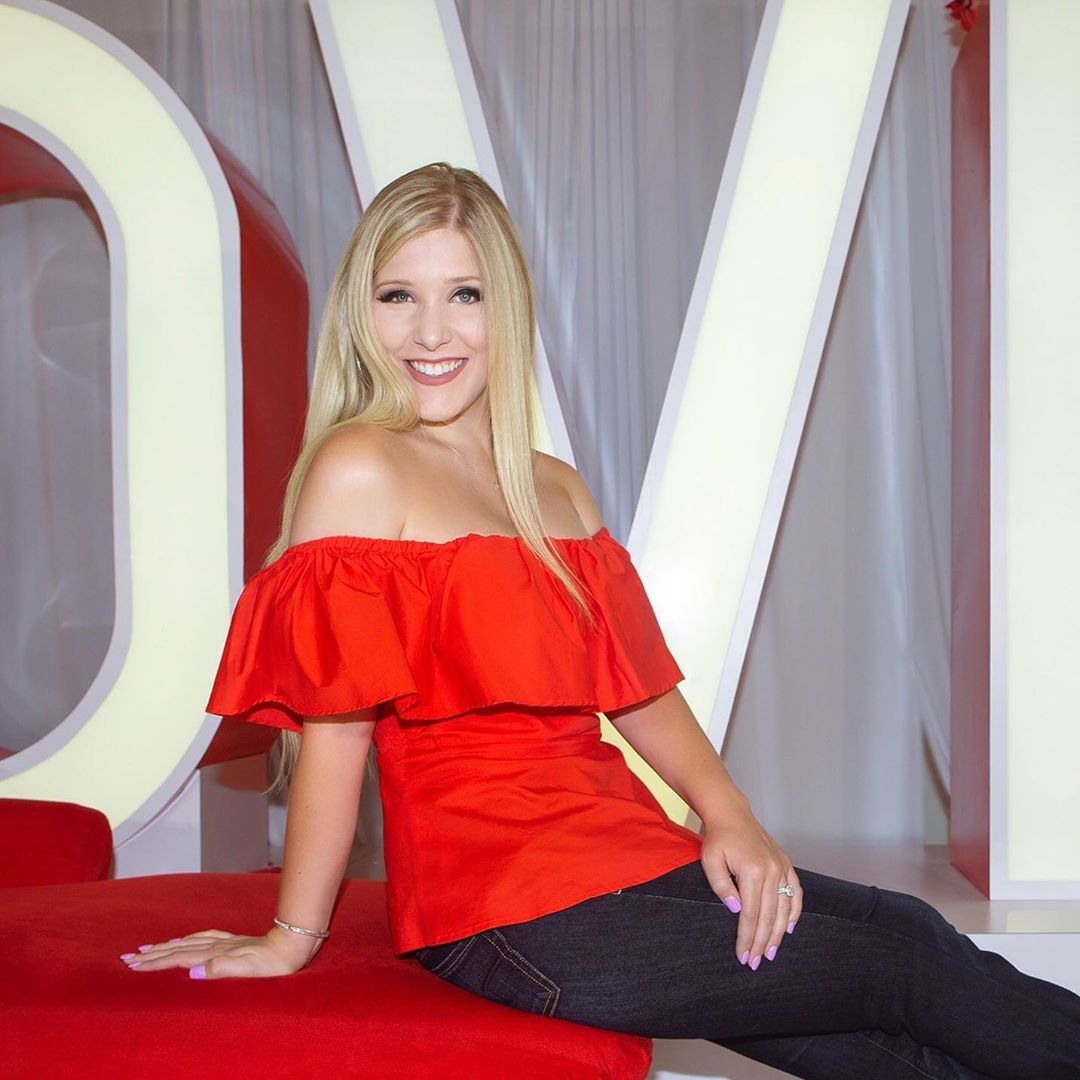 Brianna is a popular YouTuber from Texas United States who runs two channels with millions of fans. She has an estimated net worth of $10 million. She started doing YouTube due to her passion for spreading joy and love to others. Before YouTube, she was a nurse by profession. She chose that path due to the fact that her parents encouraged her to live a life of dedication and service to others. Her content mainly includes challenges, pranks, vlogs and trying out the best & worst-reviewed things. She uploads an average of 2 – 3 videos a week. She is married to fellow YouTuber known as Preston. 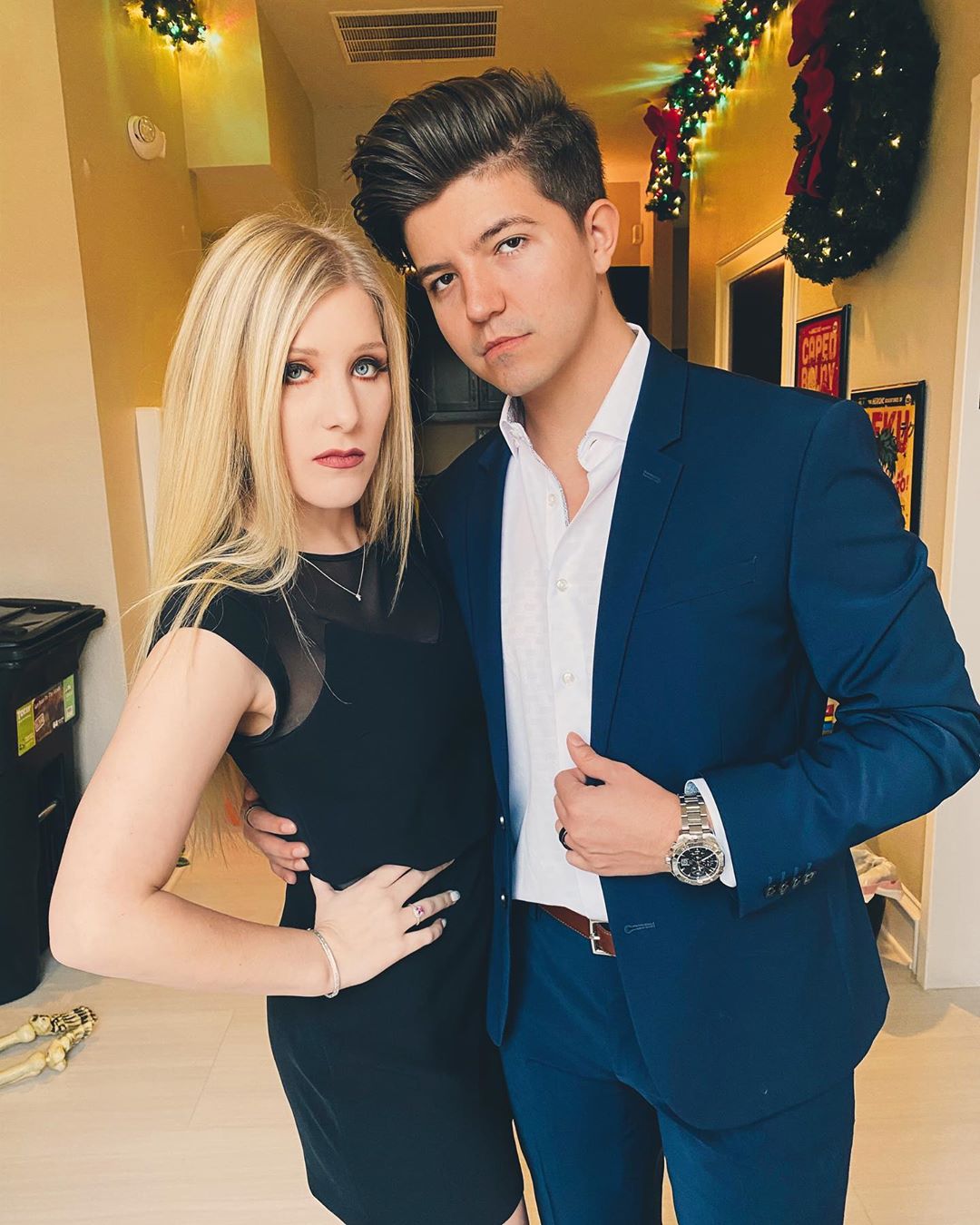 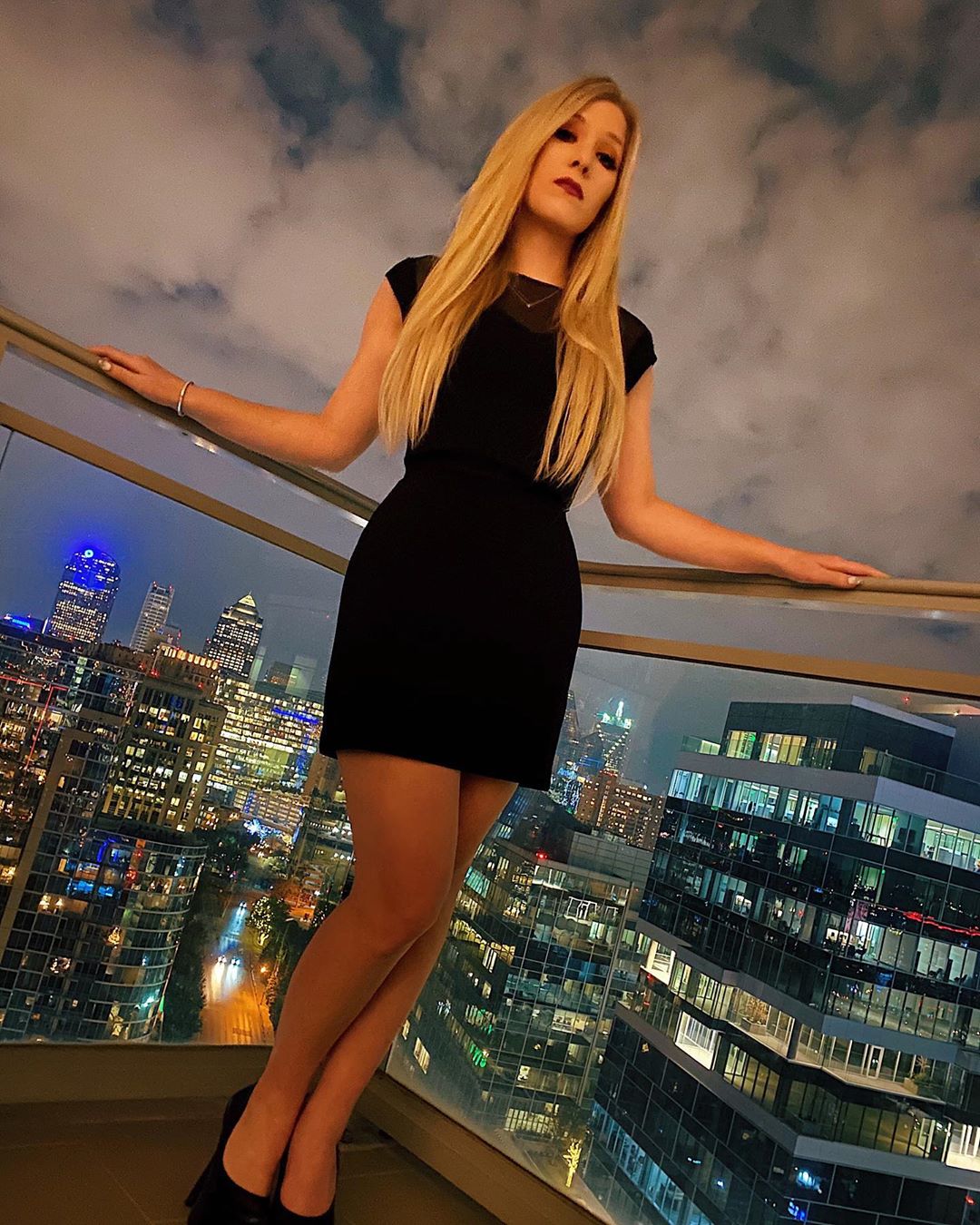 The channel has over 7.5 million subscribers as of 2021 and has accumulated over 1.8 billion views so far. It is able to get an average of 1.5 million views per day from different sources. This should generate an estimated revenue of $12,000 per day ($4.4 million a year) from the ads that appear on the videos.

The second channel BriannaPlayz has over 4.5 million subscribers as of 2021 and has accumulated over 800 million views so far. It is able to get an average of 900,000 views per day from different sources. This should generate an estimated revenue of $7,000 per day ($2.5 million a year) from the ads that appear on the videos.

Brianna makes extra income from lucrative brand deals from promoting brands like Electronic Arts, Elmer, Best Fiends and many others. She also sells merchandise from her website and this make up a significant portion of her income.