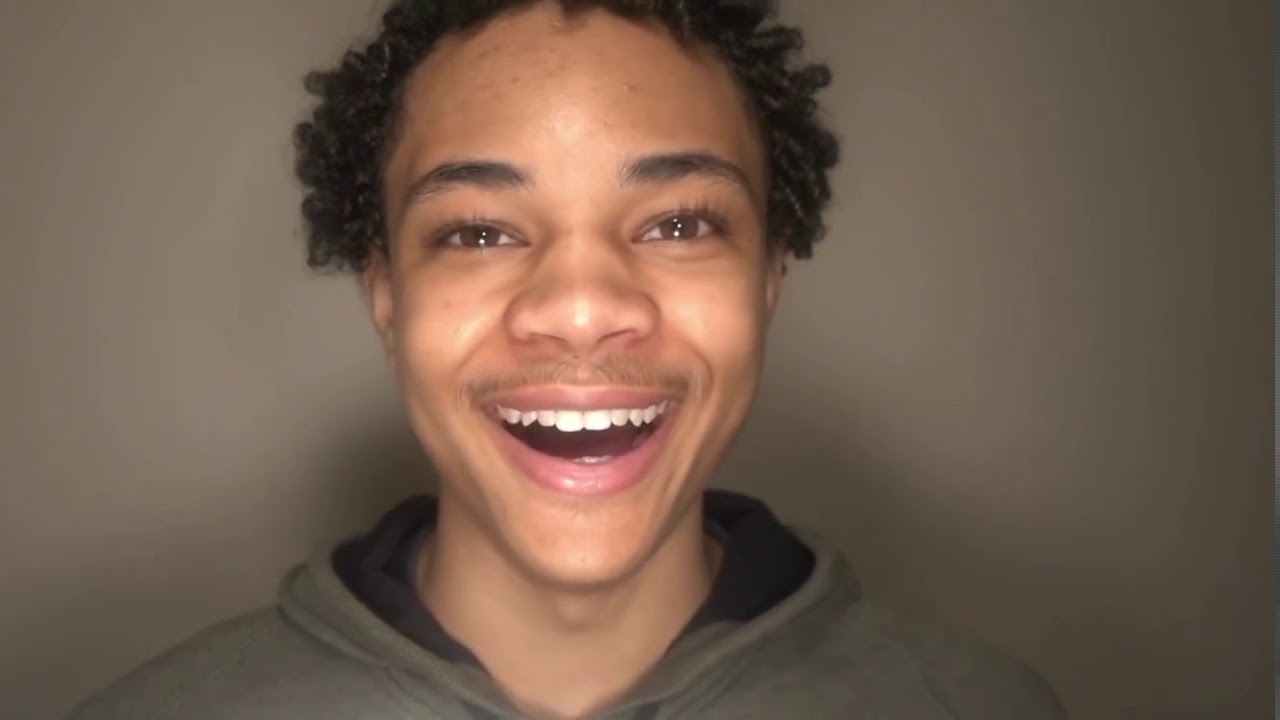 Ceeday is a popular gaming YouTuber from New York, United States who has gained success from the popular game known as Fortnite. His real name is William and he has an estimated net worth of $2.2 million. His content is mainly gaming Fortnite videos. His Dafault Skins videos where he pretends to be a default skin player are his most popular videos. He started out as CeedayGaming on YouTube where he did normal gaming videos on Destiny then in 2017 he transformed to a comedic gamer. 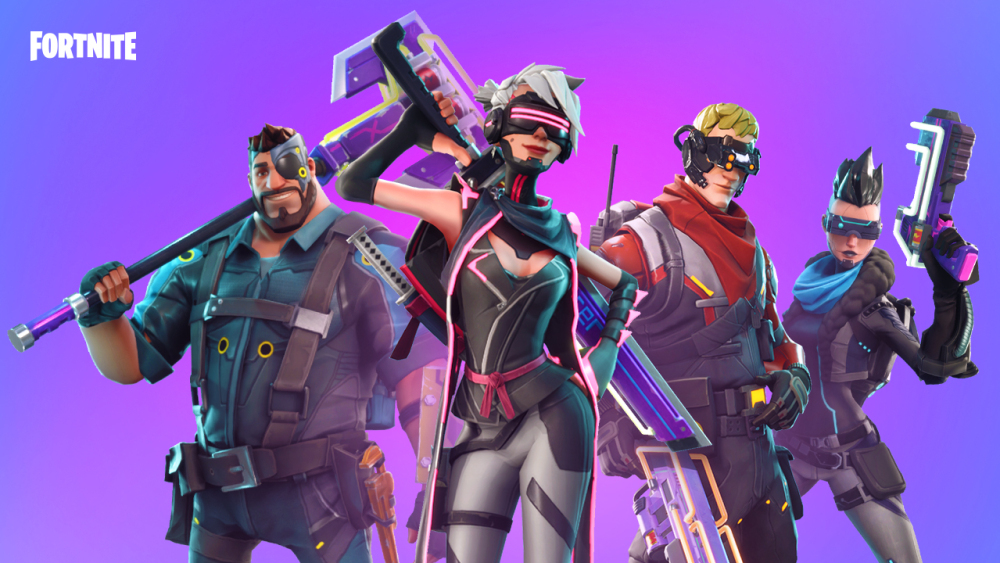 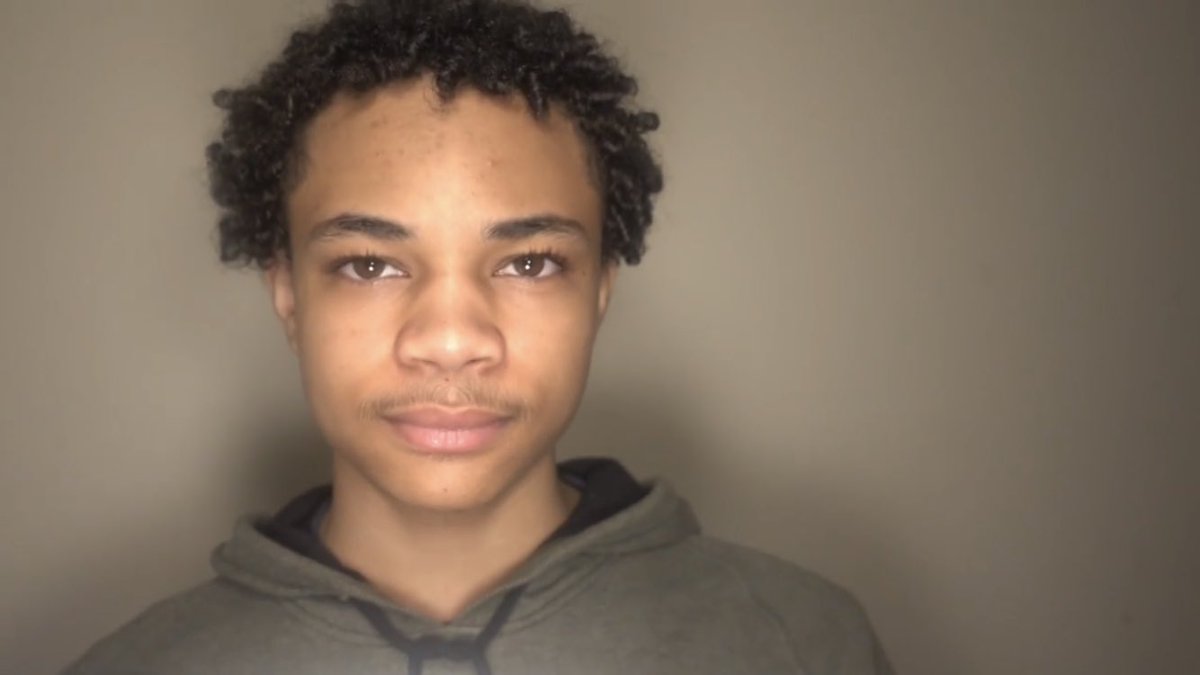 The channel has over 7 million subscribers as of 2020 and has accumulated over 1.1 billion views so far. It is able to get an average of 400,000 views per day from different sources and this should generate an estimated revenue of around $2,000 per day ($730,000 a year) from the ads that appear on the videos.