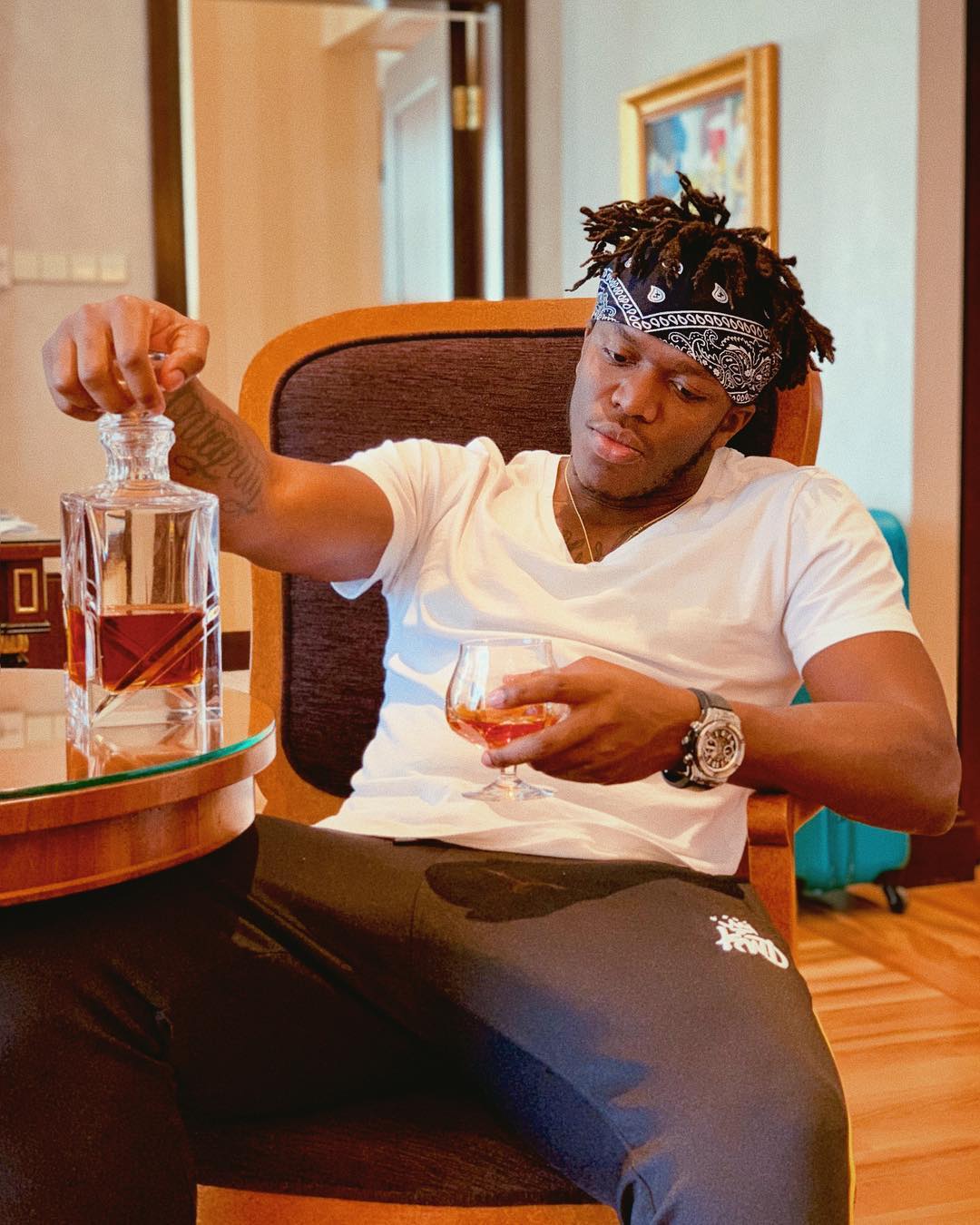 YouTube gamer Olajibe Olatunji best known as KSI was a millionaire at just the age of 21. He generated most of it from the comfort of his bedroom playing |FIFA and cracking jokes.

KSI played EA Sport’s FIFA in his early years on YouTube and now entertaining videos of him doing reactions and anything he finds entertaining. He started out in 2009 and in that year he got 7000 subscribers and this number tripled the next year. Currently he has over 18 million subscribers in his channel, growing by 7000 new subs daily and at one point he was the second most watched channel in the UK with over 3 billion views. In his videos he chants, screams, talks trash to the opponent and leaps out of his seat in excitement. This is what keeps the fans coming back in millions. His content has evolved to mostly vlogging his day to day life showing various highlights of what is happening to him. 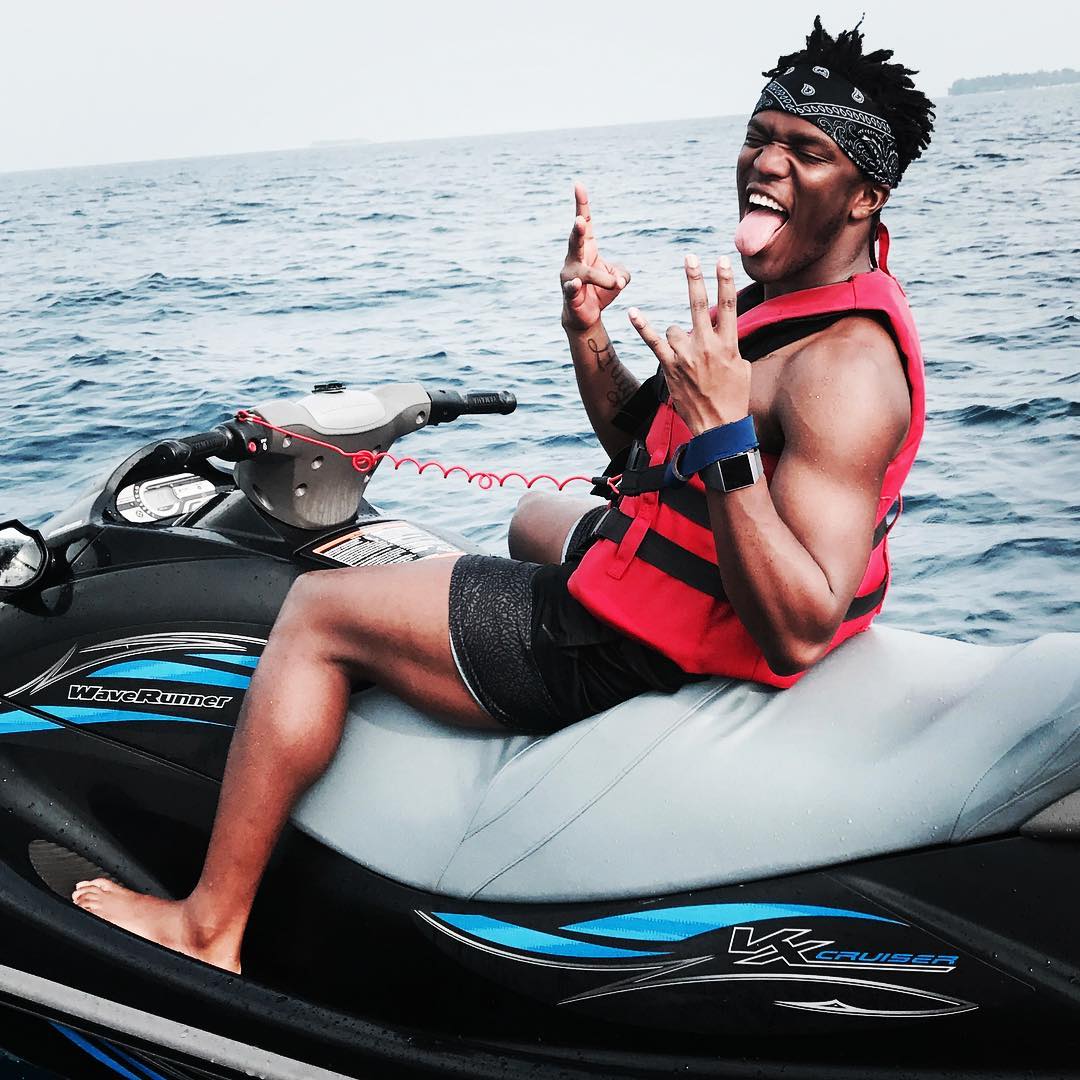 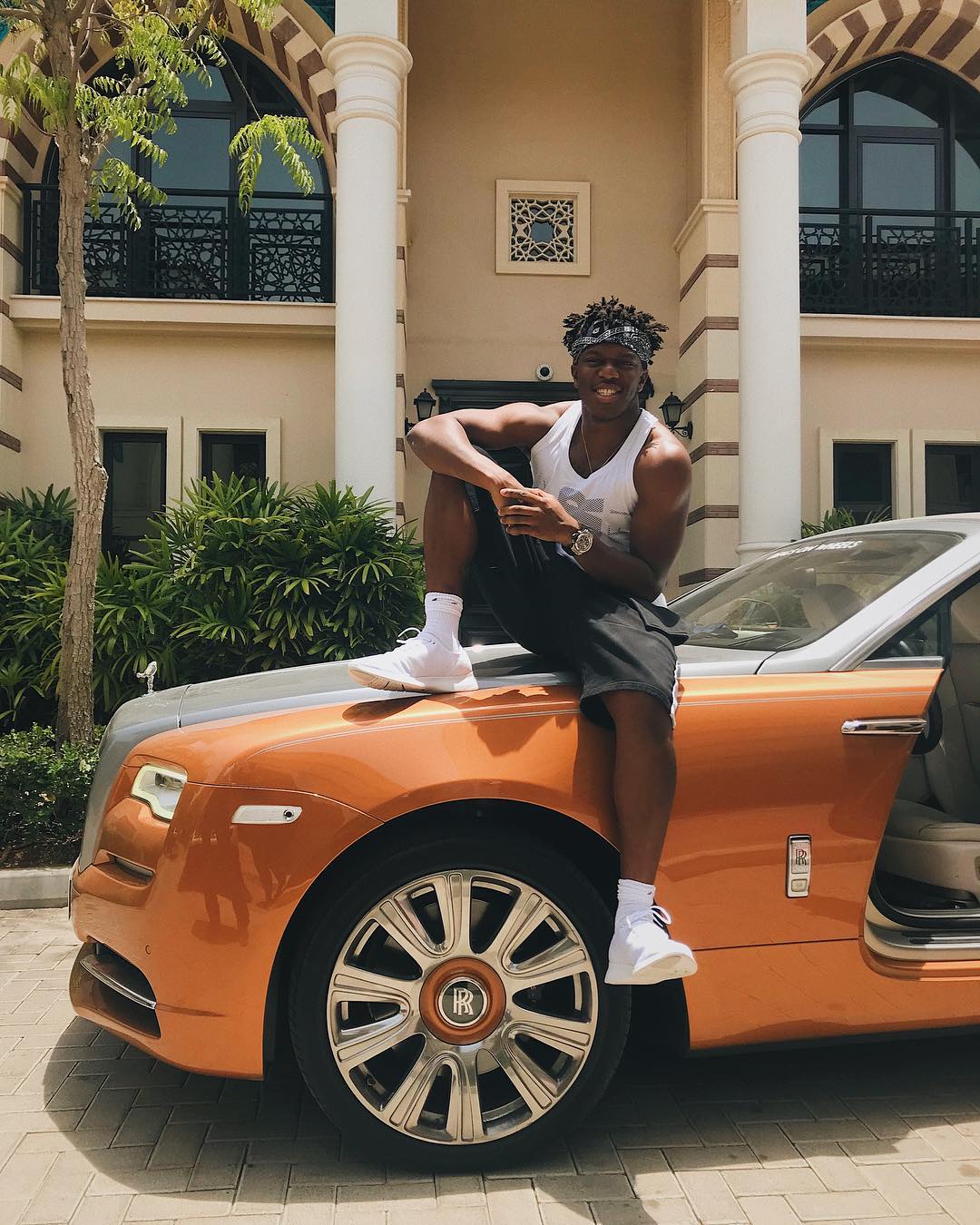 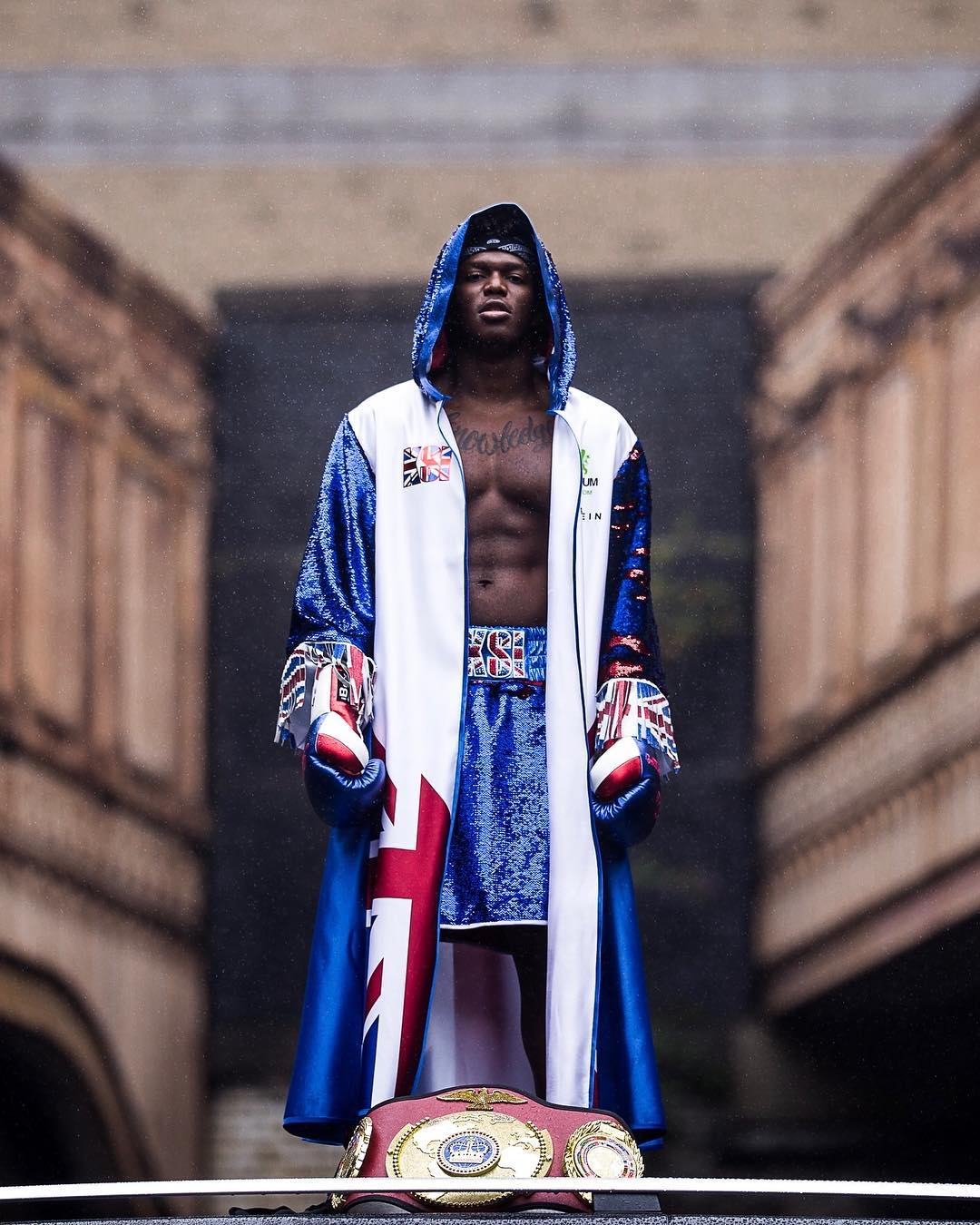 KSI (the channel) has over 22 million subscribers as of 2020 and has accumulated over 5.5 billion views so far. It is able to get an average 1.2 million views per day from different sources. This should generate an estimated revenue of around $6,000 per day ($2.2 million a year) from the ads that appear on the videos.

KSI has a secondary channel by the name KSIOlajidebtHD where he plays other games besides FIFA to capture a different audience type. The channel has over 9.5 million subscribers and has over 1.8 billion views so far. In a day it gets an average of 1.4 million views which should generate around $7,000 per day ($2.5 million) a year.

KSI has been able to grow his brand outside YouTube by doing music. He make extra income from music sales and touring. Apart from that he is an actor and has done the movie Laid In America which has been received positively all over the world. He is also making money from selling his own books. So far he has released KSI: I Am A Bellend, Sidemen: The Book and I Am A Tool: How to Be a YouTube Kingpin and Dominate the Internet.


KSI is also able to get paid thousands of dollars through sponsorship deals from big companies like Microsoft, Huawei etc. He is also able to make huge sums of prize money doing boxing matches against fellow YouTubers such as Logan Paul and Joe Weller.