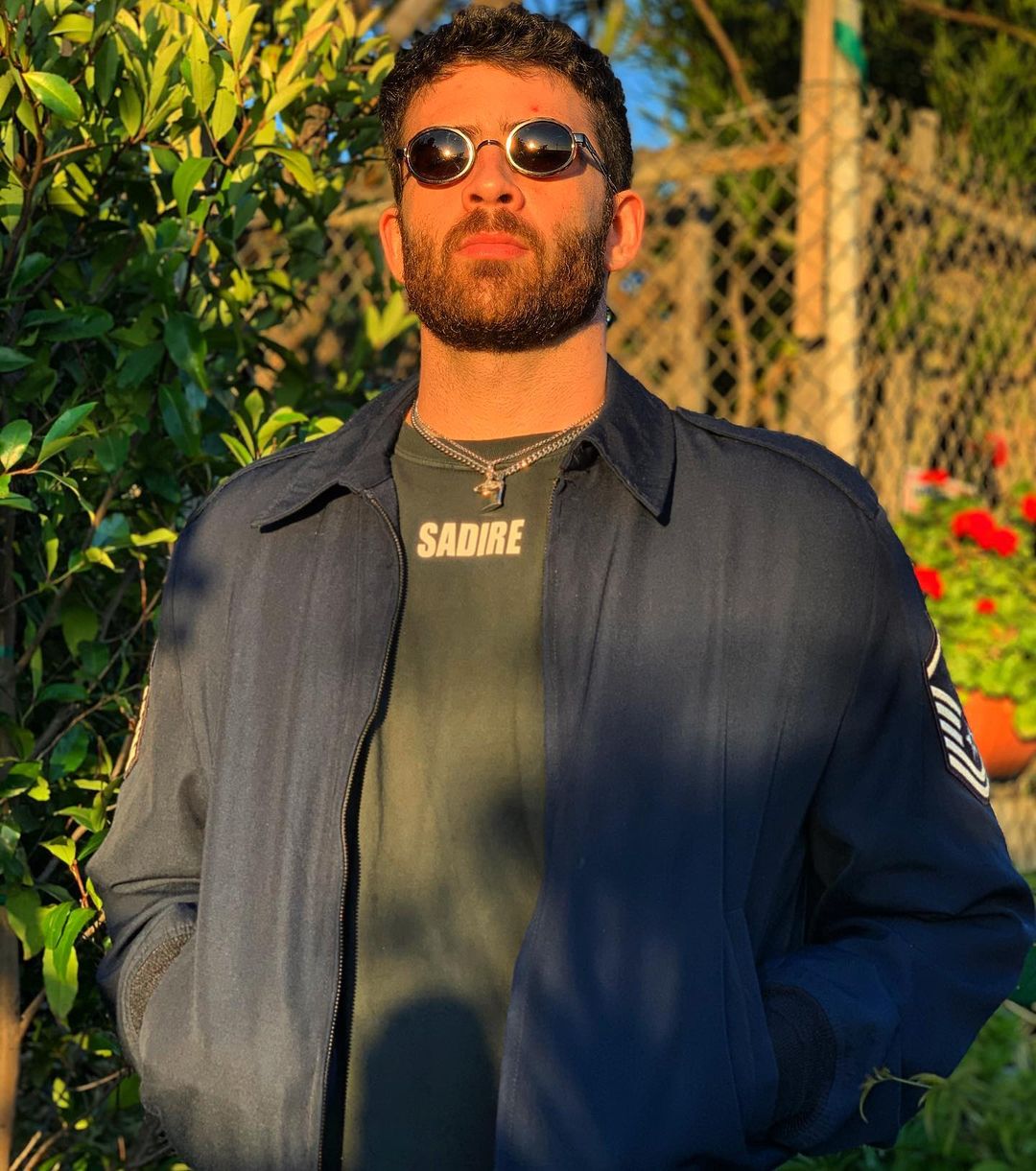 Hasan Dogan Piker, popularly referred to as HasanAbi, is an American Twitch streamer and political commentator. He has an estimated net worth of $3 million. His content mainly revolves around talking politics and playing video games. Before becoming a Twitch streamer he was a host and producer at The Young Turks and also a columnist at HuffPost. 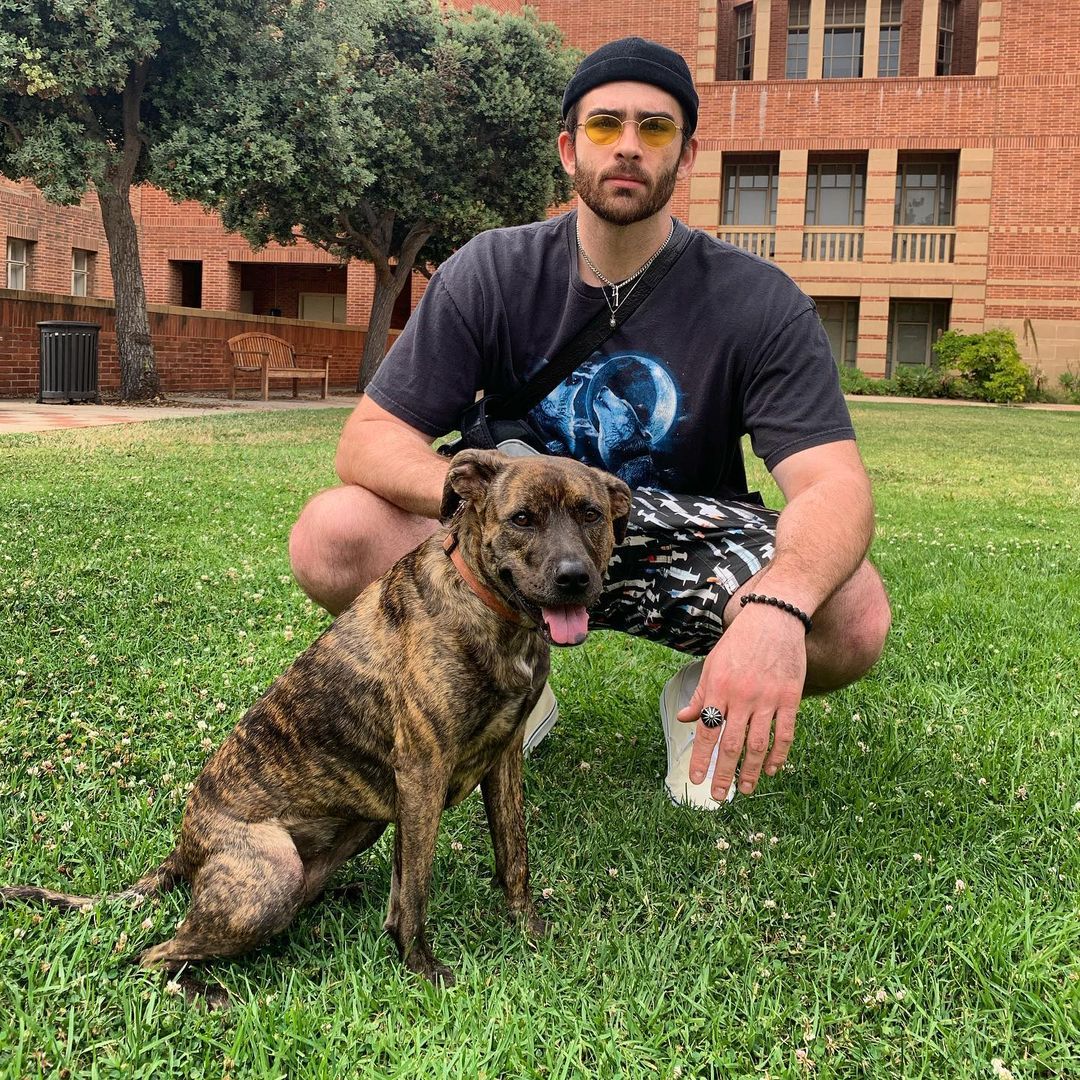 How Much Money Does HasanAbi Earn On Twitch? 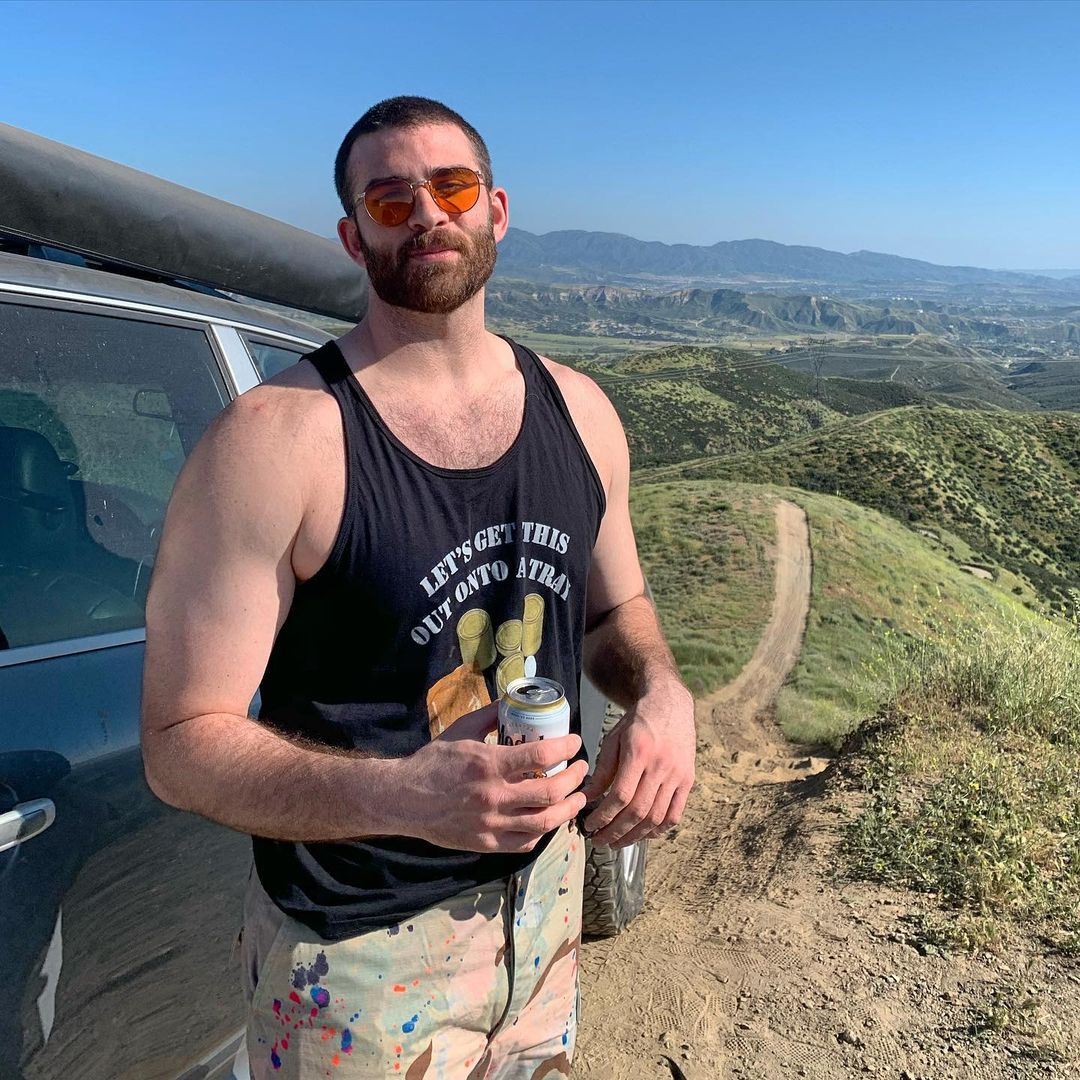 HasanAbi has over 2 million followers as of 2021 and has accumulated over 100 million views so far. He is able to get an average of 14,000 viewers per stream with his highest hitting 226,000 viewers. Streamers make money through ads, subscriptions, donations and bits. Hasan has an estimated 26,000 subscribers from whom he makes a minimum of $2.5 per month from each every month they are subscribed. This should add up to $65,000 per month ($780,000 a year).