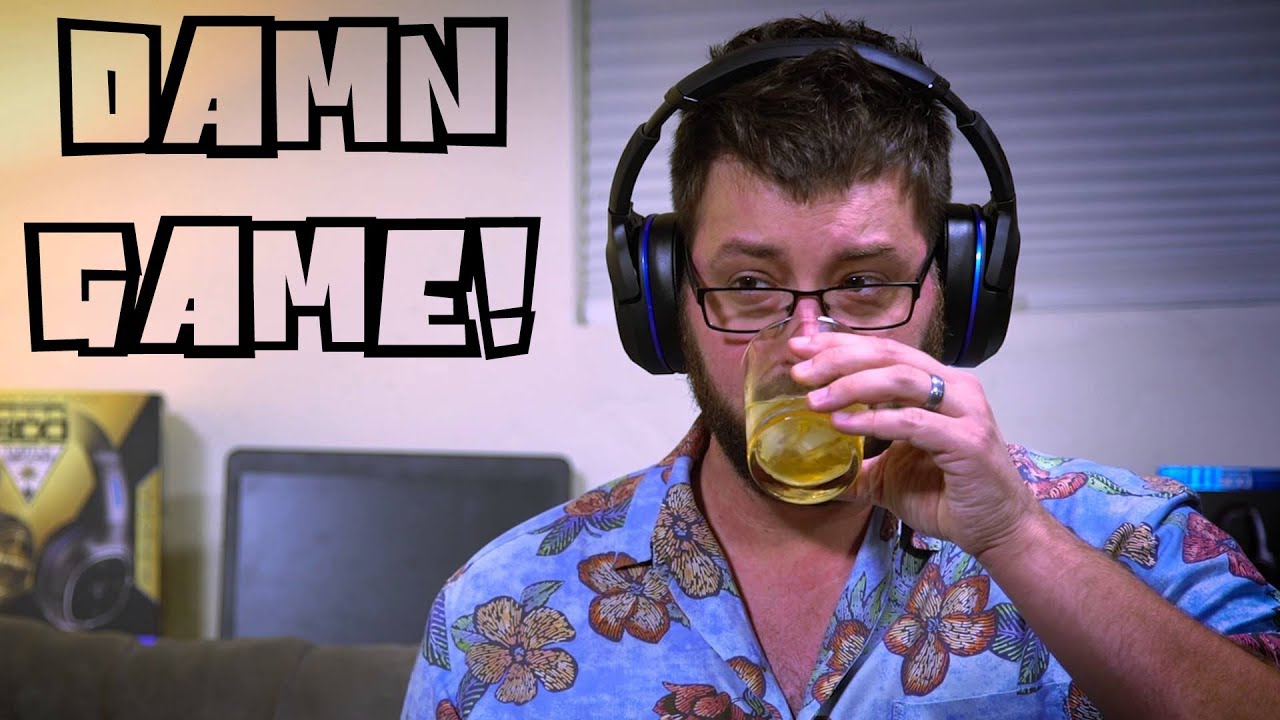 King Gothalion is a popular streamer from Florida, United States whose real name is Cory Michael. He has an estimated net worth of $1.7 million. He mainly streams games like Destiny 2, Sea Of Thieves, Fortnite, No Man’s Sky, Monster Hunter World, Warframe and others. He is also a member of the Wobblers stream group, a team of influential streamers in the industry. He became a Managed Partner with Machinima back in 2013 and got married the next year. His channel took off when Destiny, a sci-fi first person shooter franchise, was released.

Michael typically streams 6 to 9 hours during the day and another 2 – 4 hours on occasional evenings which totals between 50 to 70 hours a week. Before Twitch fame, he and his wife Samantha worked at Applebee’s. Cory was a server and manage while Samantha went to nursing school and waited tables at night. Samantha eventually became a full time nurse and worked the midnight to 8.30 am shift while Cory continued to work at the restaurant. These out of sync work schedules was problematic in raising two kids and making ends meet. Eventually after talking with one of his friends, Cory decided to give Twitch a shot. Samantha was able to quit her nursing job when Cory made enough money to support the family. 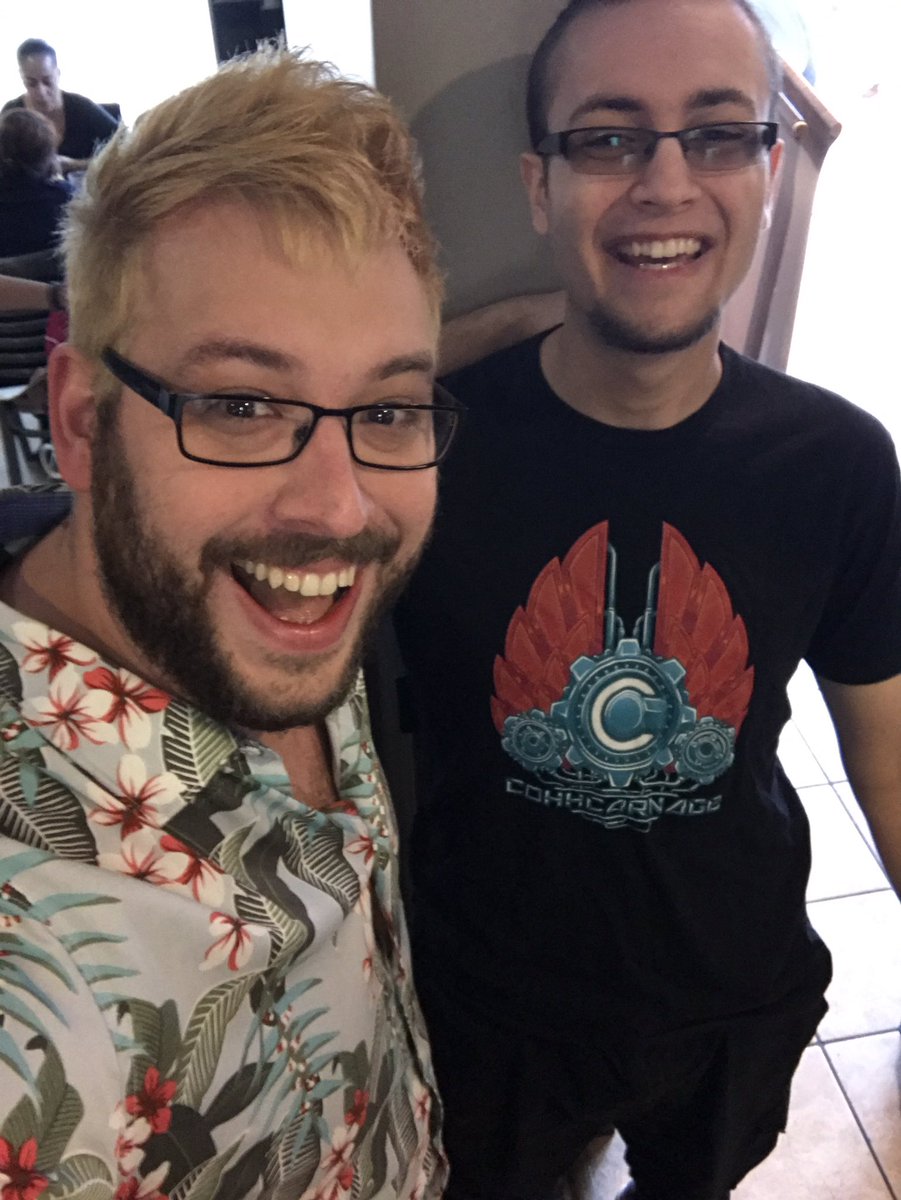 How Much Money Does KingGothalion Earn On Twitch? 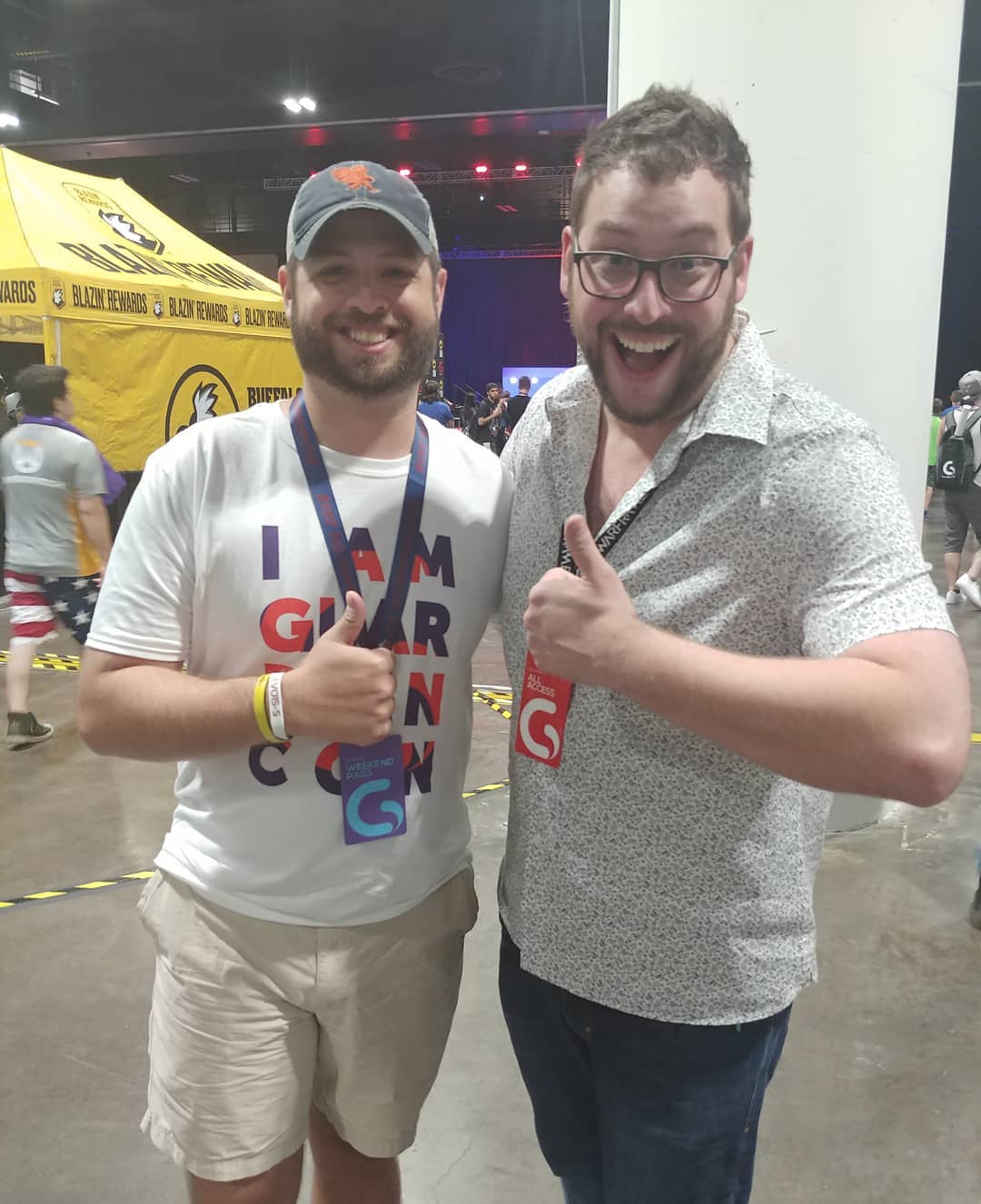 The channel has over 1 million followers and has so far accumulated over 50 million views so far. King is able to average 5,200 viewers per stream and streams on a daily basis. Twitch streamers make money through subscribers, ad revenue, donations and bits. King has around 7,000 subscribers so far from which he makes a minimum of $2.5 per subscriber every month. This should add up to $17,500 per month ($200,000 a year). He makes a higher amount from the other revenue earning avenues.


Fans can also donate directly to their favorite streamers through Paypal and also cryptocurrencies such as bitcoin, litecoin or ethereum. There are a variety of third-party services which Twitch streamers can connect to their account to activate additional features such as donations and alerts. Some of the more-popular services are Gaming For Good, StreamTip, Muxy, Stream Elements, and StreamLabs. All of these services create a unique donation page for your channel hosted on their own server which you can direct your viewers to make a donation.