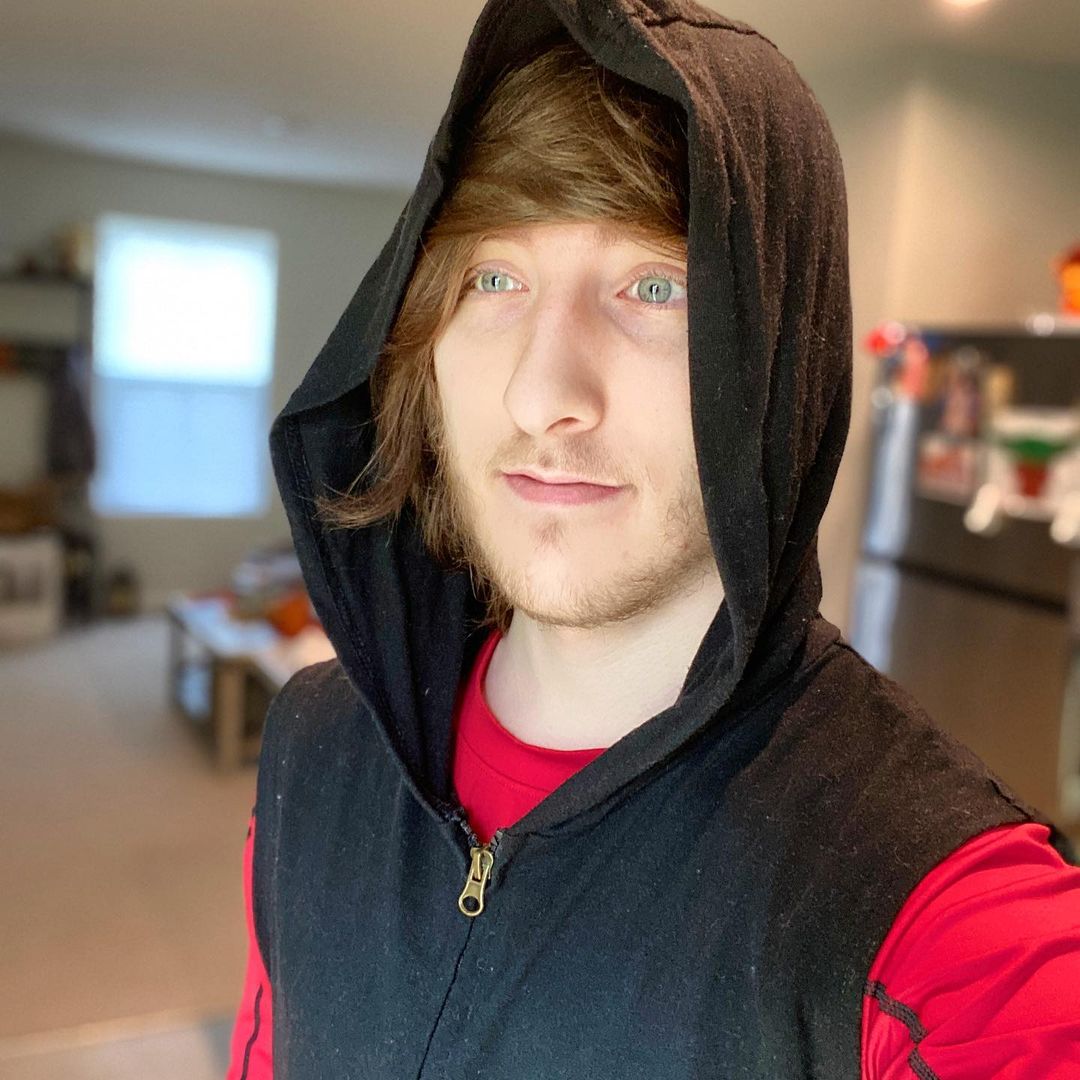 KreekCraft is an YouTube content creator based in Florida, United States whose real name is Forrest Waldron. He has an estimated net worth of $4 million. His content is mainly composed of Roblox gaming videos, Roblox Piggy theories, new updates and livestreams. Aside from that, he also does videos on other games like Five Nights at Freddy’s, Garry’s Mod and also does occasional vlogs. 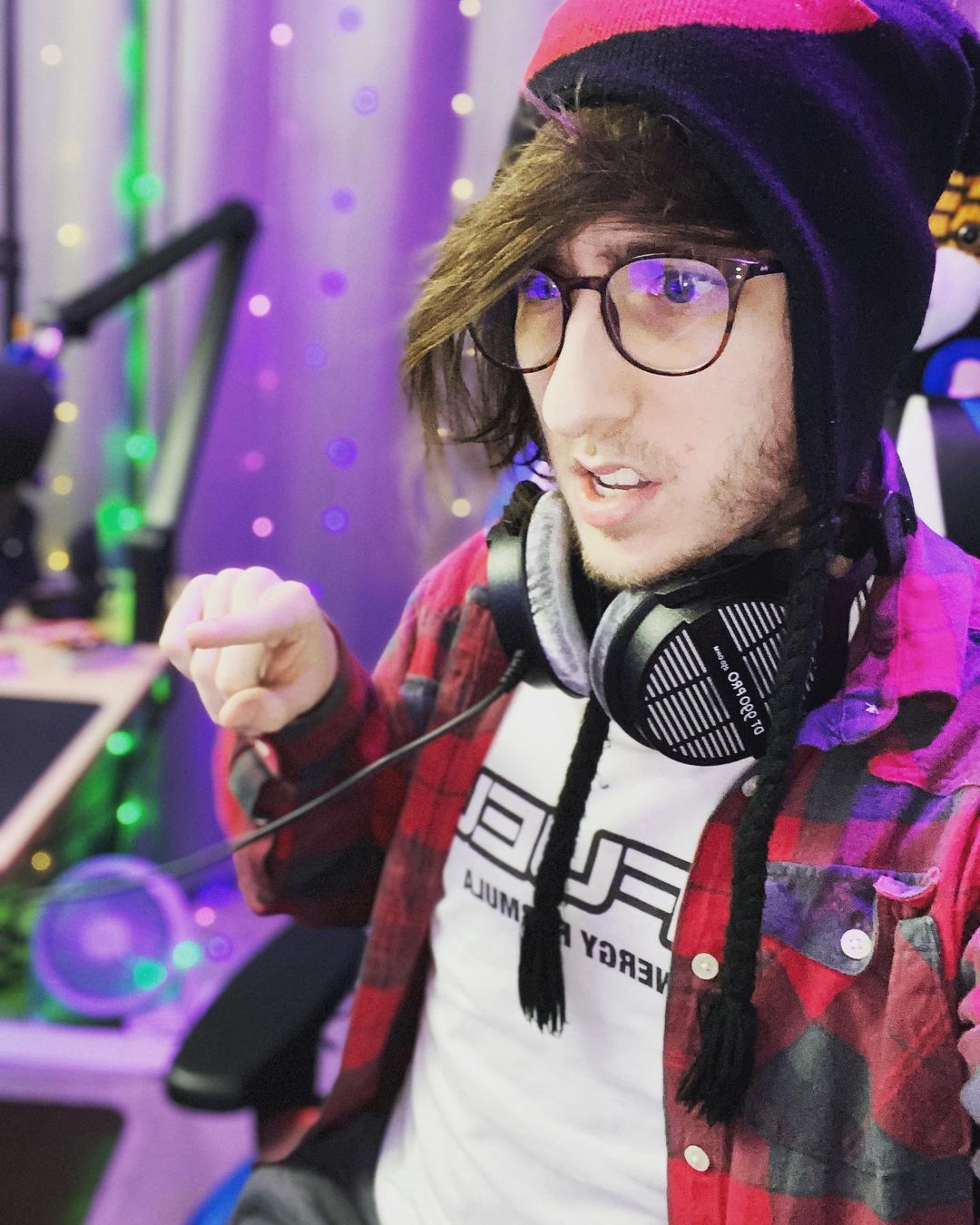 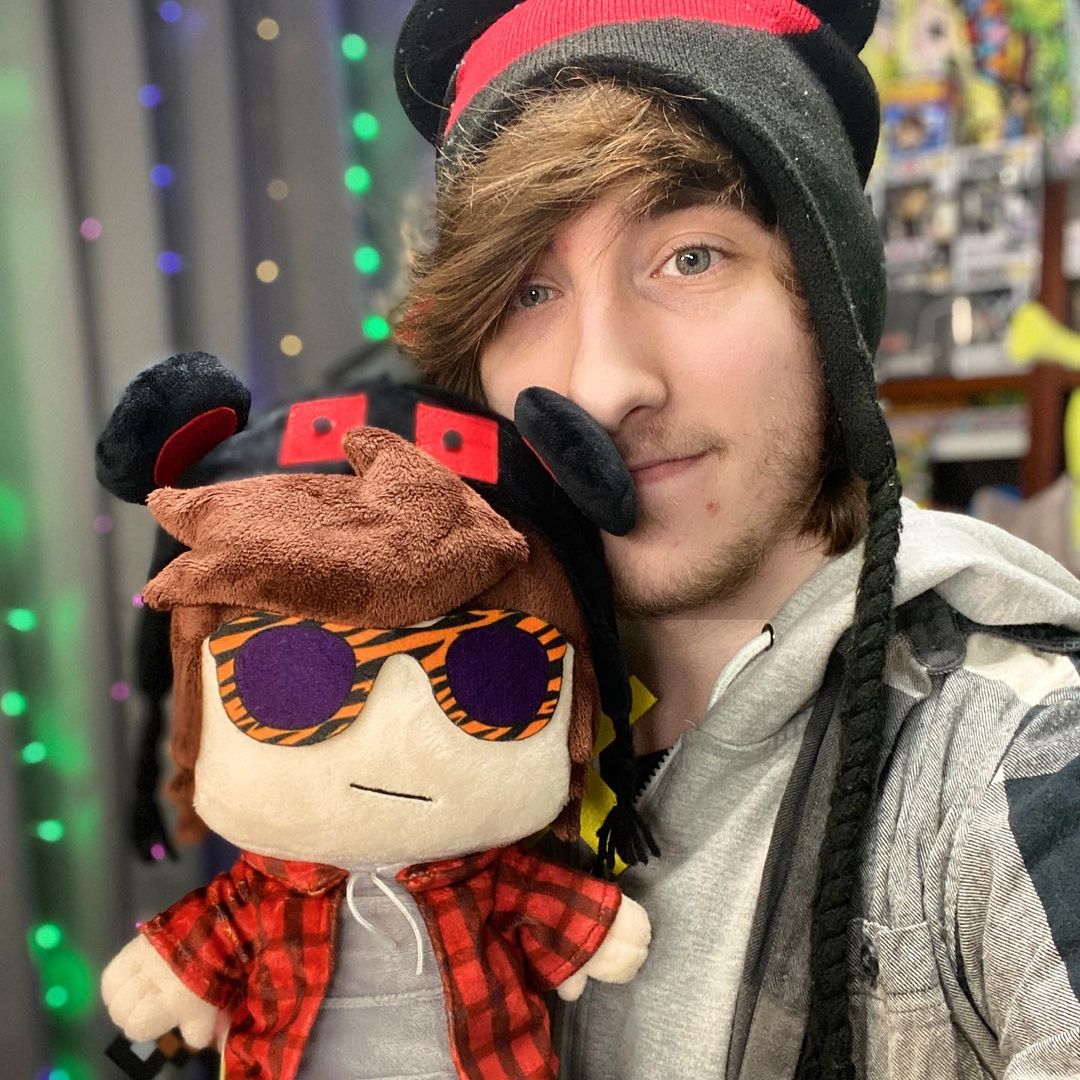 The channel has over 3.5 million subscribers as of 2021 and has accumulated over 900 million views so far. It is able to get an average of 1.4 million views per day from different sources. This should generate an estimated revenue of $11,000 per day ($4 million a year) from the ads that appear on the videos.

Forrest makes extra income through merchandise sales and superchats during livestreams. He runs a secondary channel known as Kreeky that has over 800,000 subscribers and has accumulated over 50 million views. It is able to get an average of 300,000 views per day which should generate an average of $2,400 per day.