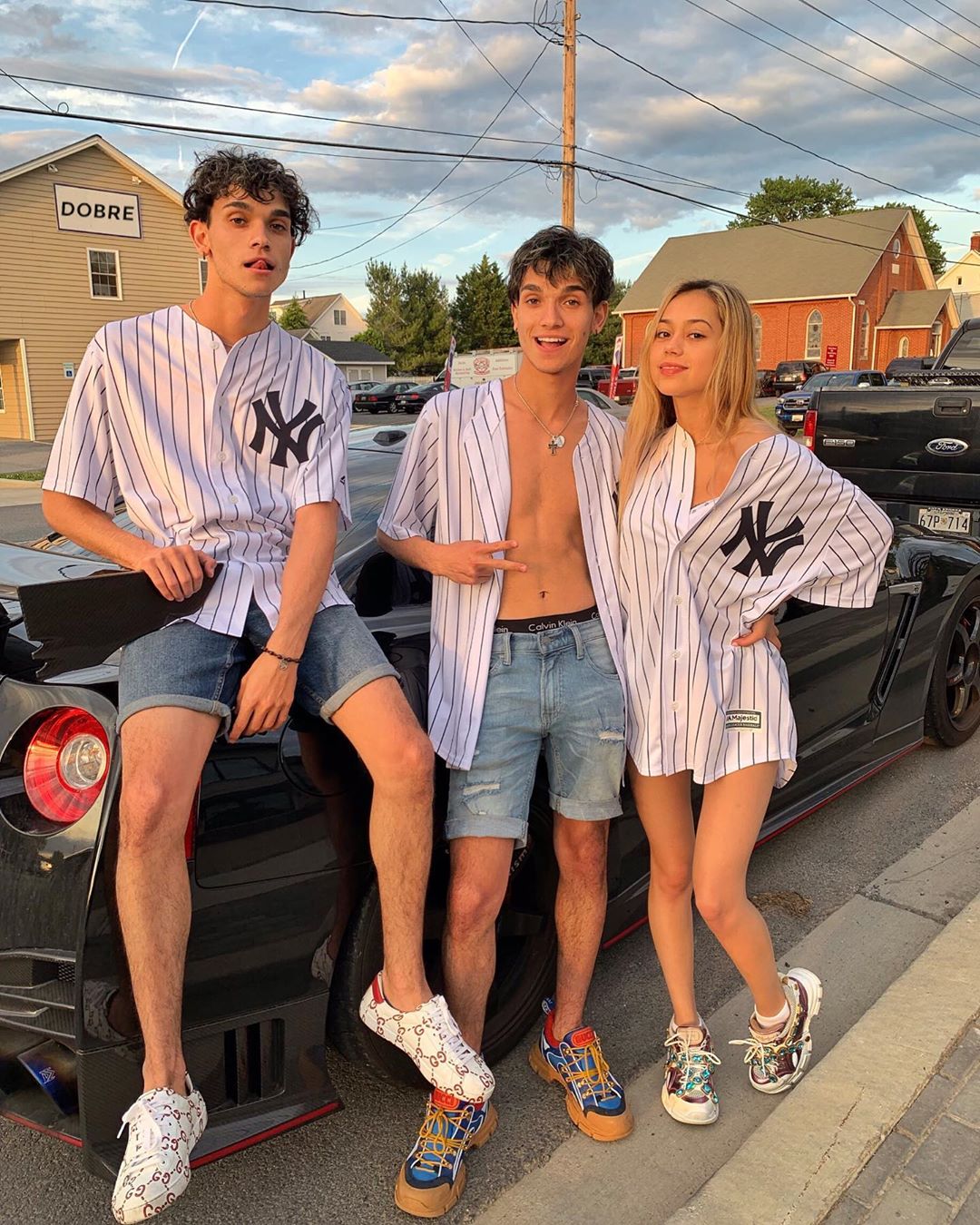 Lucas and Marcus Net Worth – $22 Million

Lucas Dobre and Marcus Dobre are identical twins who have an estimated net worth of $22 million thanks to their YouTube channel. They first got famous through Vine where they were called Twinbotz and had amassed over 1.7 million followers. Their content includes, challenge videos, experiments, vlogs, dance videos, pranks and lots of other entertaining content.

The two were born in Gaithersburg, Maryland. They then moved from Romania to the United States. Their mother is world champion gymnast Aurelia Dobre. 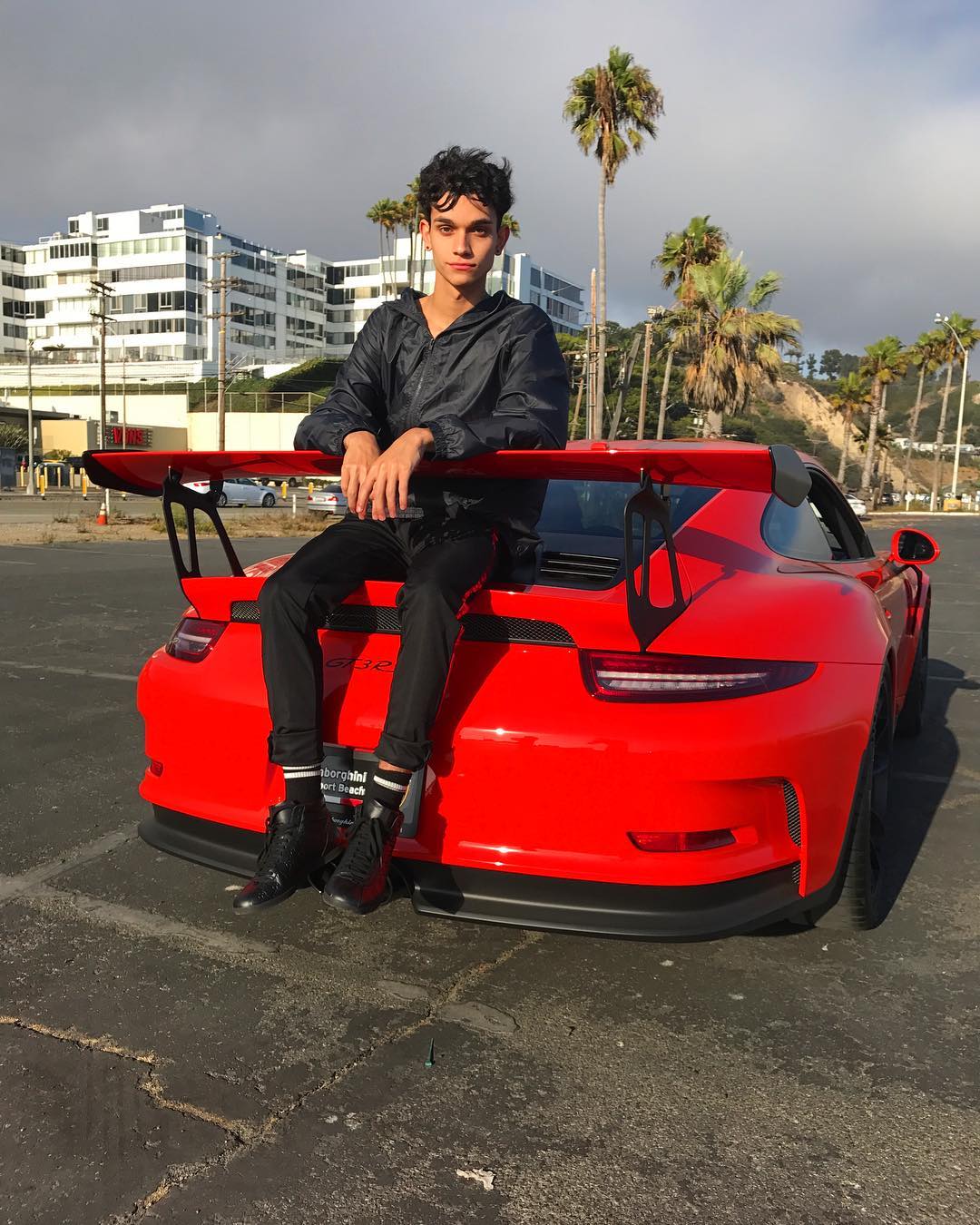 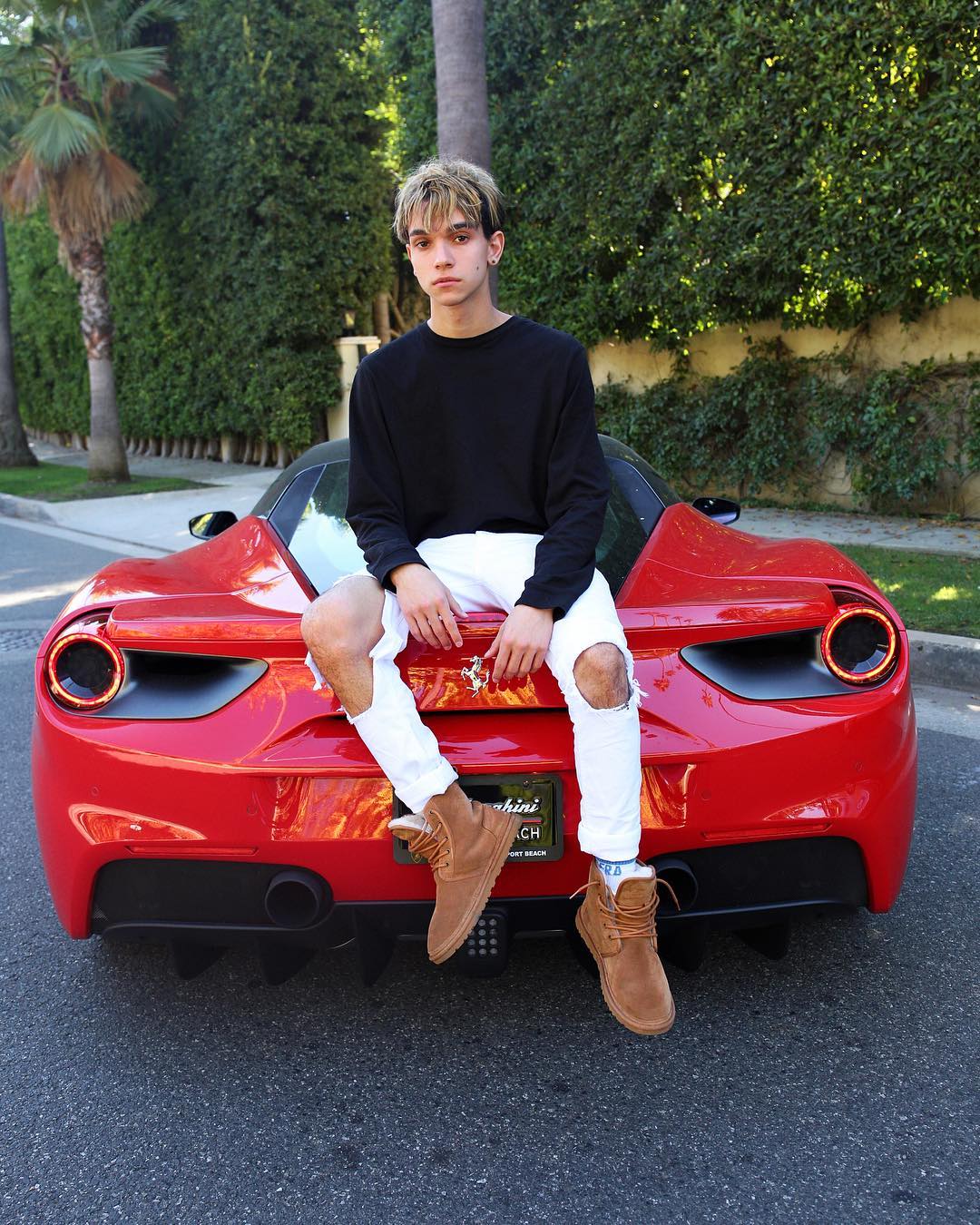 How Much Money Do Lucas and Marcus Earn From YouTube? 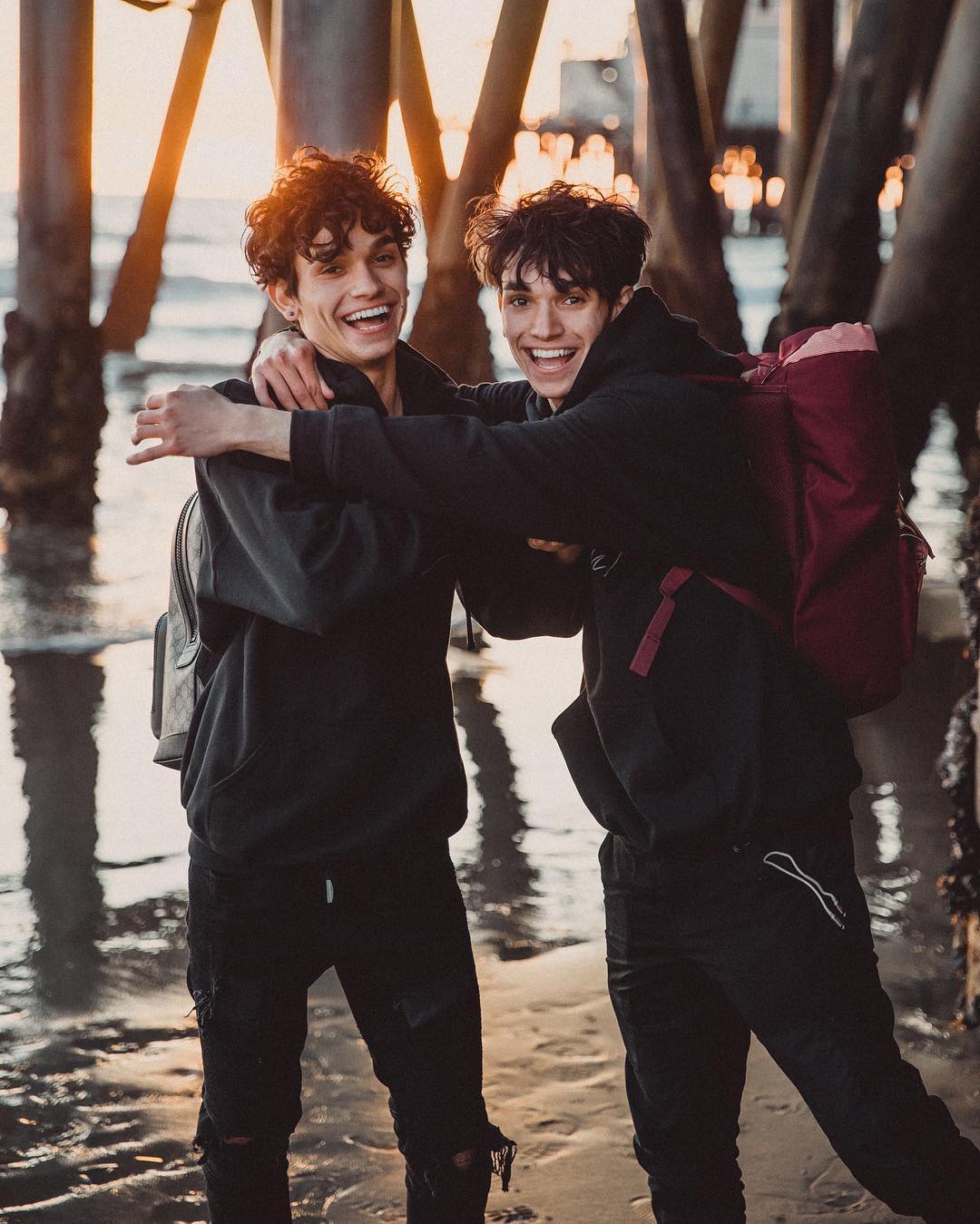 The channel has over 25 million subscribers as of 2021 growing by 5,000 new subs daily and have accumulated over 6.8 billion views so far. In a day, it gets an average of 2.7 million views from various sources. This should be able to generate an estimated revenue of around $21,000 per day ($7.6 million a year) from the ads generated on the videos. They upload new videos on a daily basis.

The twins make extra income from selling merchandise from their website and doing sponsored videos. They have promoted products like Best Fiends and others. They also part of another popular channel known as Dobre Brothers with their other brothers.