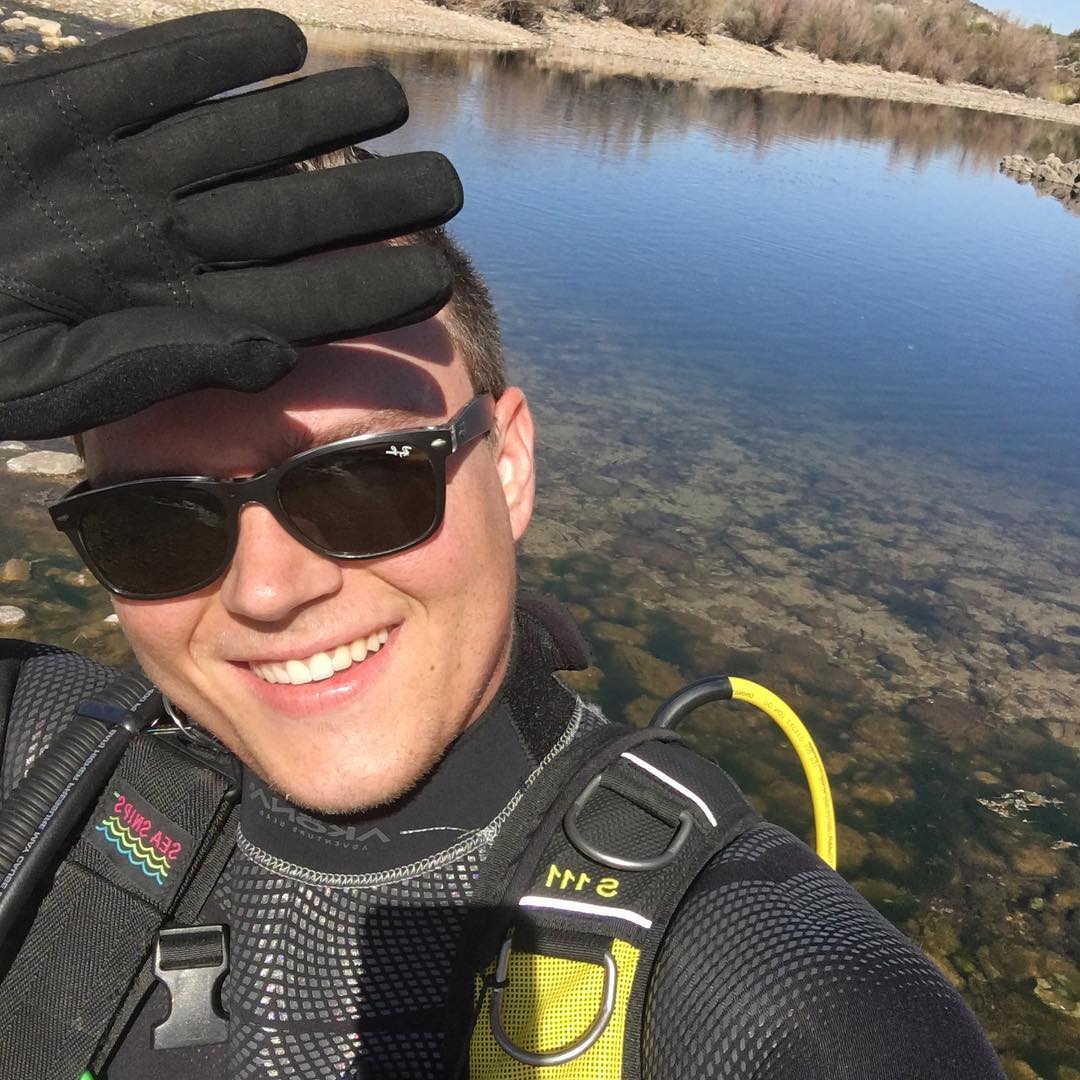 Man + River is a popular YouTube channel created by a guy from Arizon, United States who goes by the name Dallas Rowley. He has an estimated net worth of $1.5 million. As a kid growing up in Arizona, the heat drove him to hang out more in the local pool and waterways. Here is where he discovered his first piece of river treasure which were a set of car keys at the bottom of a river. This love for finding things at the bottom of lakes and rivers only kept growing as he got older. He once discovered a working GoPro so he decided to superglue it to his dive mask and record his next exploration. In 2017, he started posting his footage on YouTube.

Rowley’s content is mainly footage from his explorations on different lakes and rivers trying to find different treasures. This is not only his passion but also his profession. Apart from just uploading content on YouTube, he also does TV style miniseries about his adventures. 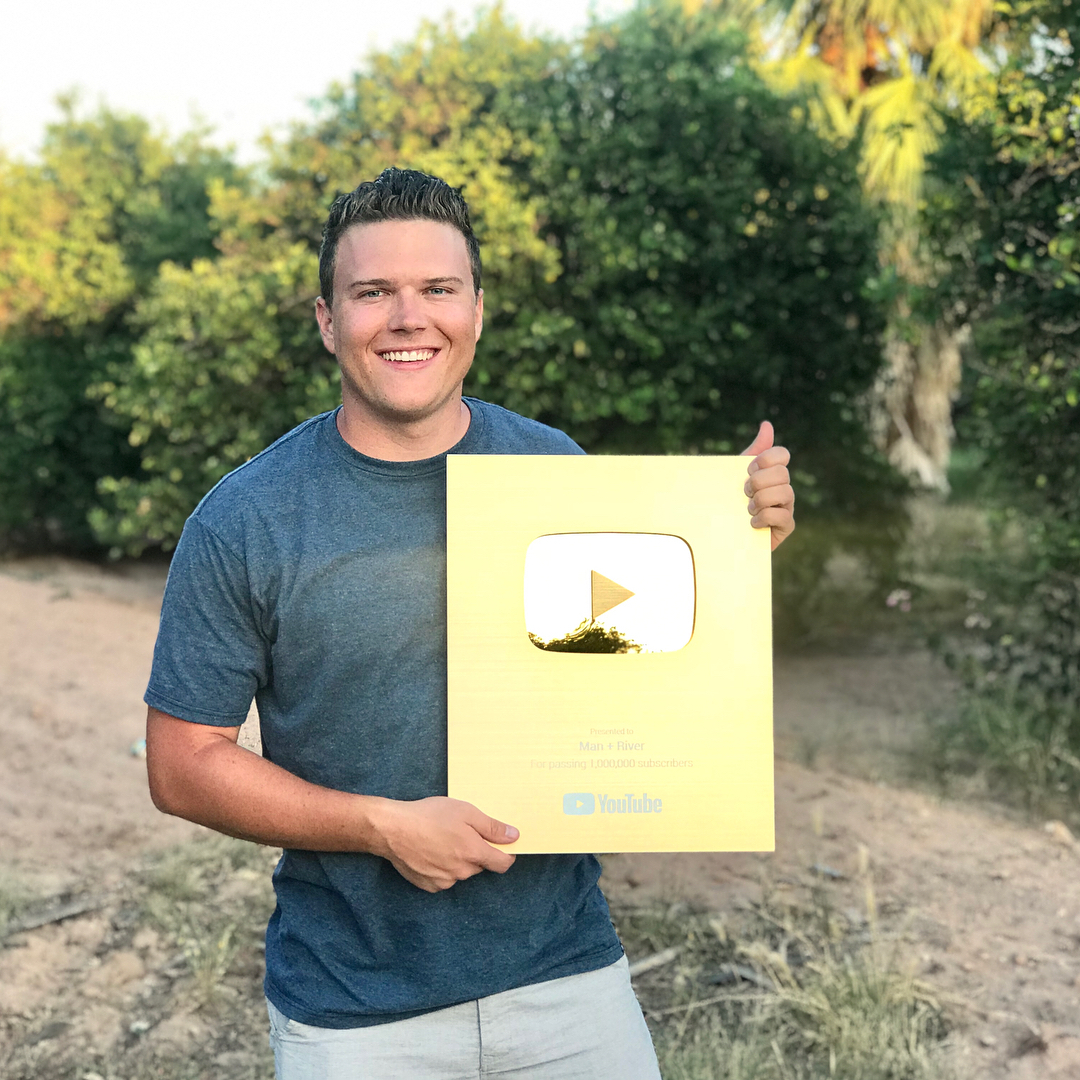 How Much Money Does Man + River Earn On YouTube? 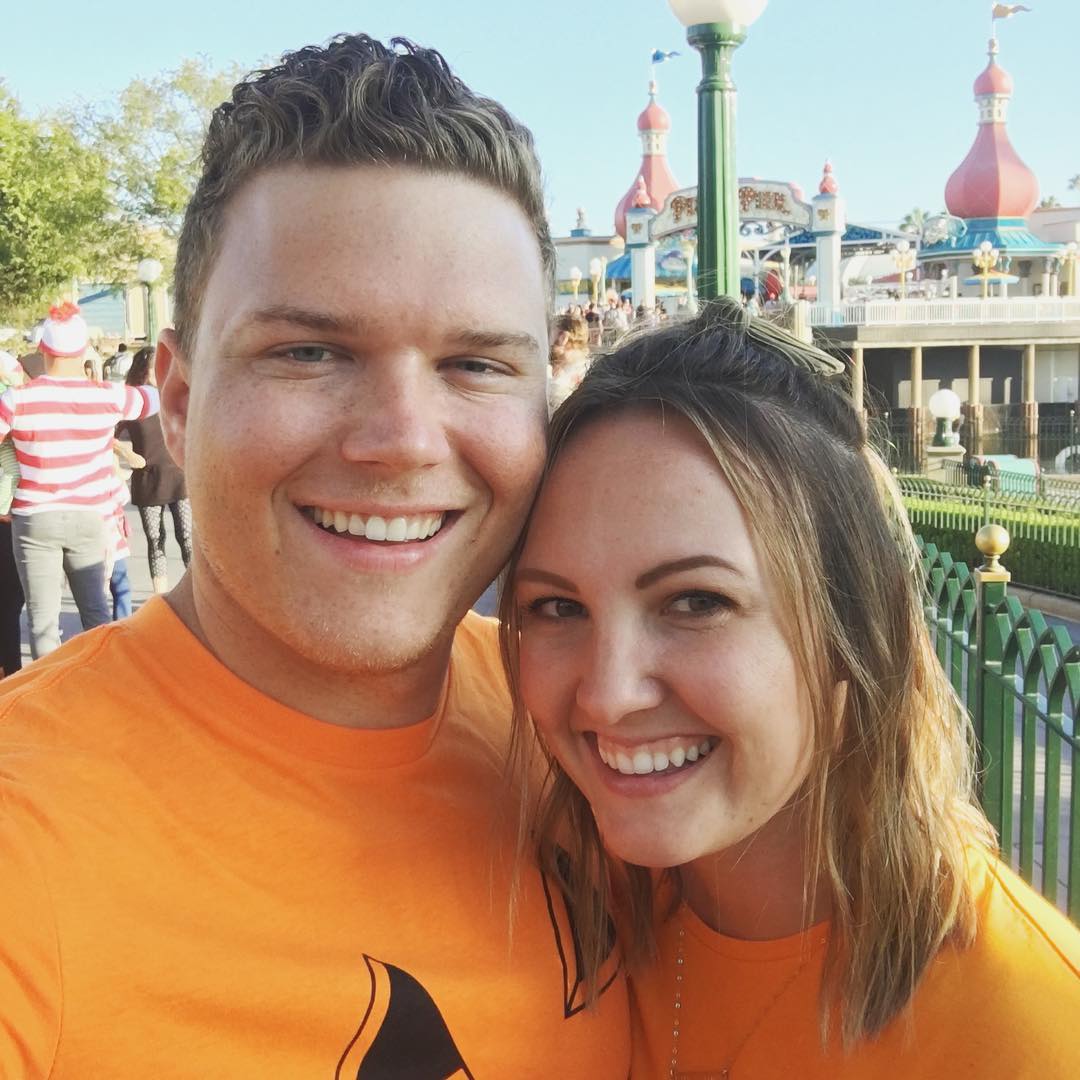 The channel has over 5 million subscribers as of 2020 and has accumulated over 500 million views so far. It is able to get an average of 600,000 views per day from different sources. This should generate an estimated revenue of $3,000 per day ($1 million a year) from the ads that appear as the videos play.

Dallas makes extra income through his Facebook Watch series called Sunk & Found which was produced by Andrew Strauser and Vincent D’Orazi. His videos also get millions of views on his Facebook account and there he makes money through mid-roll ads. He also makes more money through brand deals. He has been sponsored by brands like OtterBox, Dive, Dive Portable Lungs etc.