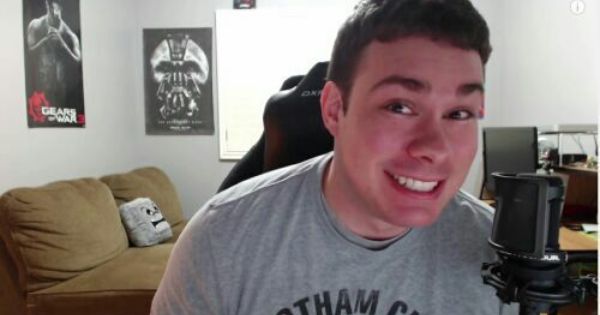 Moo Snuckel is a hilarious GTA 5 and Call of Duty gamer whose real name is Brock. He is well known for doing videos with VanossGaming together with other gamers. He is from Salt Lake City Utah. He also does other games from time to time. He has an estimated net worth of $2.5 million mostly earned from the channel and subsequent ventures. 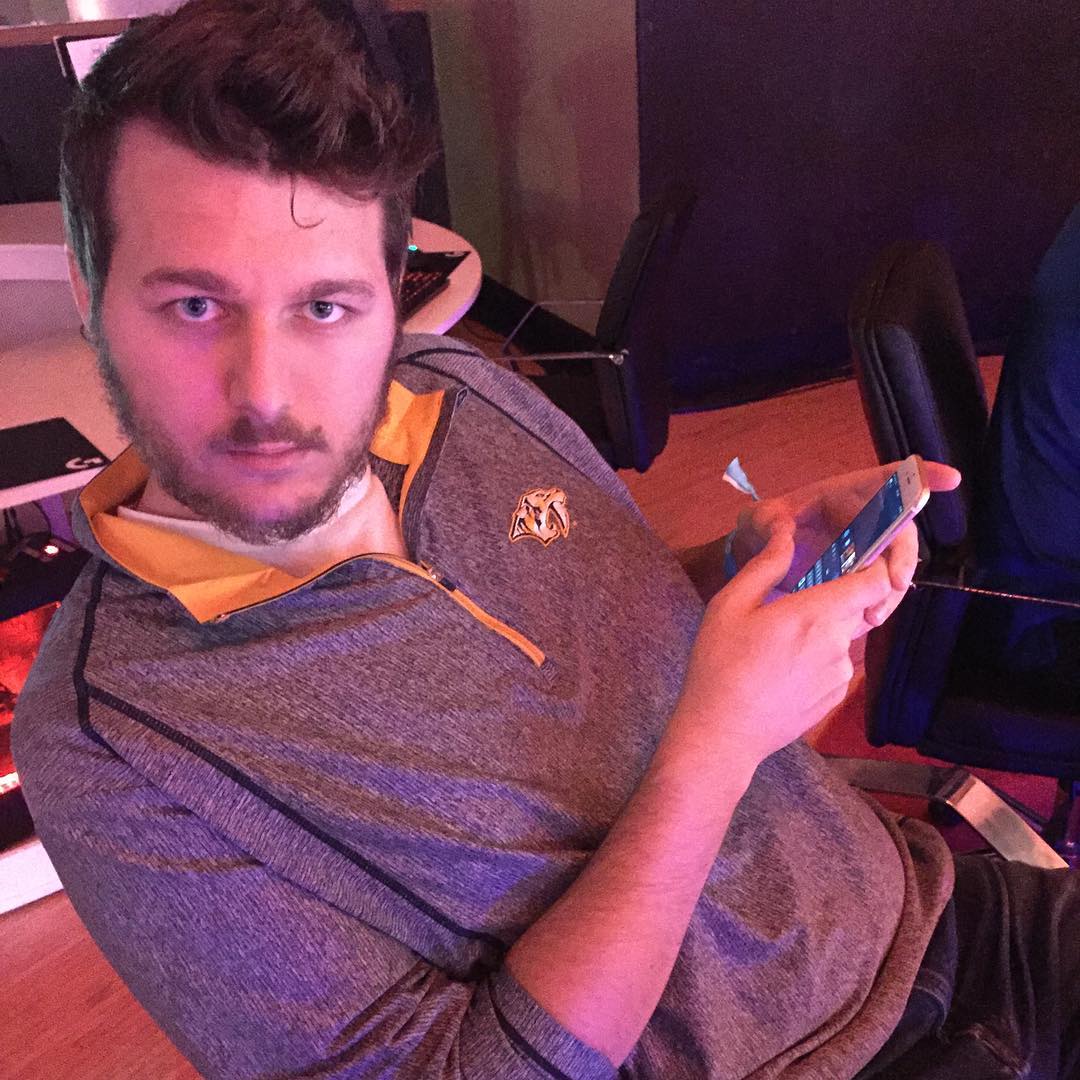 How Much Money Does Moo Snuckel Earn On YouTube? 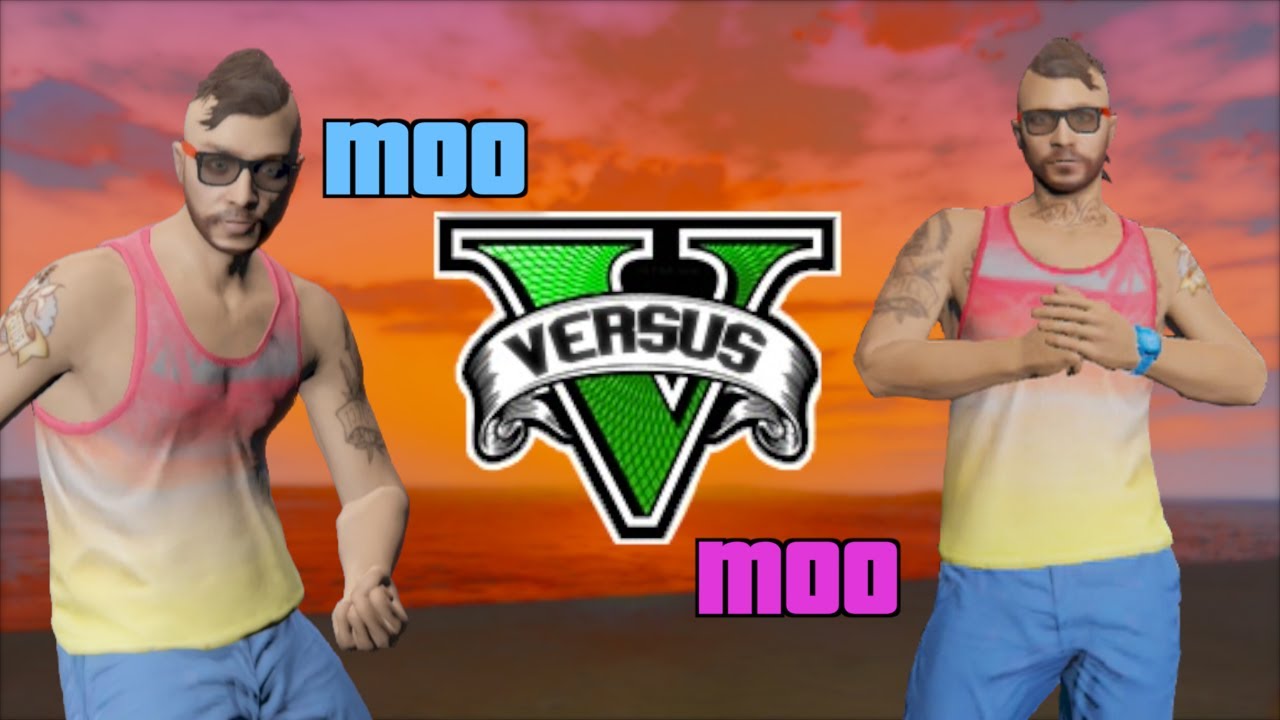 The channel has over 3 million subscribers growing by 500 new subs daily and has accumulated over 550 million views since starting out on May 2011. He uploads around 2 – 3 videos per week and the videos in the channel all together average around 230,000 views per day. This should in turn generate an estimated revenue of around $1,800 per day ($660,000 a year) from ads that run on the videos.

Moo makes extra income through the selling of merchandise through his website and these include tshirts, mugs and hoodies.