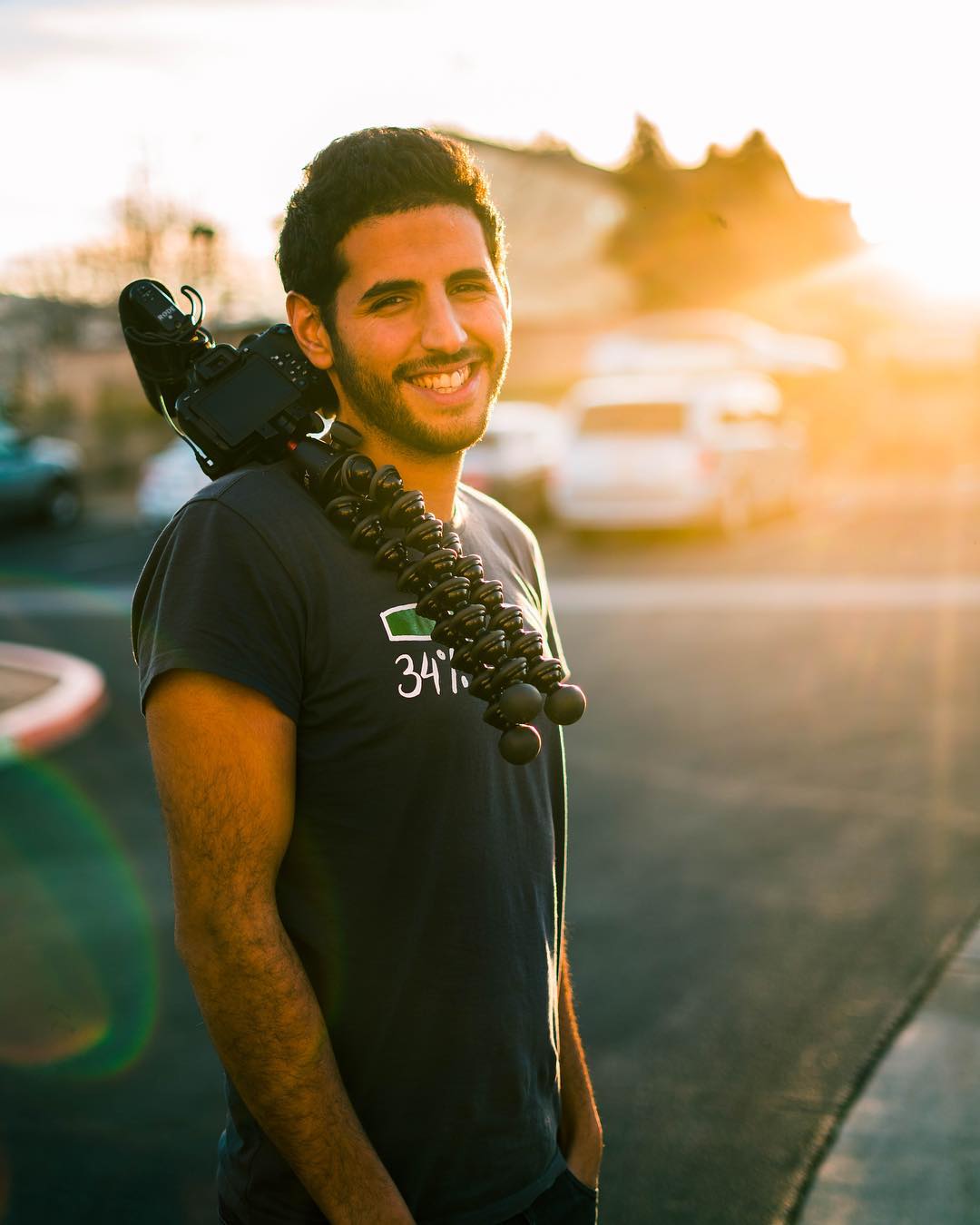 Nas Daily is a Facebook video series that runs on Facebook Watch that was created by an Israeli Palestinian called Nuseir Yassin popular known as Nas which means people in Arabic. He has an estimated net worth of $6.5 million. He travels in different countries in the world together with his girlfriend and does 1 minute videos every day talking about his experiences and unique things about the places he has visited. His first destination was Kenya and through his travels, he has been able to amass over 20 million followers.

Before the fame on Facebook Nas worked at Venmo in New York as a software engineer. He quit his job where he was making over $100,000 a year and started making videos because he wanted to get control of the best hours of the day to go out and talk to other people unlike sitting behind a desk. He chose Facebook as his platform because he thinks YouTube is like an oligarch and will die soon. He also added that on Facebook, he gets a much more intimate interaction with his fans because they use real names. He credits his success to the fact that he is not a typical blogger. His one minute format and ethnicity sets him apart from other predominantly white vloggers who are successful on YouTube. 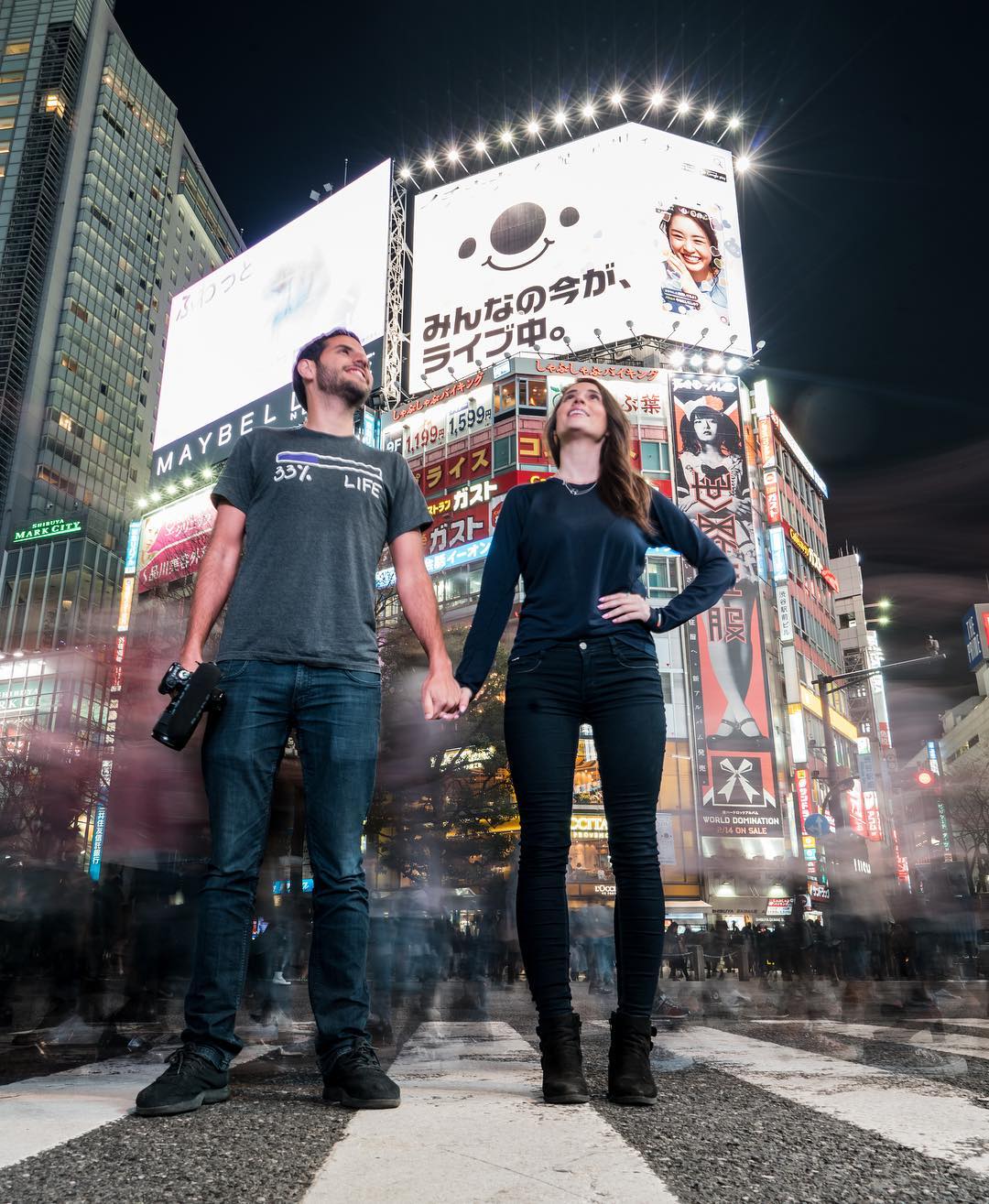 How Much Money Does Nas Daily Make From His Travels? 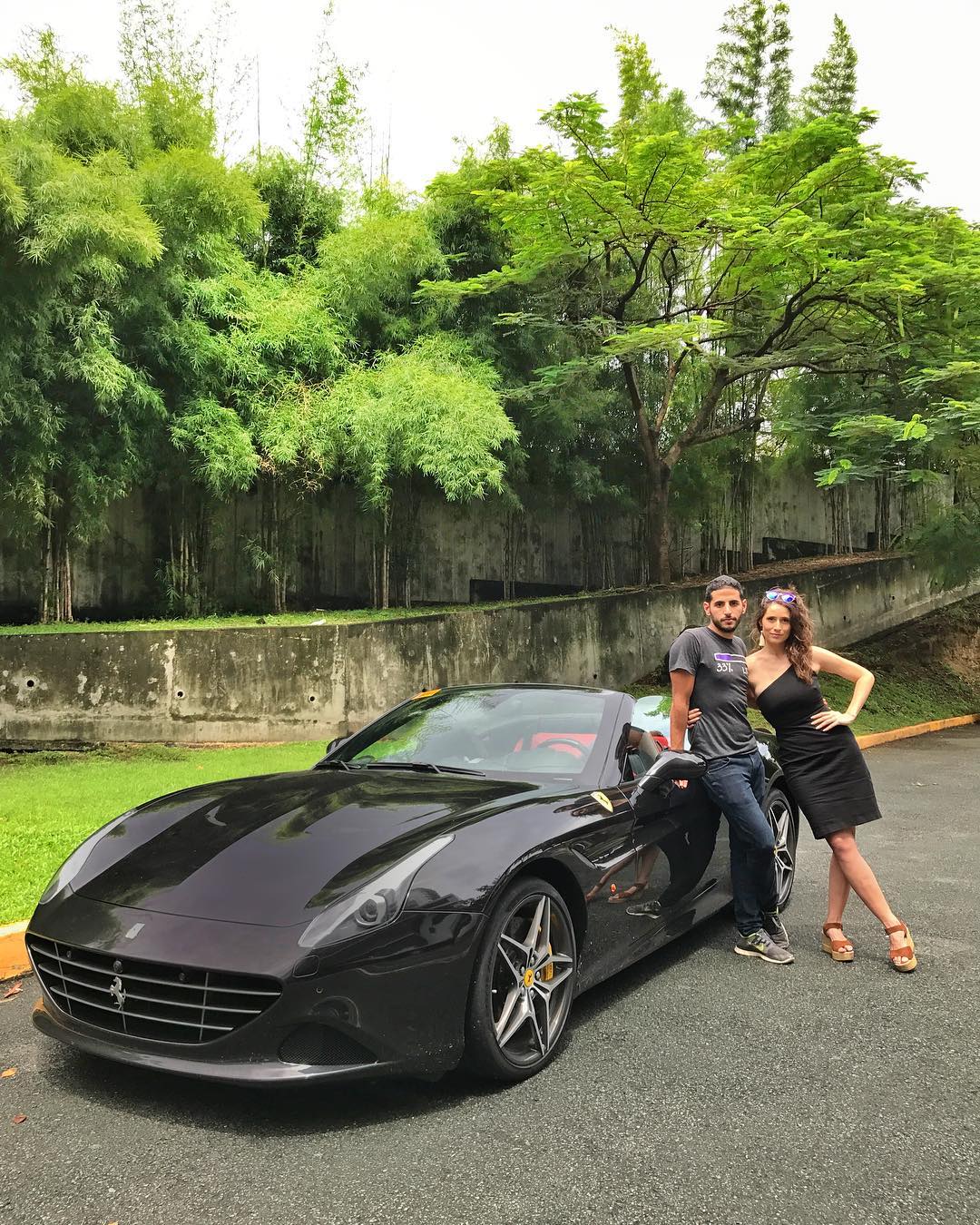 When Nas was starting out, a Russia-owned media company operating out of Nairobi saw one of his early videos and offered to pay him to create content for their Facebook pages. They paid him $3,000 a month to do this and this helped him to continue traveling comfortably plus helped him with the exposure that led to a much bigger audience.

On an average month currently, he makes around $100,000. Half of his revenue comes from Facebook ads (pre-rolls and mid-roll ads) that are available on only 4 long videos every month while all his other videos are ad free. This helps him hire people and travel wherever to make videos without stressing on finances.

The other half comes from brand deals that he accepts only once a month roughly. An example was that the City of Copenhagen paid him to go and experience their city with his own creative freedom. He also sells him T-shirts but he never advertises them so he doesn’t really make money from that venture.

How Much Money Does Nas Daily Make On YouTube? 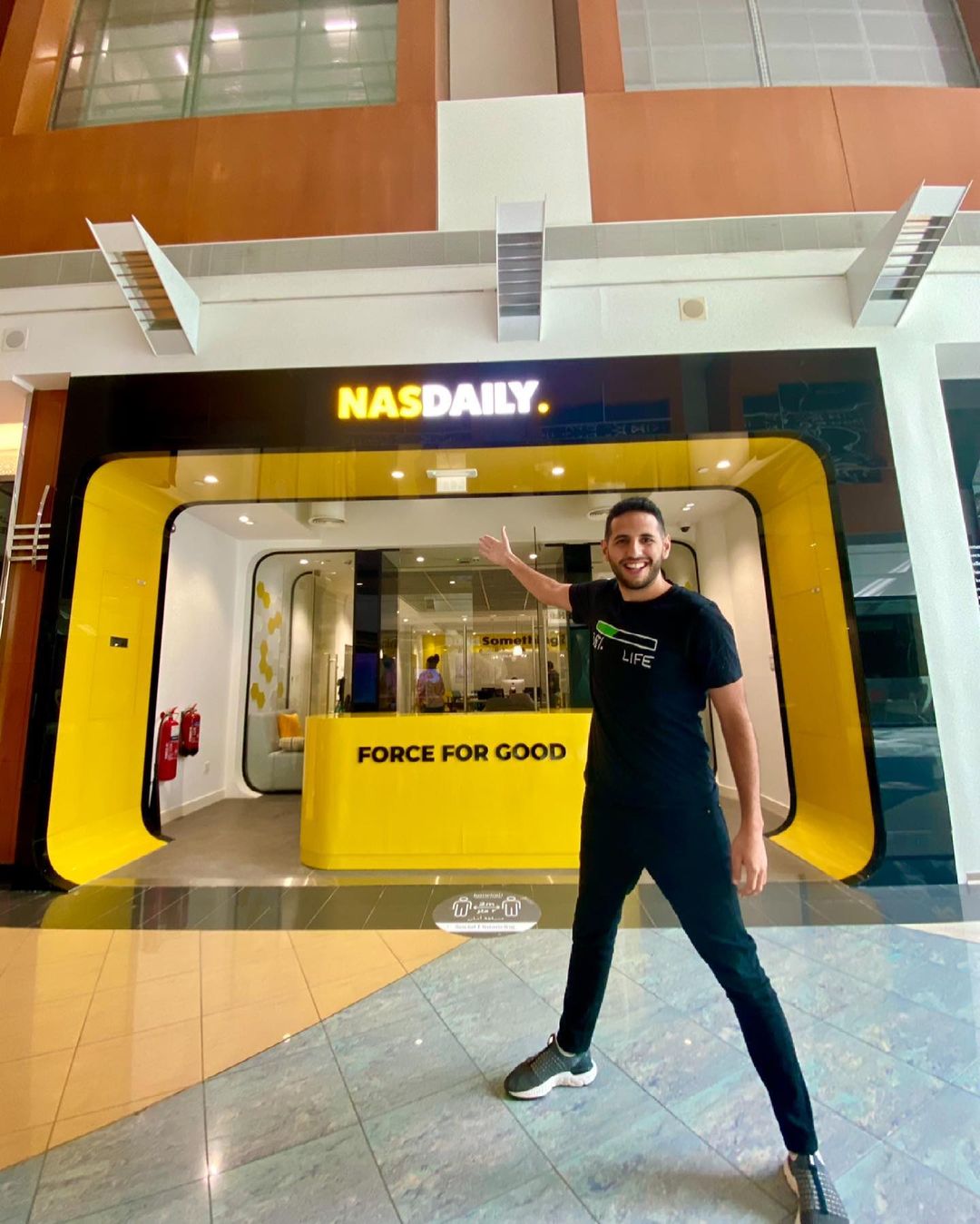 After years of exclusively posting on Facebook, Nas started also posting on YouTube in 2019. The channel has over 5 million subscribers as of 2021 and has accumulated over 1.7 billion views. It is able to get an average of 3 million views per day from different sources. Due to his short video format, the videos command a lower ad rate due to fewer ads being shown on the videos. The views on the channel should be able to generate an estimated revenue of $15,000 per day ($5.5 million a year).