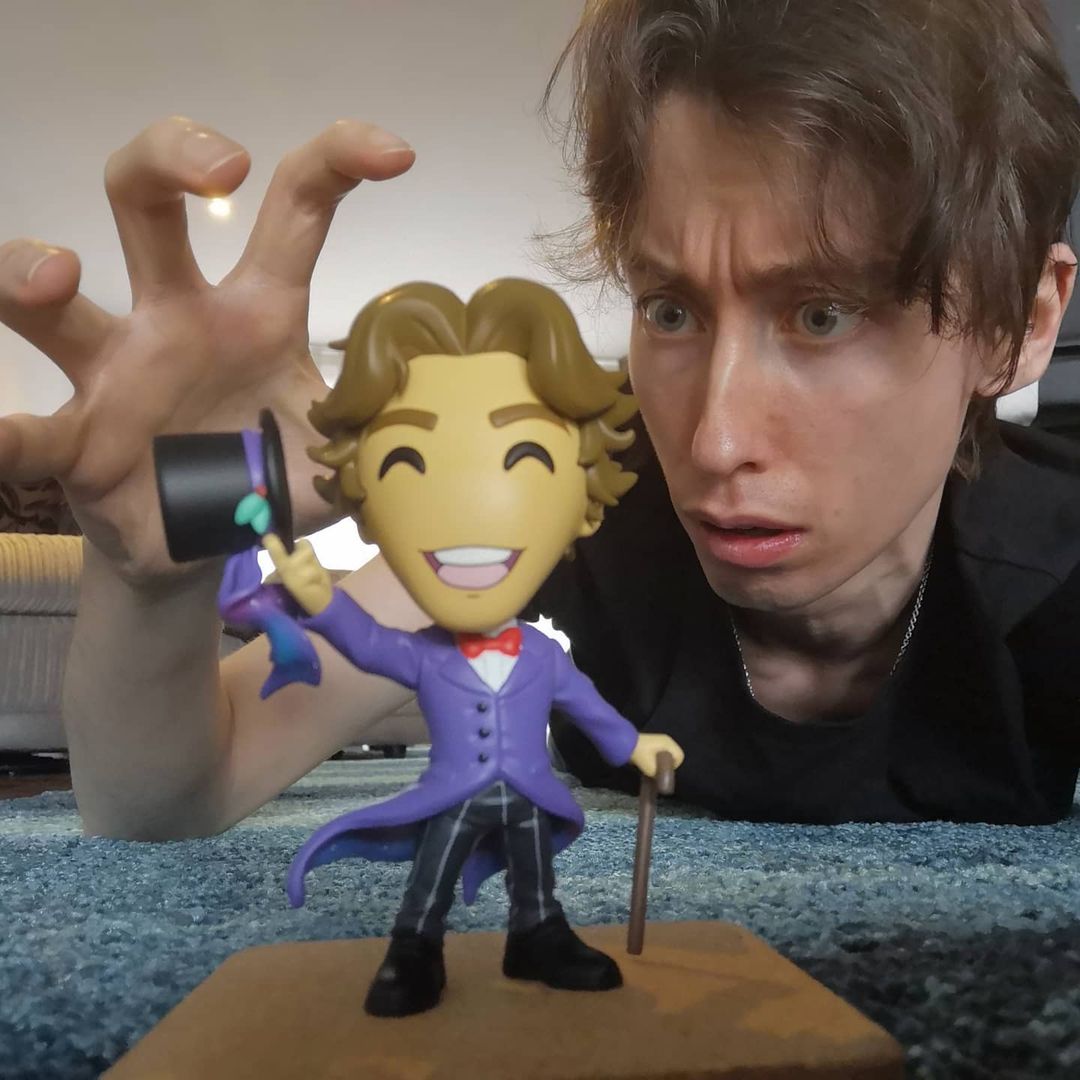 RTGame is a popular YouTube & Twitch content creator from Ireland whose real name is Daniel Condren. He has an estimated net worth of $2.7 million. His content on YouTube is mainly composed of gaming content and highlights from his stream. He plays games like Minecraft, Sea of Thieves, The Sims, Cities Skyline etc. Before fame online, he was a student at a university in Dublin and afterward, he moved to Japan to work as a professional English tutor. He lived in Tokyo for 8 moves before moving back to Ireland. 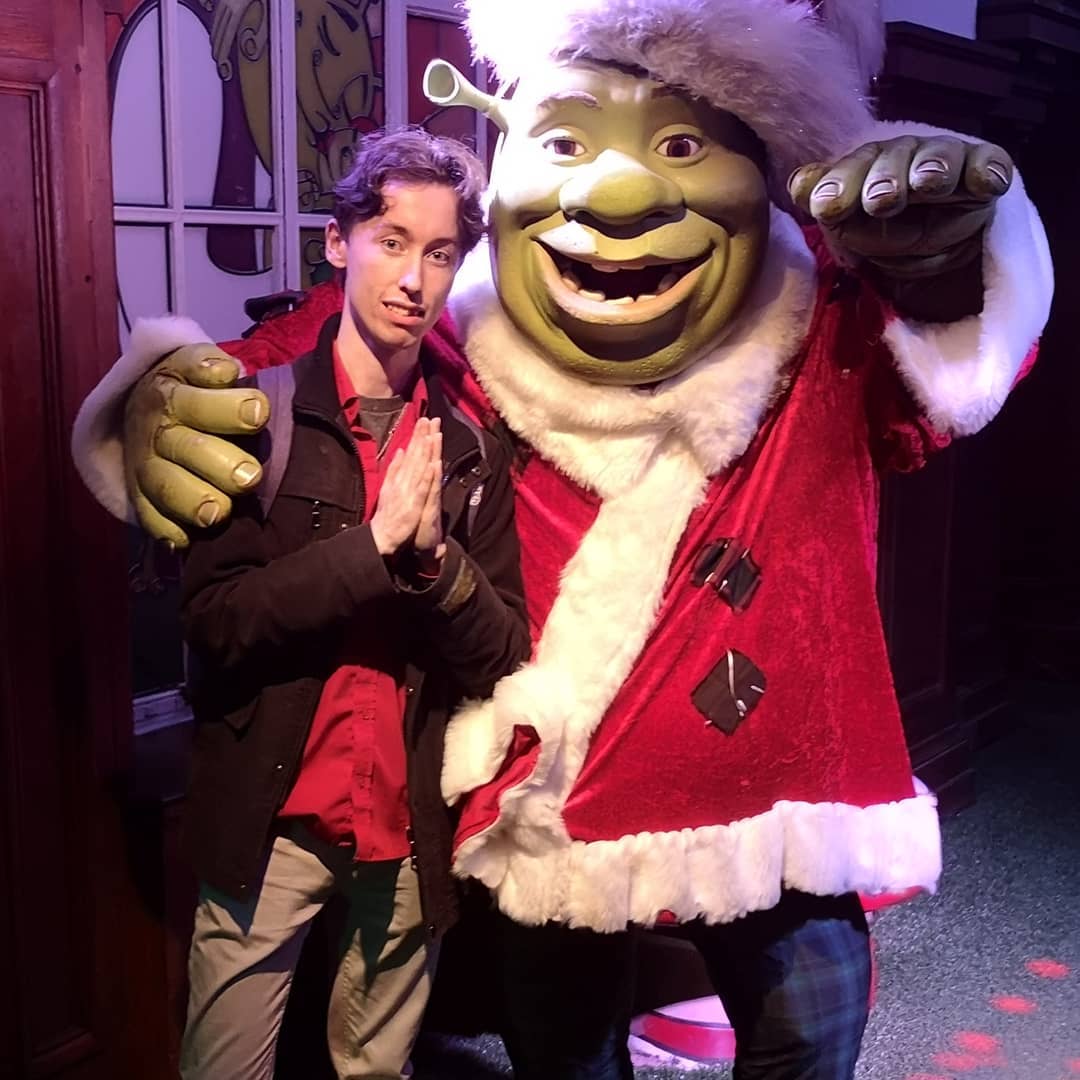 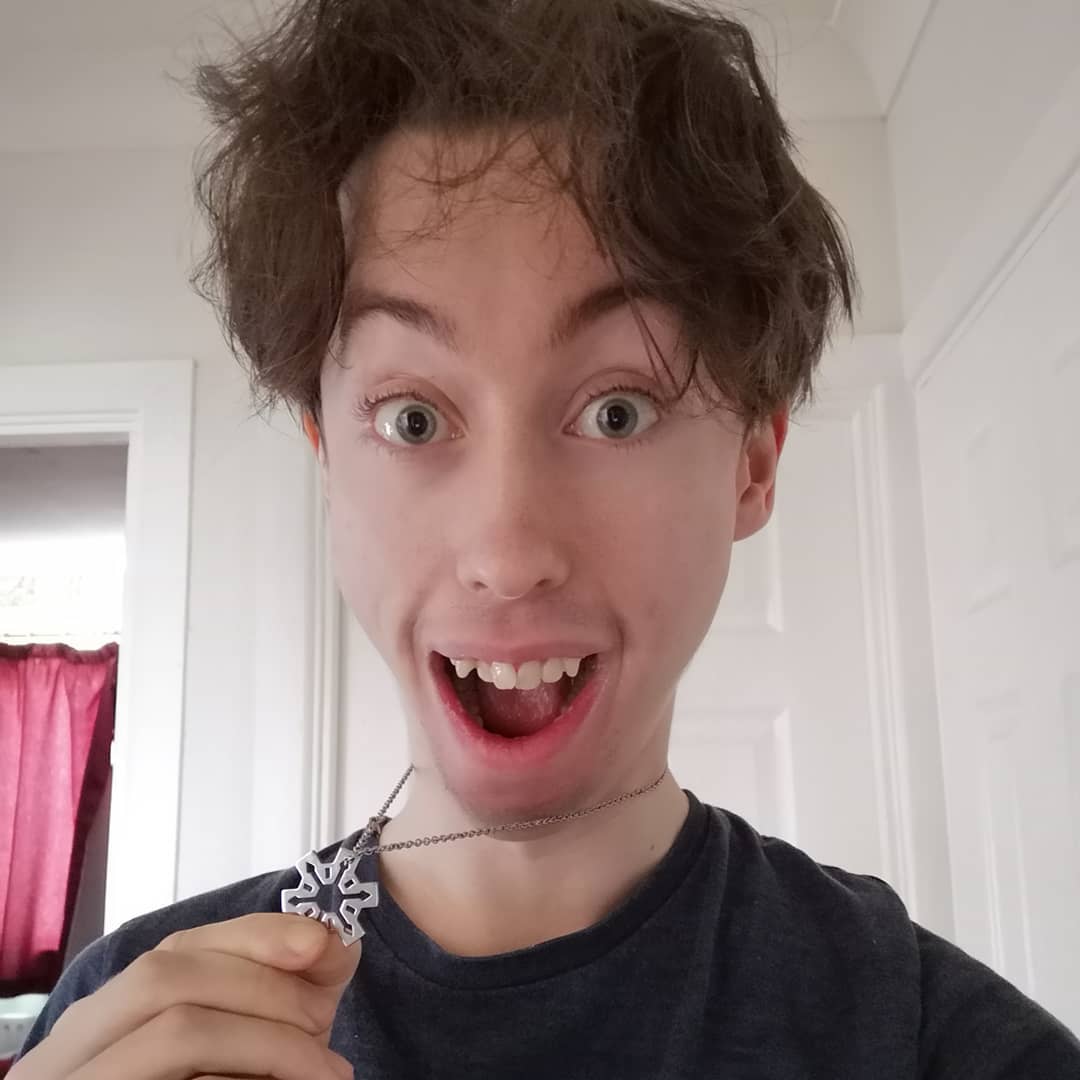 The channel has over 2.7 million subscribers as of 2021 and has accumulated over 950 million views so far. It is able to get an average of 700,000 views per day from different sources. This should be able to generate an estimated revenue of $5,500 per day ($2 million a year) from the ads that appear on the videos.

How Much Money Does RTGame Earn On Twitch? 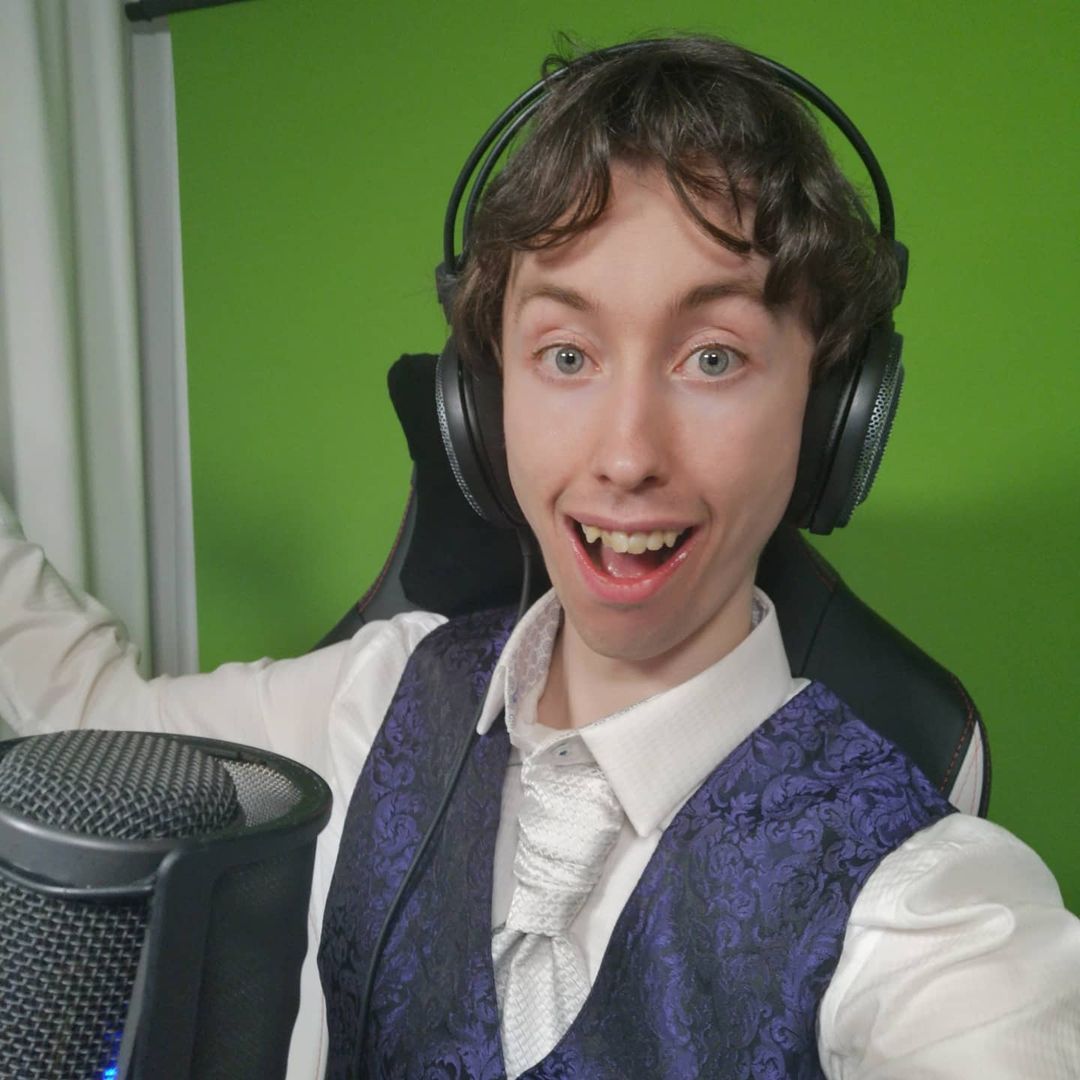 The streamer has over 1 million followers and has accumulated over 14 million views so far. He is able to get an average 5,000 viewers per stream, his highest viewership hitting 17,000 viewers. Streamers make money through ads, subscriptions, donations and bits. RTGame has an estimated 2,300 subscribers from whom he makes a minimum of $2.5 from each for each month they are subscribed. This should add up to $5,750 a month ($69,000 a year).