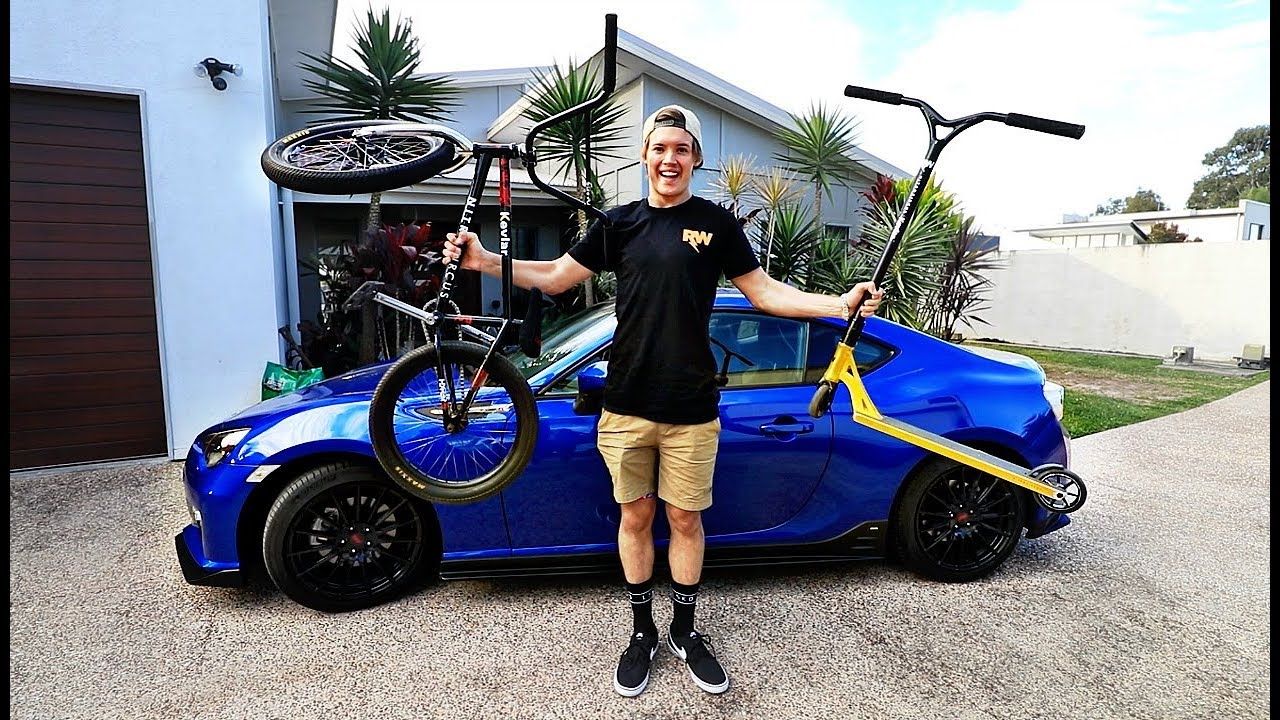 Ryan Williams is an Australian YouTuber who runs his own self titled channel. He has an estimated net worth of $700,000. He is also a professional scooter rider and BMX  enthusiast who is signed with Nitro Circus. He has been a fan of extreme sports ever since the age of 13 when he started riding scooters. His content on YouTube is mainly him doing various scooter and BMX tricks while doing different shows. He is currently dating Alexandra Prout who is a popular make up artist on Instagram. 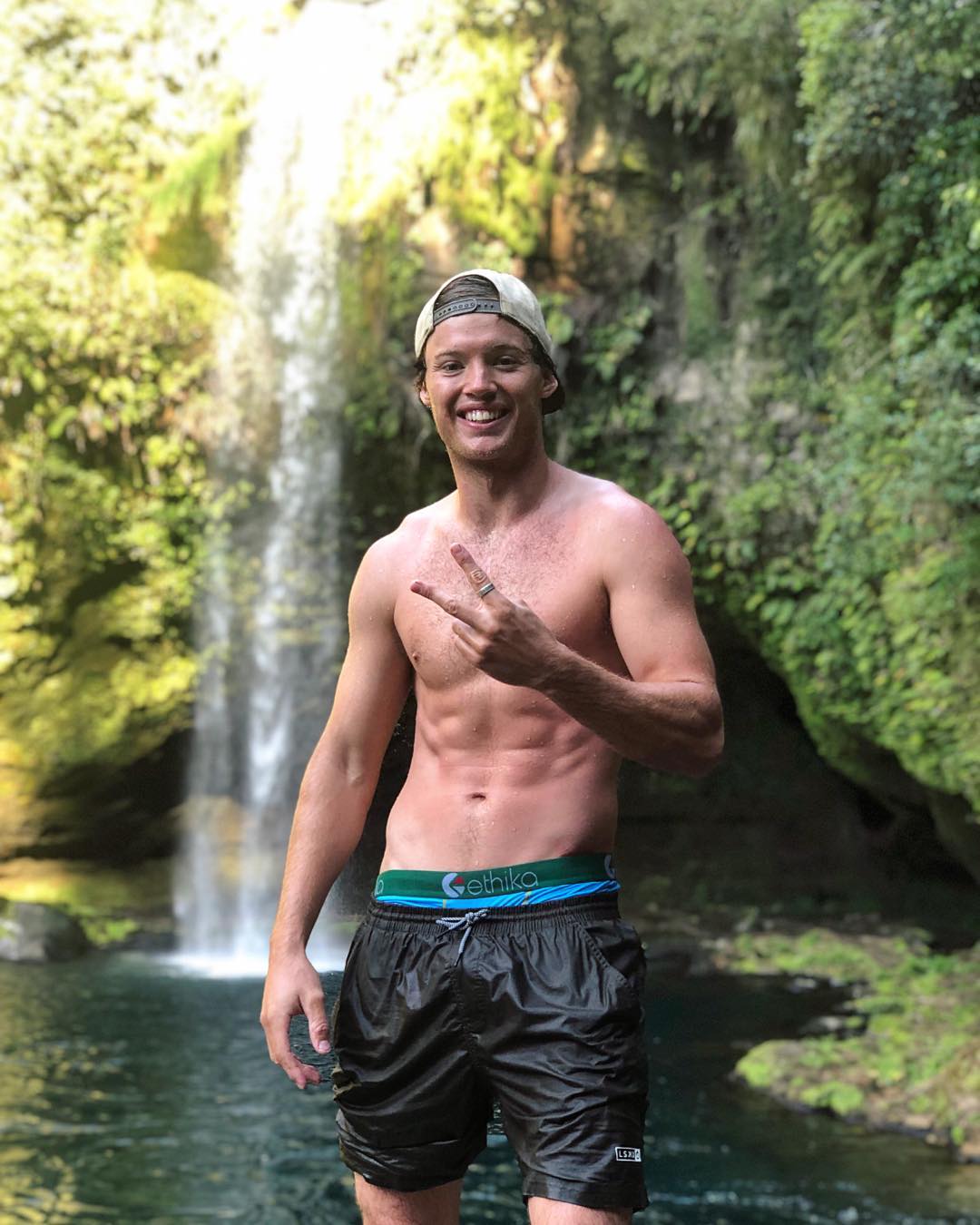 How Much Money Does Ryan Williams Earn On YouTube? 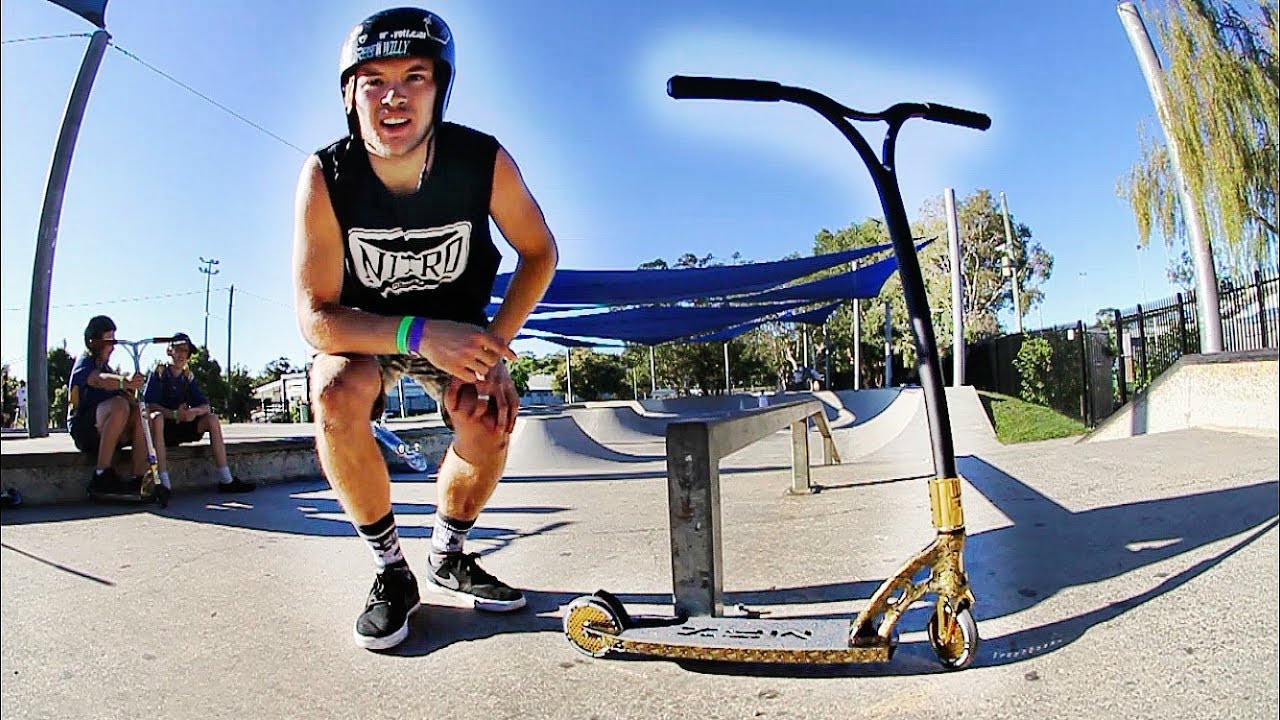 The channel has over 1.2 million subscribers as of 2019 and has accumulated over 150 million views so far. It is able to get an average of 200,000 views per day from different sources. This should generate an estimated revenue of $800 per day ($300,000 a year) from the ads that appear on the videos.

R Willy makes more income through his professional scooter career. He signed a $1 million contract in 2016 with Nitro Circus Live to tour the world for three years.