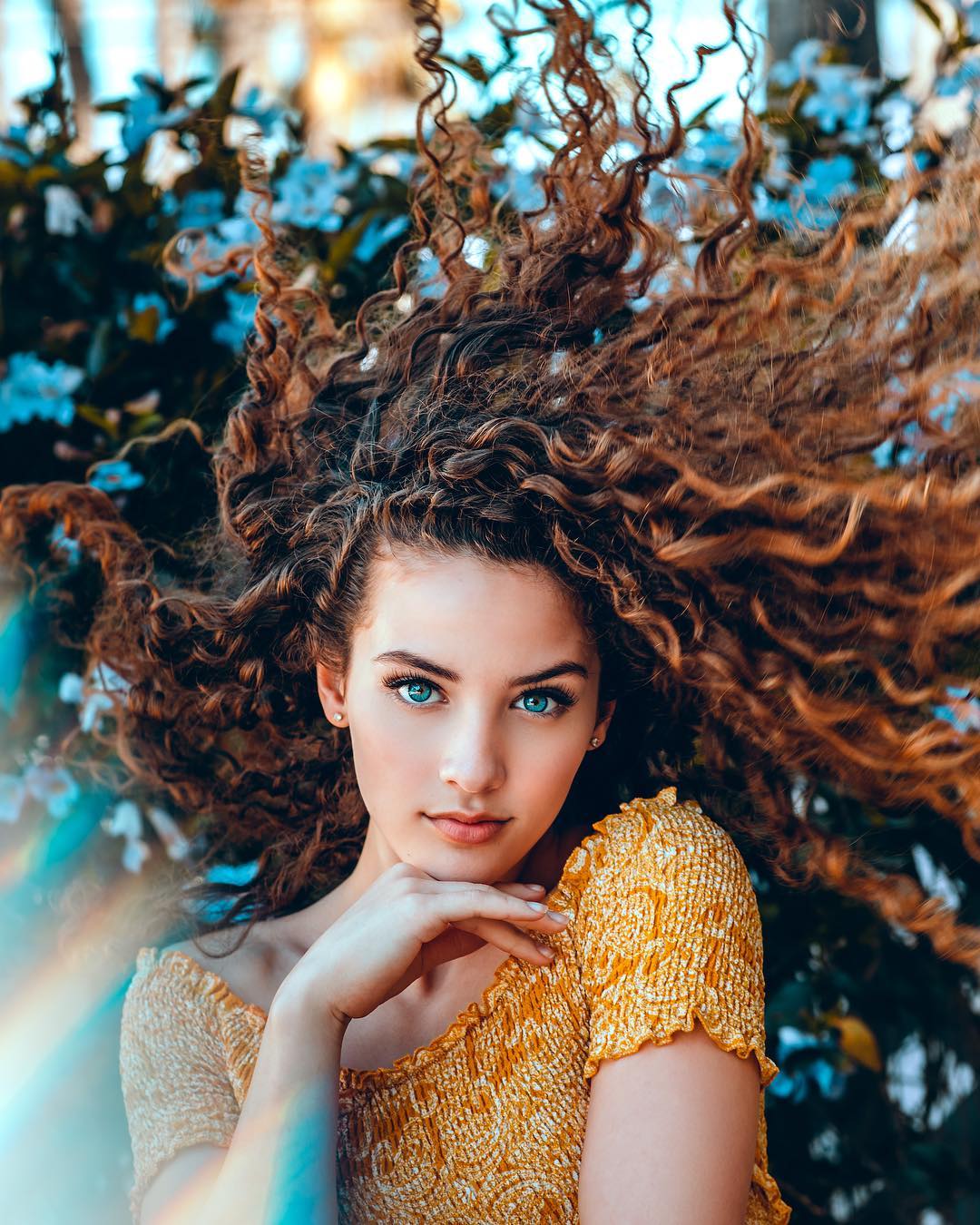 Sofie Dossi is a self titled YouTube channel run a young gymnast famous for getting the Golden Buzzer during the 11th season of America’s Got Talent. She has an estimated net worth of $3.2 million. She had an interest in being a contortionist when she was just 12 years old and her success at AGT made her get nominated for a Streamy Award in the Live category in 2017. On YouTube her content is mainly vlog videos, skits, challenge videos and any other entertaining content. 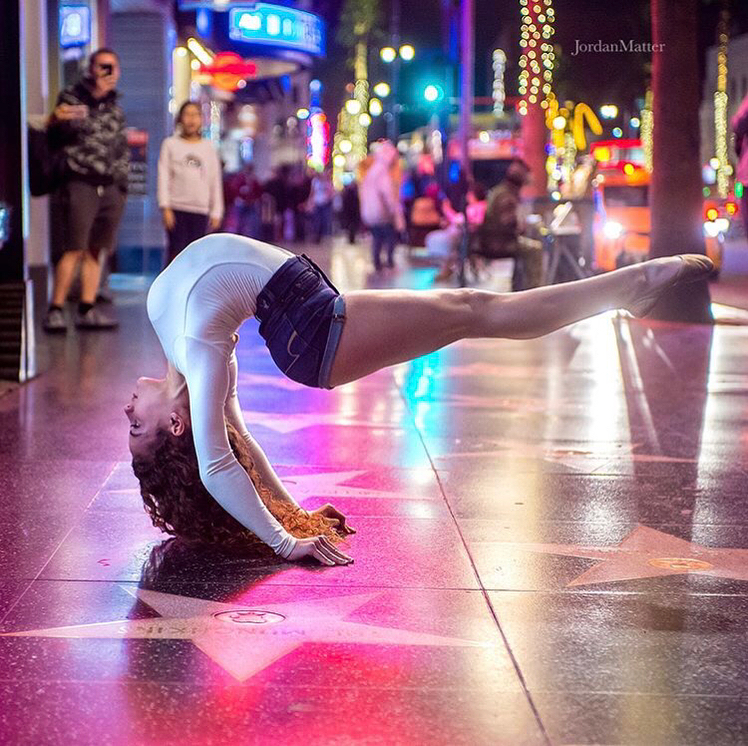 How Much Money Does Sofie Dossi Earn On YouTube? 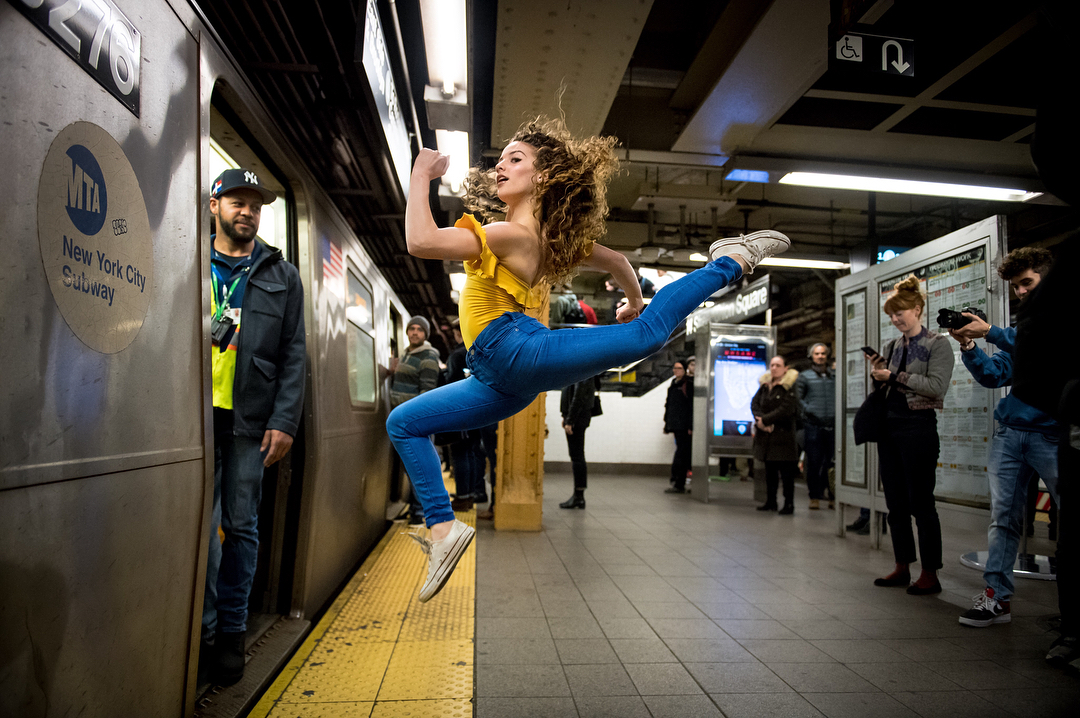 The channel has over 6.5 million subscribers as of 2021 and has accumulated over 1.1 billion views so far. It is able to get an average of 550,000 views per day from different sources. This should generate an estimated revenue of around $4,400 per day ($1.6 million a year) from the ads that appear on the videos.