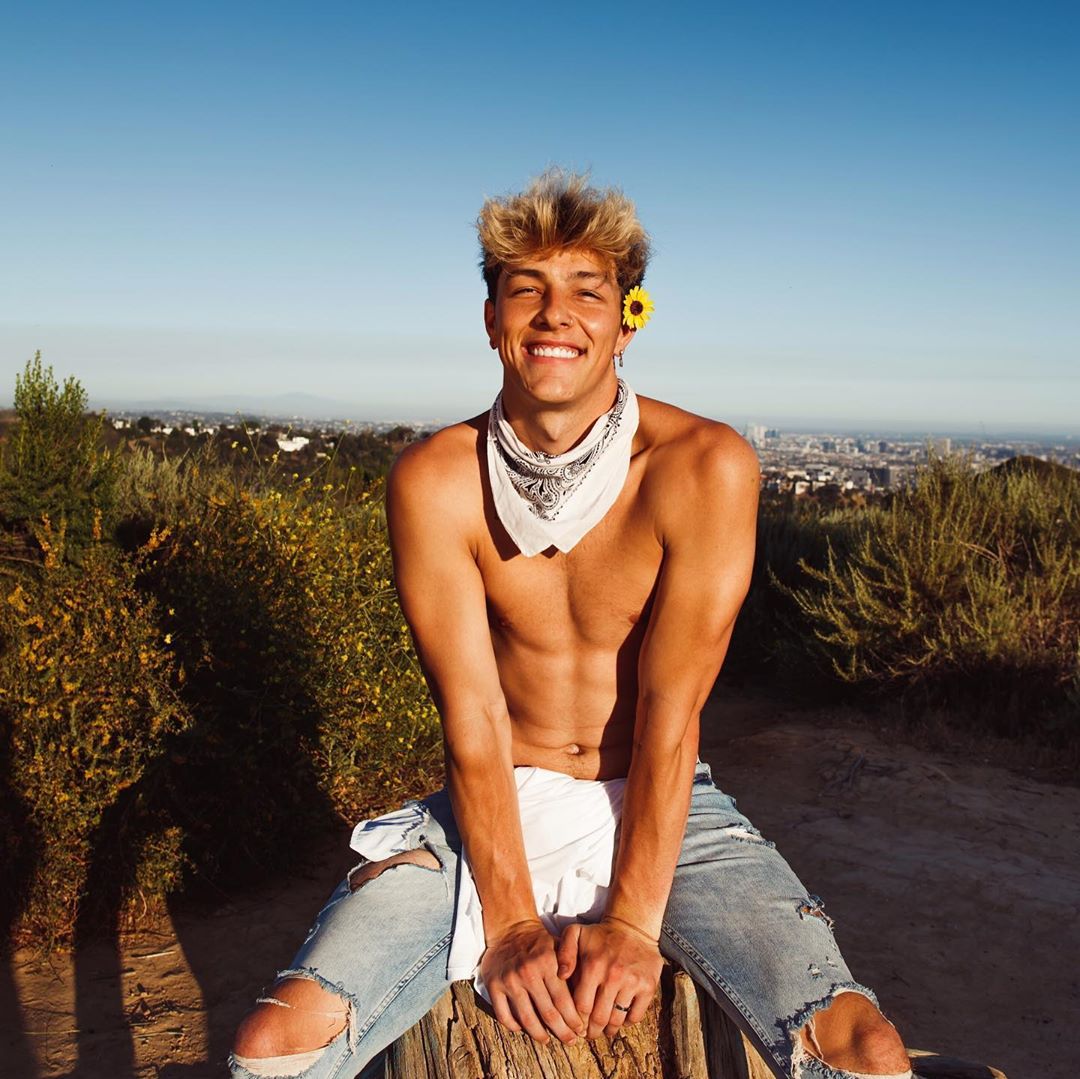 Tayler Holder is an American social media influencer and YouTuber from Texas who runs his own self titled channel. He has an estimated net worth of $700,000. His content is mainly composed of vlogs highlighting what he is up to together with other members of The Hype House.

Tayler was born in Alvarado, Texas. He grew up with his brother named Trever and he also has a Pomeranian named Eli. Before fame on YouTube, he had a music career that he started back in August 2018 when he released his debut single. He also starred in the series Dirt. He moved to Los Angeles to pursue his dreams. 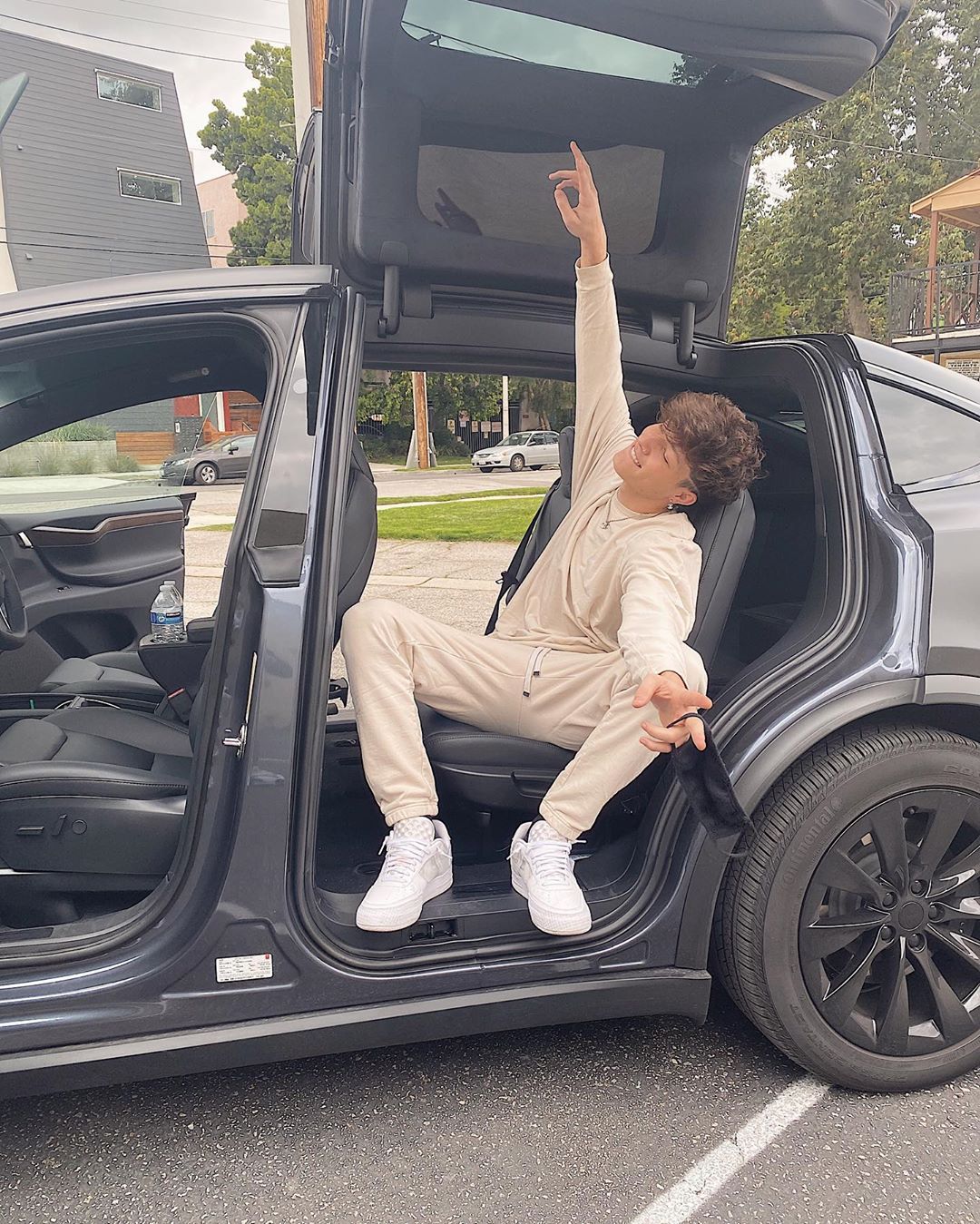 How Much Money Does Tayler Holder Earn On YouTube? 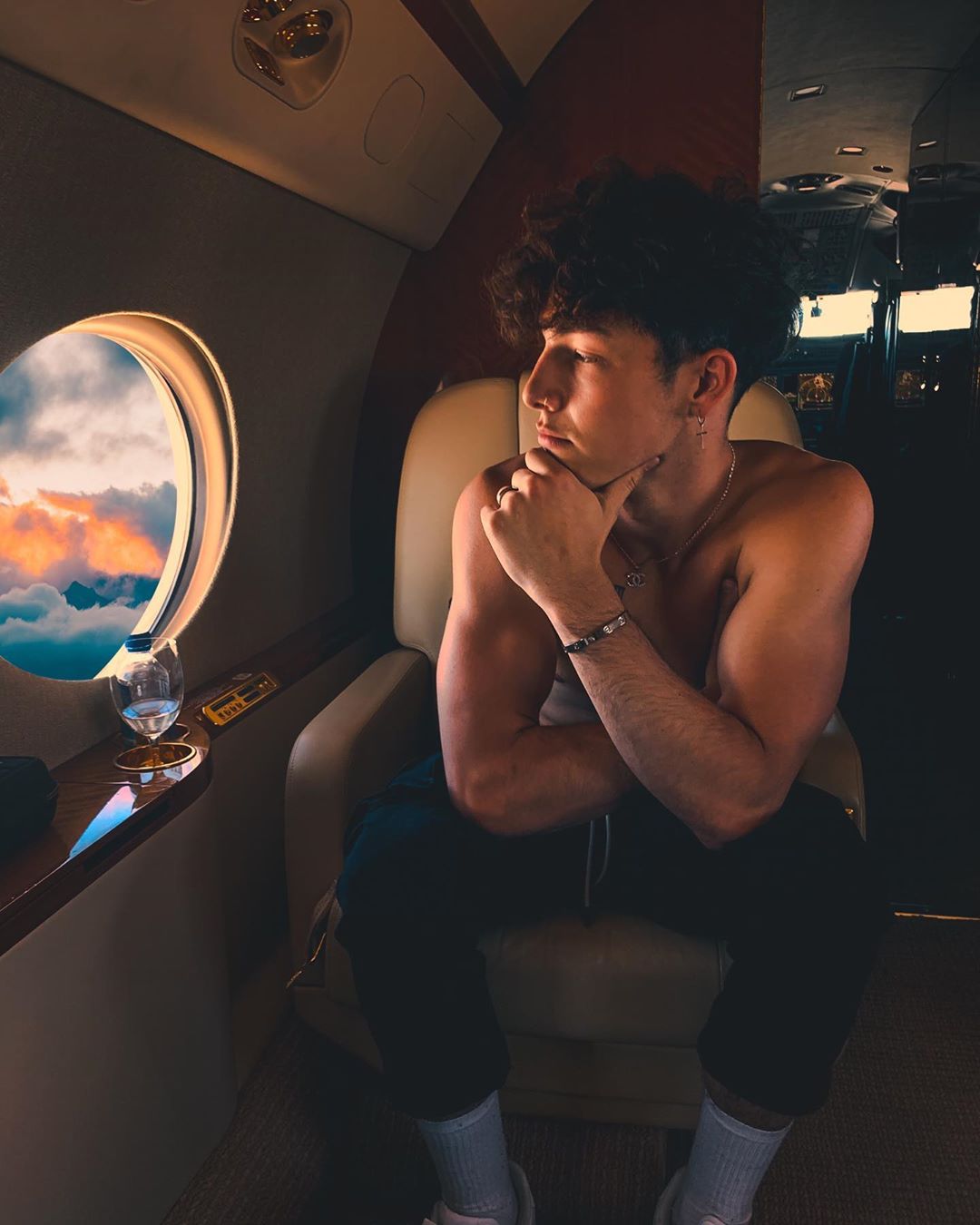 The channel has over 2.5 million subscribers as of 2020 and has accumulated over 150 million views. It is able to get an average of 430,000 views per day from different sources. This should generate an estimated revenue of $2,200 per day ($800,000 a year) from the ads that appear on the videos.