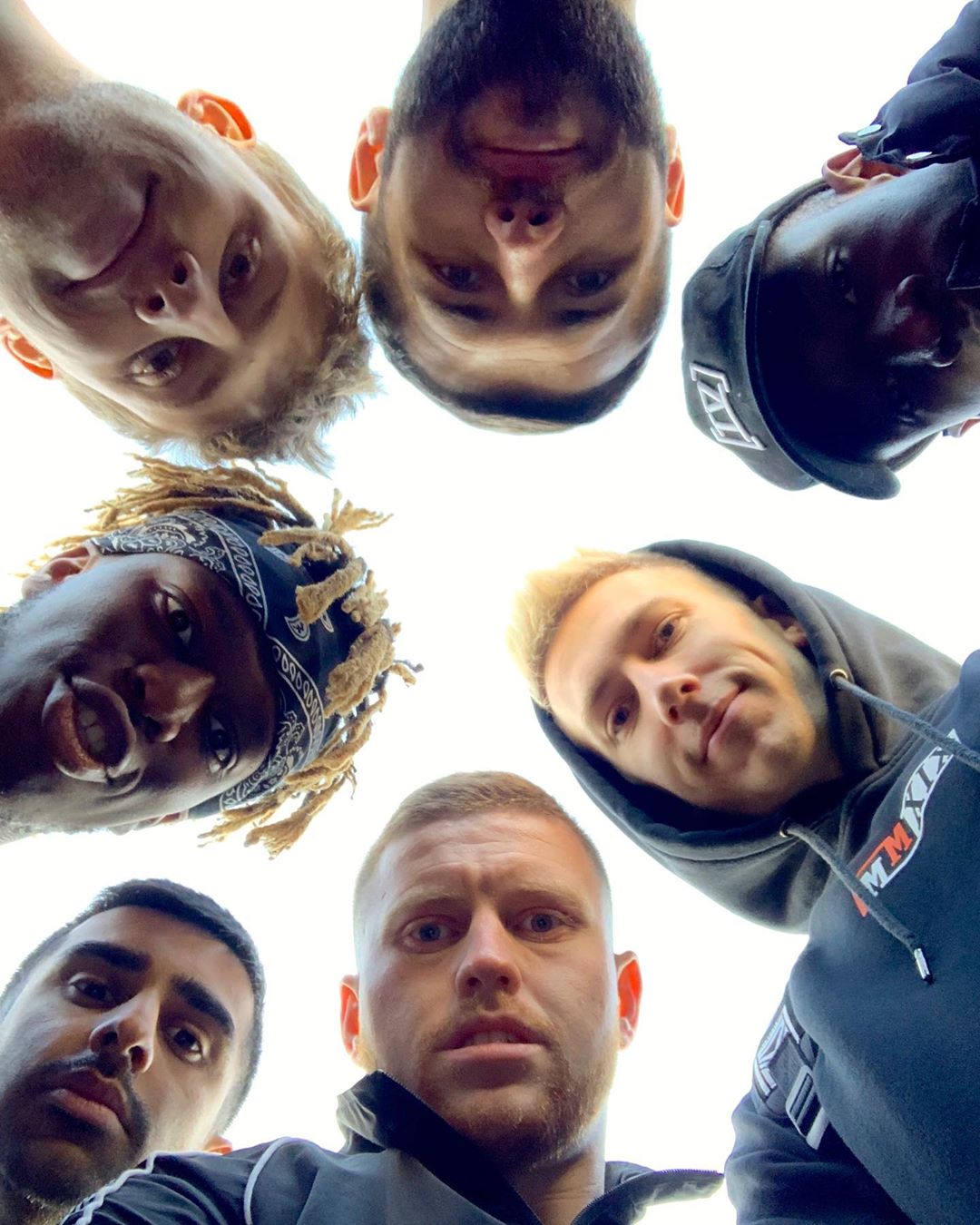 The Sidemen is a group of British YouTubers that was formed in October 2013. It consists of KSI, W2S, TBJZL, Miniminter, Zerkaa, Behzinga and Vikkstar123. The name of the group mainly refers to those who are “behind the scenes” and are much less noticed than the main people. Their content on YouTube involves challenges, sketches, games and anything else their viewers may find interesting. They upload new content once a week every Sunday on a regular basis. 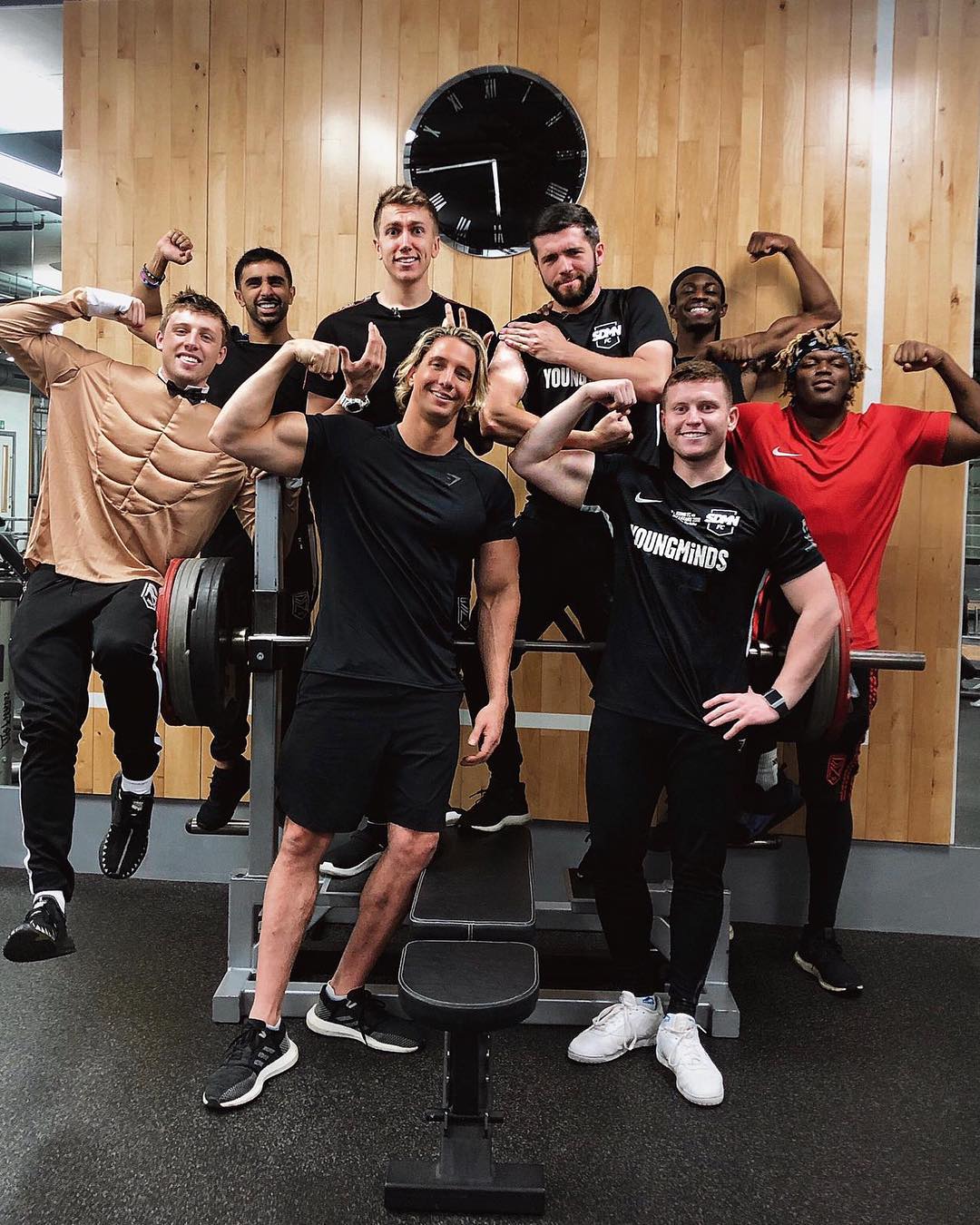 How Much Money Does The Sidemen Earn On YouTube? 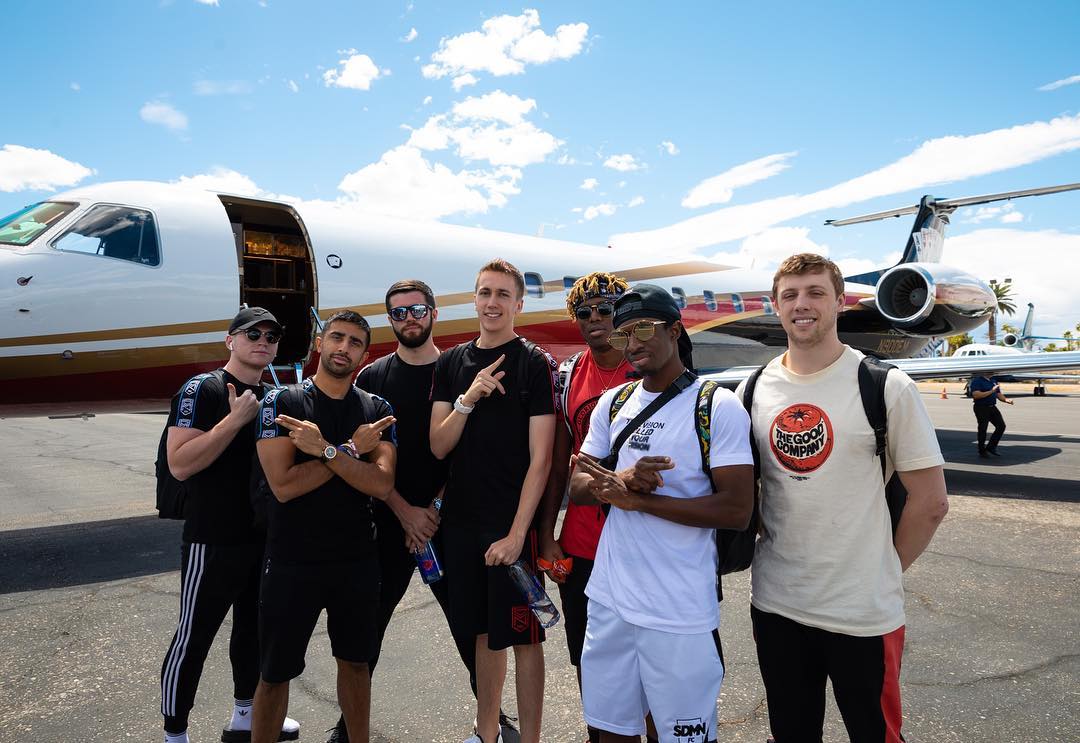 The channel has over 18 million subscribers as of 2021 and has accumulated over 4.2 billion views so far. It is able to get an average of 4.5 million views per day from different sources. This should generate an estimated revenue of $36,000 per day ($13 million a year) from the ads that appear on the videos.

Each of the member so of The Sidemen have their own channels from which they have a successful career. They also sell merchandise under the clothing brand “Sidemen Clothing”.