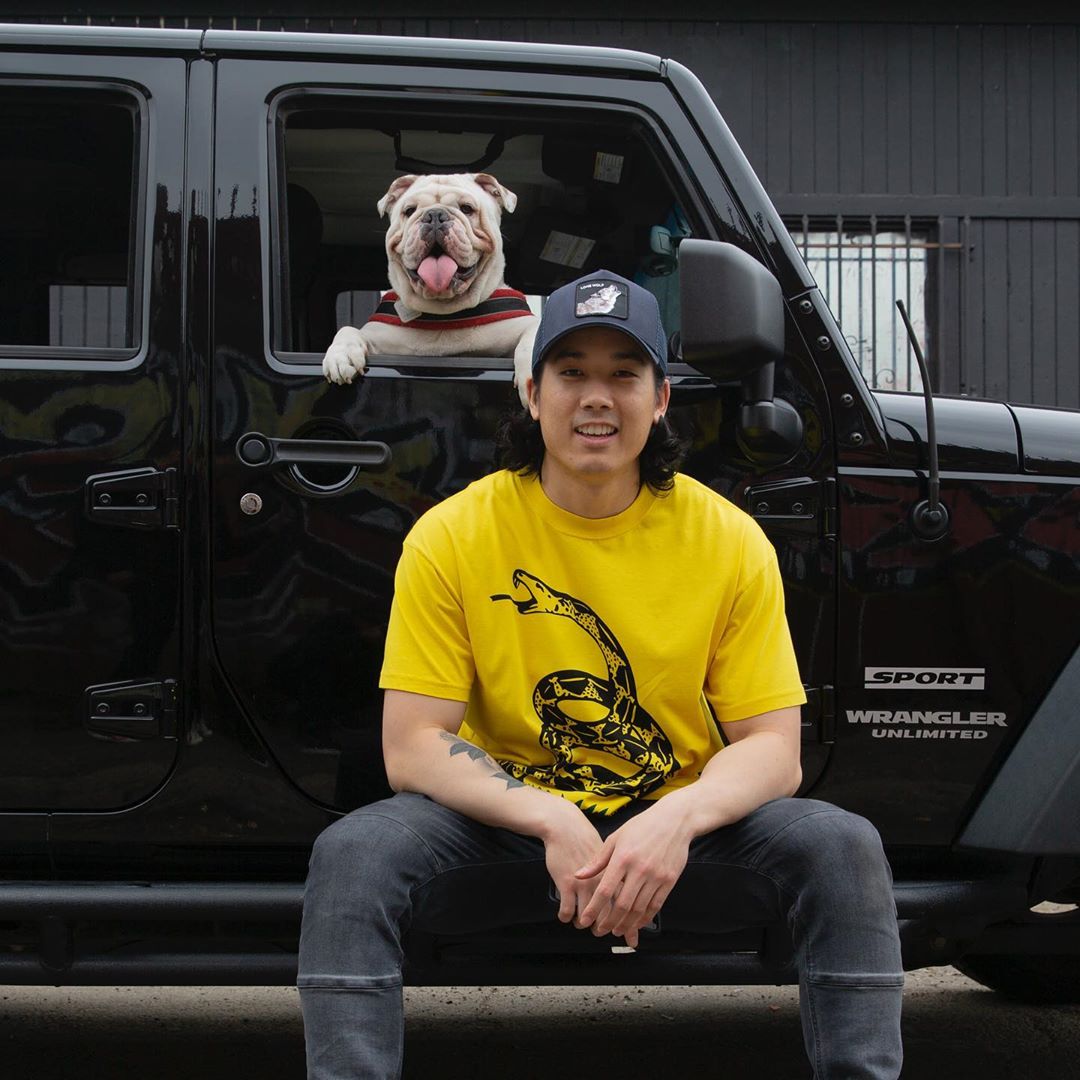 Vanoss Gaming is by far the most hilarious YouTube gaming channel from my opinion. The channel was created by a Canadian guy called Evan Fong back in 2011 and together with his friends they produces the funniest gaming videos. He made his estimated net worth of $38 million just from playing games and posting them online. 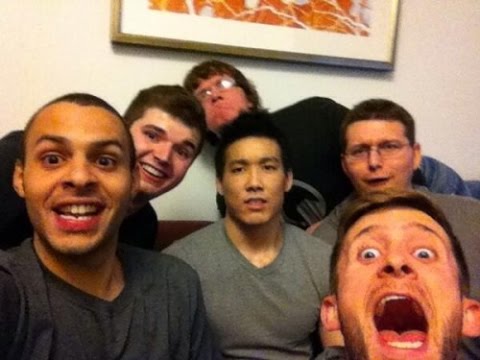 Evan dropped out of college while pursuing a degree in Economics to concentrate on gaming, a choice that his parents were not happy about at the start. The name Vanoss comes from VANOS, a variable valve timing system produced by German automobile company BMW. His channel has the format of Vanoss and his group friends chatting laughing and cracking jokes over gameplay.

VanossGaming channel features a wide variety of games with some of the best being from Grand Theft Auto V and Call Of Duty Zombies. 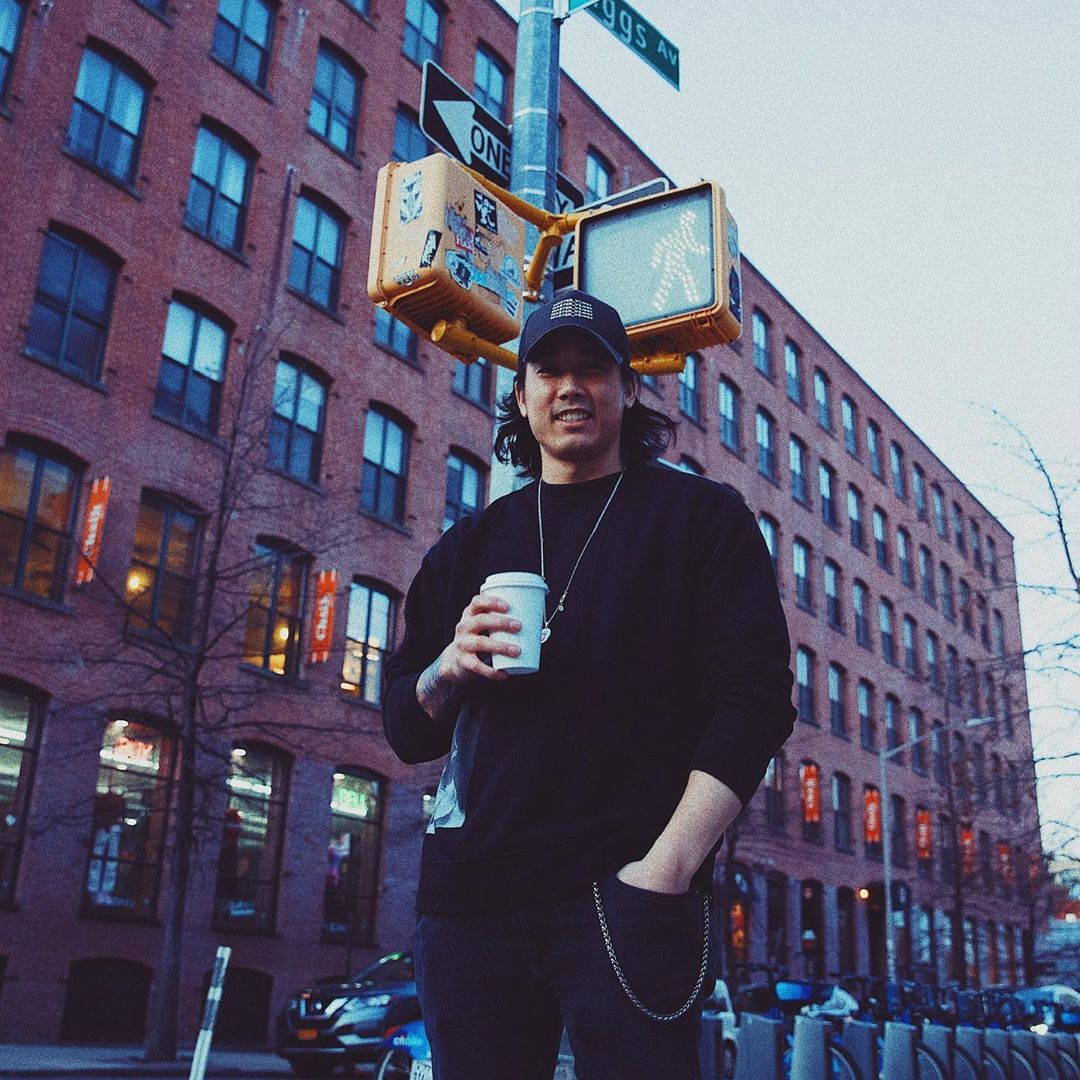 VanossGaming YouTube Channel has over 26 million subscribers as of 2021 and has accumulated over 14.5 billion views so far. Around 4-6 videos are uploaded in a week. Most videos hit 5 million views within the first week. The channel averages 2.6 million views every day from different sources. It grows by an average of 4,000 subscribers every day. This makes an average of $20,000 per day ($7.3 million a year) just from YouTube advertising. He does sell some of his merchandise to loyal fans through his website. 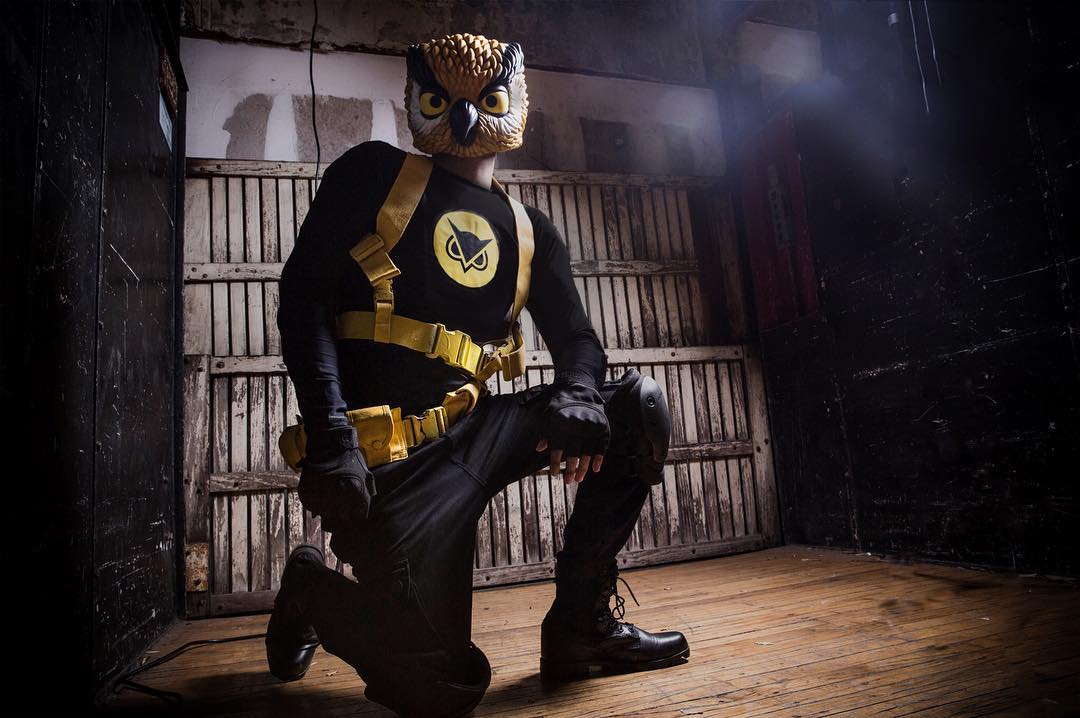 Vanoss makes extra income through sponsorship deals from companies willing to pay thousands of dollars for product exposure. He has worked with companies like Monster Legends, Best Fiends, Ubisoft, EA, The Division etc