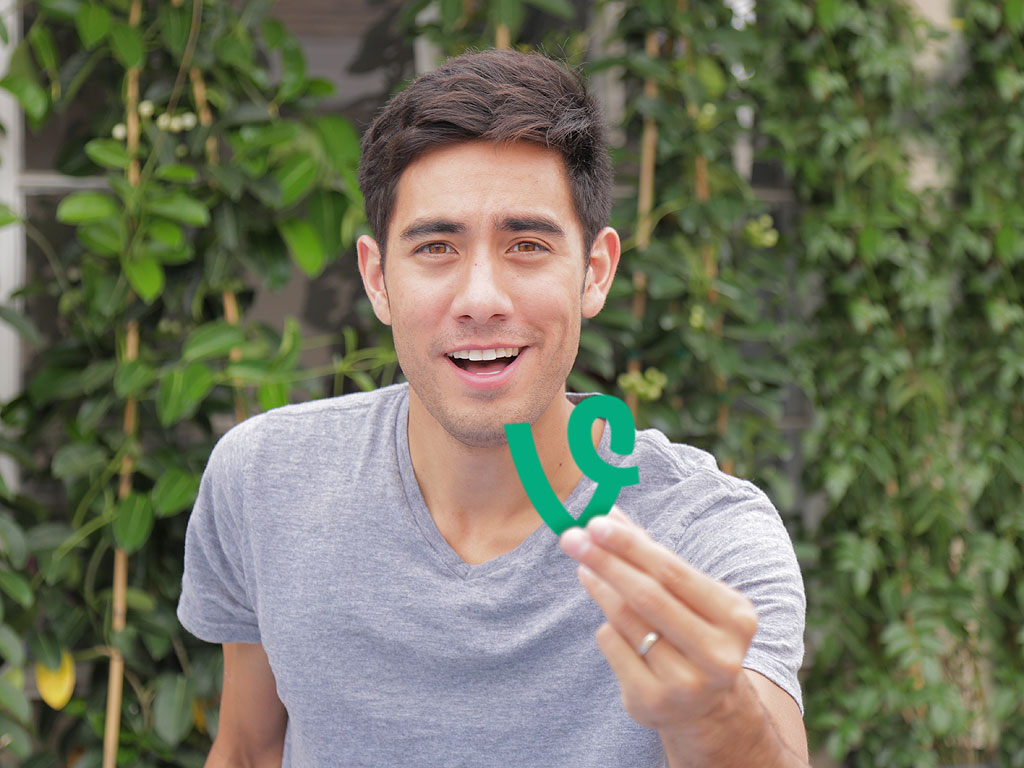 Zach King is a popular YouTuber whose real name is Zachary Michael King. He is an American Vine star and filmmaker based in Los Angeles. He has an estimated net worth of $6.5 million. He got famous for his “magic vines” which are six second videos which were digitally edited to look like he is doing magic videos. His content on YouTube is mainly posting short magic videos on a weekly or monthly basis. In 2010 he won the Hewlett-Packard commercial contest in 2010 and in 2015 he participated in the 28th season of The Amazing Race. 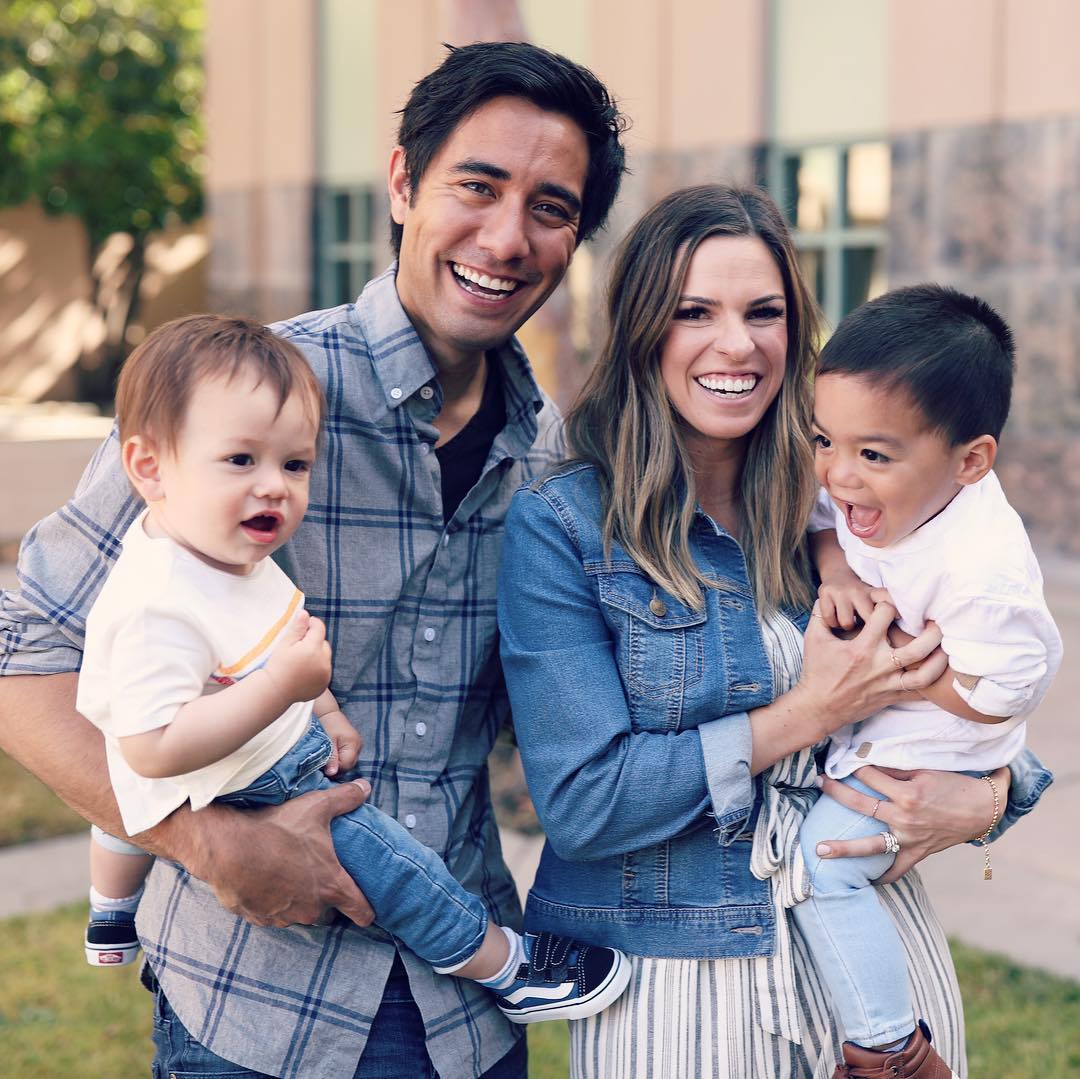 How Much Money Does Zach King Earn On YouTube? 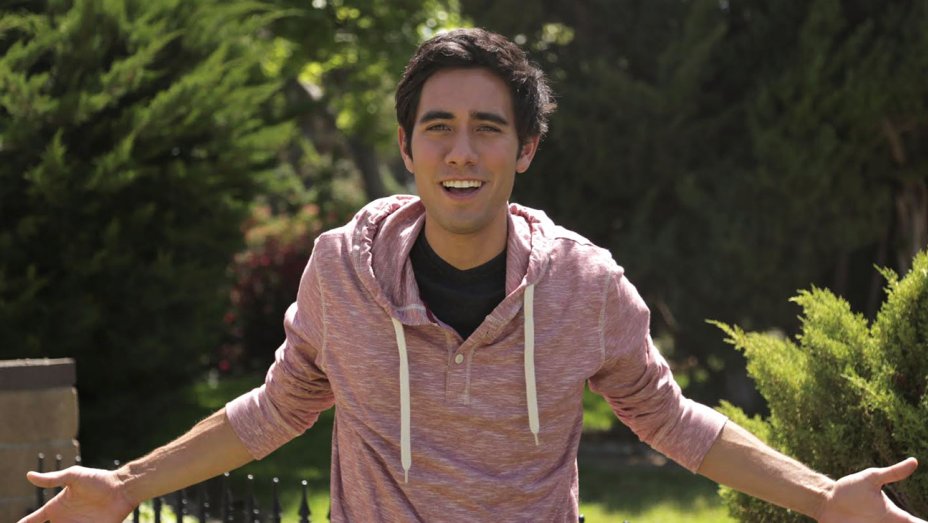 The channel has over 12 million subscribers as of 2021 and has accumulated over 1.7 billion views so far. It is able to get an average of 1.6 million views per day from different sources. This should generate an estimated revenue of $13,000 per day ($4.7 million a year) from the ads that appear on the videos.

Zach makes extra income from his other ventures. He started a website in 2008 to offer training and tips on the editing software Final Cut Pro. He also started selling training seminars and used the money to pay for his college. He also was a voice character on Zootopia. He also sells merchandise and his book on his website. He boasts of over 22 million followers on Instagram and through this platform he is able to get lucrative brand deals whereby companies pay him thousands of dollars to promote their products. He has worked with companies like Chrysler, Lacoste, Buick, LG, Crayola etc.