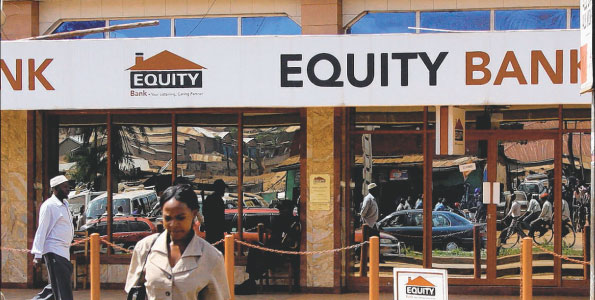 Equity Group Holdings, the holding company of Equity Bank, has decided to expand outside Eastern Africa into Democratic Republic of Congo. This is the largest country in Africa in terms of size with a population size of around 80 million people.

Equity will not do a greenfield entry since the country is too big but instead it will acquire 79% of the 7th largest bank in the country ProCredit Bank Congo. The exact deal price was not stated. A further Ksh6 billion will be spent in branch expansion, marketing and strengthening of the systems. 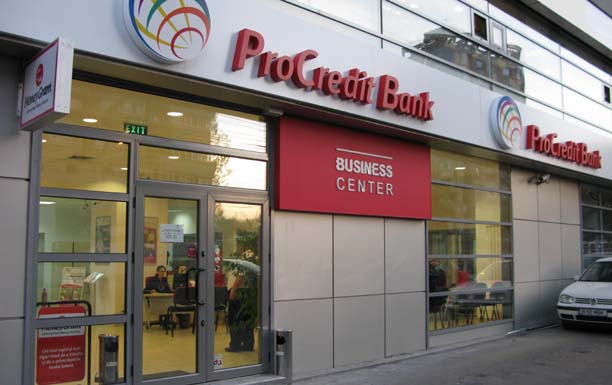 ProCredit Bank is a subsidiary of German bank ProCredit Holding AG & Co. The holding company decided to sell its subsidiary so as to concentrate on its business in Eastern Europe. The subsidiary in Congo has a customer base of around 170,000 customers and total assets of around $200 million. It is the biggest international bank in Congo and currently has 100% coverage in NPL with main focus on SME lending. it has 15 branches there.

The banking sector in Congo is very young with banking penetration of less than 4%. The sector has been experiencing a 30% year on year growth with 21% interest margins. 54% percent of the banks are mainly family owned and this includes the top 5. James Mwangi, Equity Bank’s CEO, described the country to be like Kenya back in the 1990s. There are only around 18 players with the 5 largest banks controlling 65% of the total deposits. 90% of the deposits are in US dollars and 94% of loans are in dollars hence reduces the risk of currency fluctuations.

Mobile banking and agency banking will be the new products hoped to be introduced into the market. Currently mobile penetration is at 44% with companies such as Airtel, Tigo and Vodacom being the major players. Top shareholder Helios owns most of the mobile network towers in the country hence they will be very willing to work with the bank. Equity will also implement the German risk management sophisticated credit scoring on SME and retail banking.

Equity Bank will use some of the lessons it learnt while opening in other subsidiaries. In Uganda it made a poor choice in terms of acquisitions hence it has learned how to effectively pick while in South Sudan it is still profitable and growing despite the heavy political instability mainly by being the most trusted bank. The major challenges expected is the poor infrastructure in the country but the good news is the GDP of the country is growing at an average rate of around 9%.

After this acquisition, Equity Group will be heading downwards into Southern Africa but if Ethiopia opens up banking to foreigners end of the year or early 2016, this will be a priority. Now the group is waiting for regulatory approval in DRC and Kenya which may take around 3 months.

DRC is very rich in minerals. It has large deposits of gold, tin, tungsten and lots more that are still unexplored. Agriculture contributes around $32.6 billion to the GDP and is the biggest employer in the country.