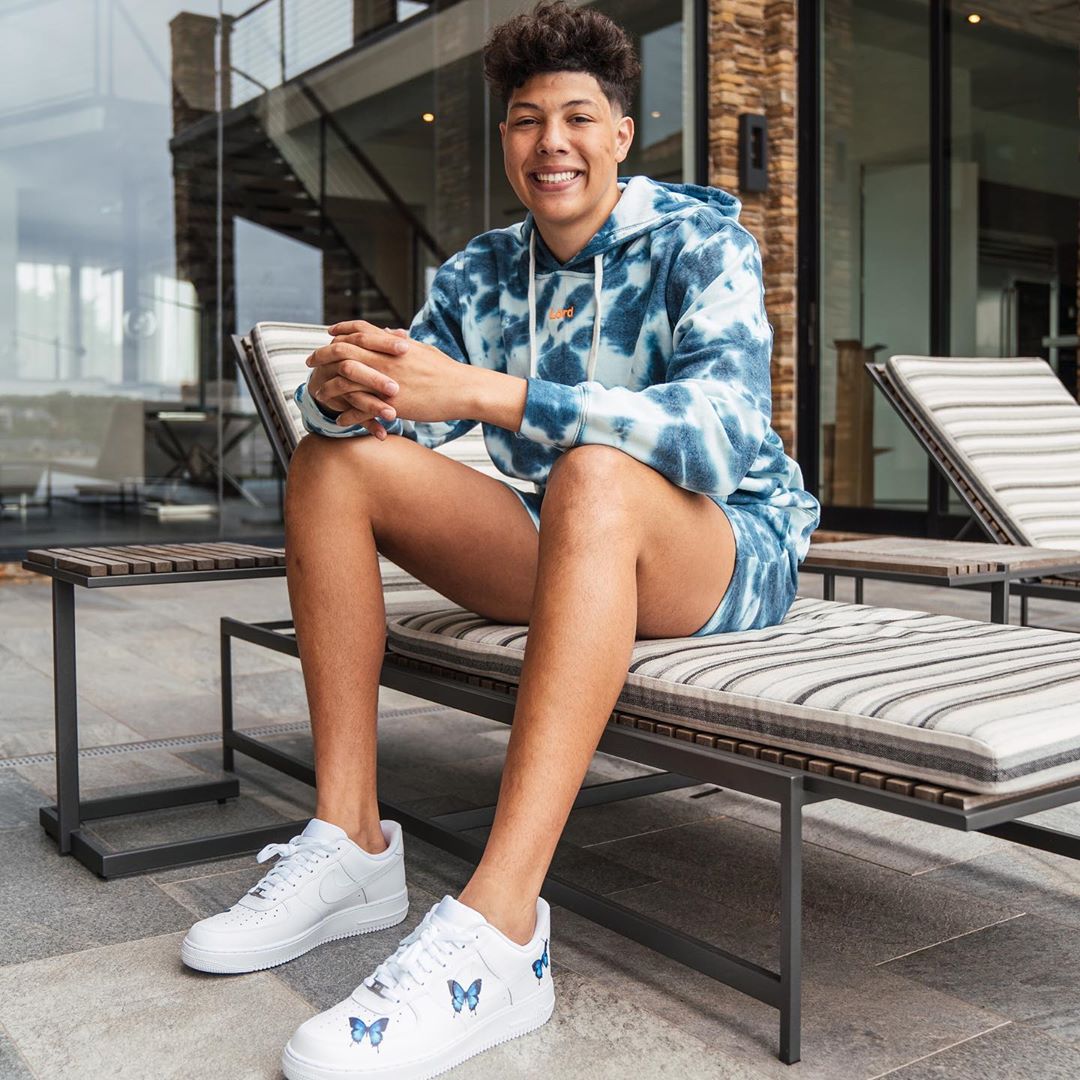 Jackson Mahomes is an American social media star from Texas who got into the lime light thanks to being the younger brother to NFL star quarterback Patrick Mahomes II. Patrick was drafted by the Kansas City Chiefs in 2017 and was named Super Bowl MVP after leading the Chiefs to victory in Super Bowl LIV. The two have a younger sister named Mia.

Jackson went to Whitehouse High School where he played basketball. He claims that one of the tougher parts about growing up with star athlete older brother is that he got jeers during his basketball games. People kept chanting “You’re not Patrick”. Their father was also an athlete when he was younger. He was a major league baseball pitcher. 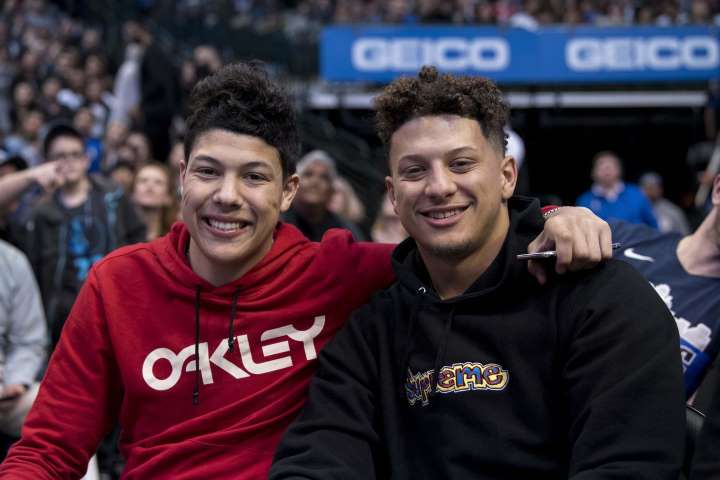 Jackson and his brother were not close during their younger days but as they grew up they got more closer.

On social media, Jackson has been able to amass over 400,000 followers on his TikTok platform. His content is mainly composed of footage of him enjoying the various live games his brother is playing at.