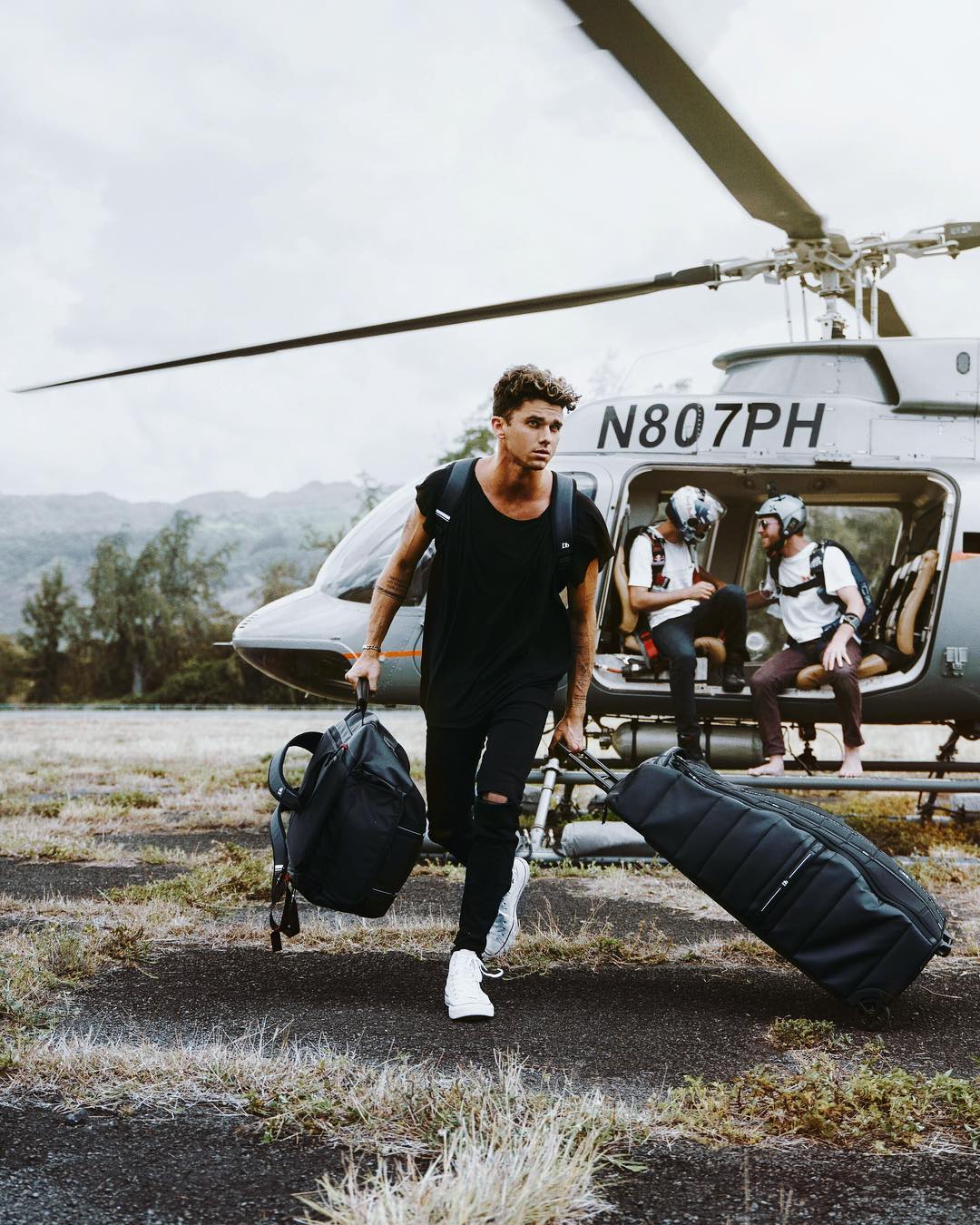 Jay is a Hawaiian social media influencer and model. He was born on 5th July 1995 in Oahu, Hawaii. He lost his mother at the age of 15. No information is available on his parents or siblings.

He dropped out of school while in seventh grade convinced he would make money from his creativity alongside his friend Amber. At the age of 15 he left home to pursue his dreams and it’s during this time that he lost his mum leading him to depression. However, he says that the depression help him better his creativity. Despite all his fame, he was homesick and in 2017 he moved back to Hawaii to be with his friends and family.

Between 2014 and 2016 he was in a relationship with Alexis Ren, an American model. They were involved in a public fight on social media. Alexis later on revealed that the cause of the break up was because the relationship was not good for Jay’s business. 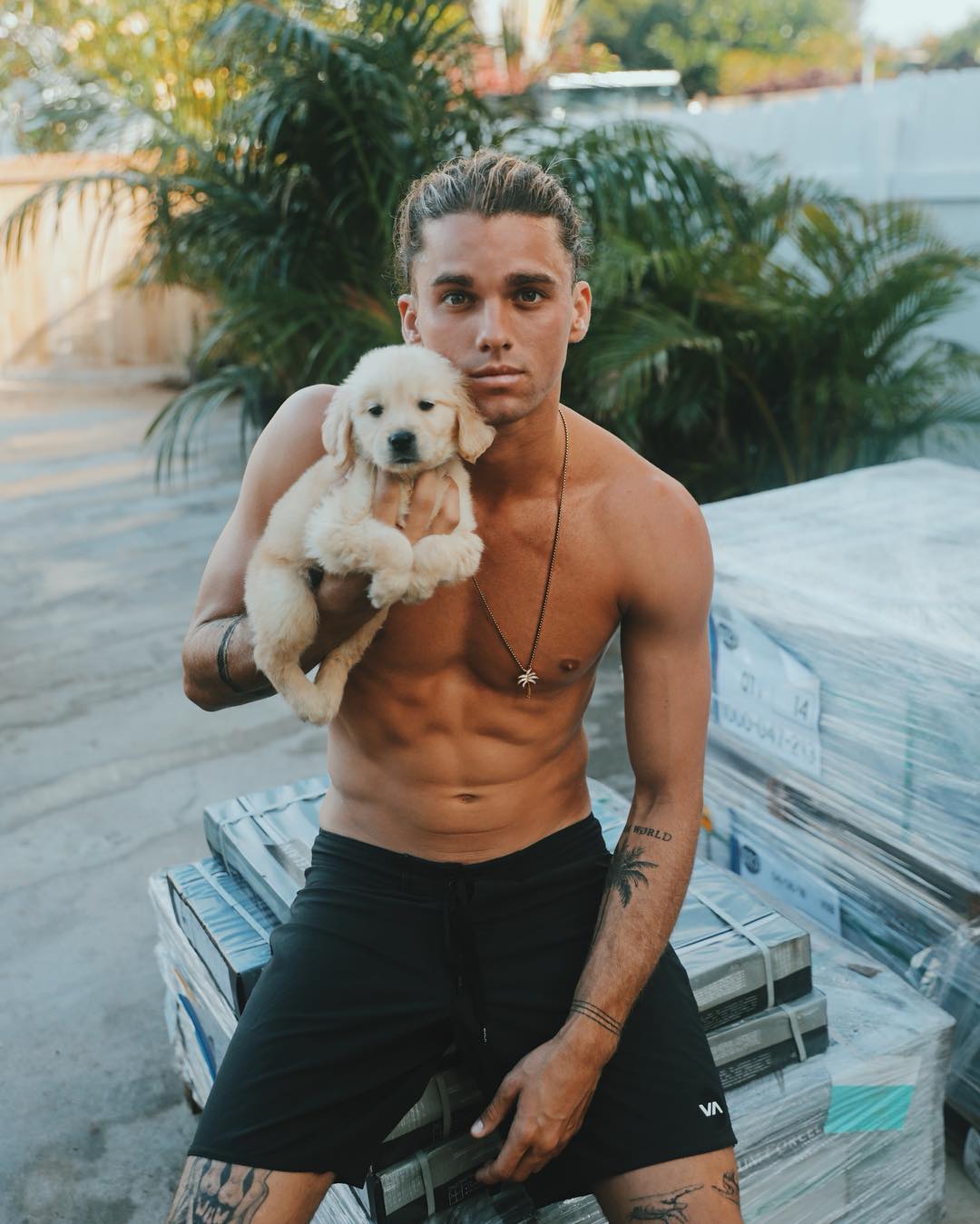 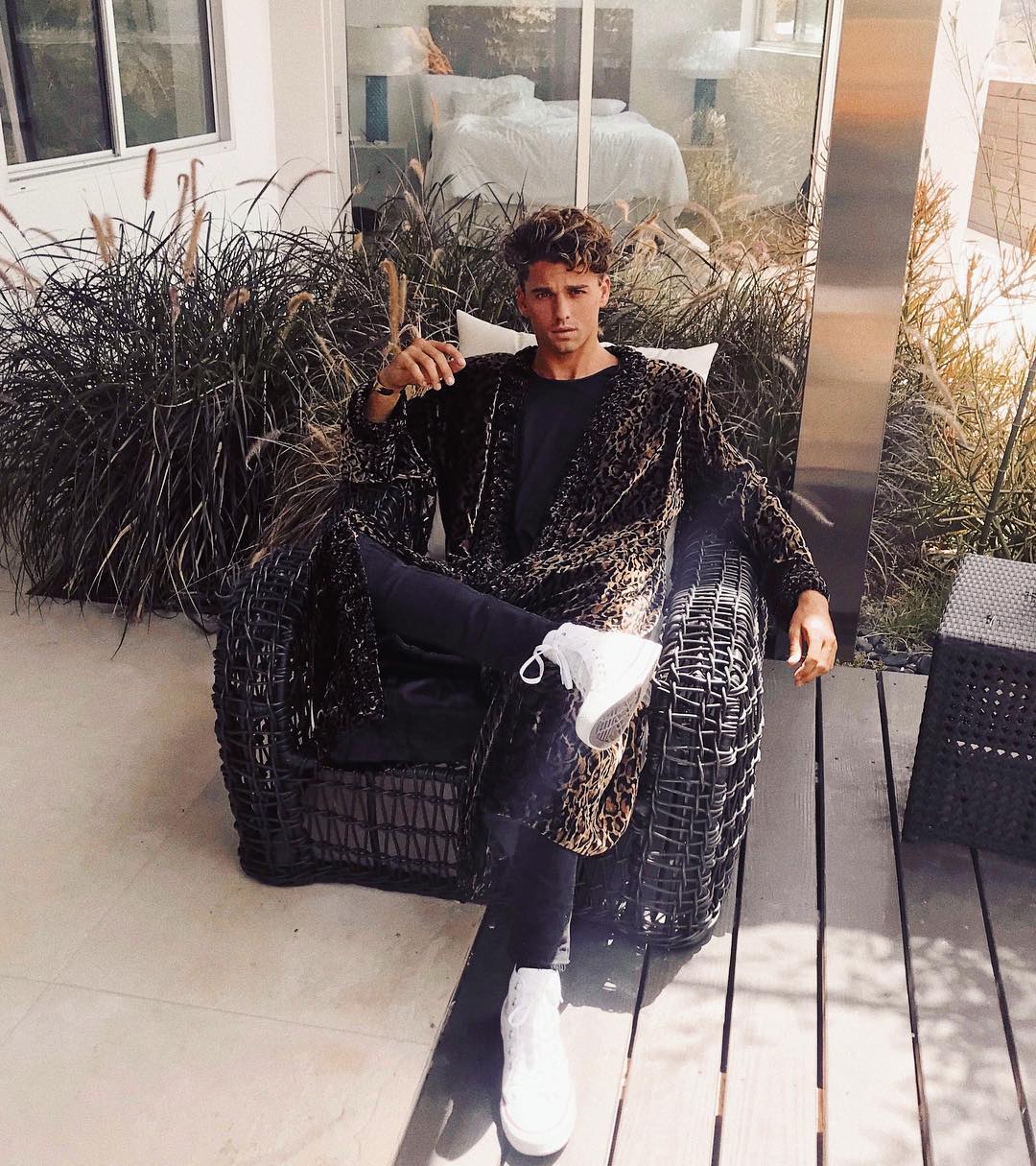 Jay became famous through his posts on Instagram where he shows his travels to exotic places and his participation in extreme sports like sky diving, surfing and skating.

As a model, he has modeled for Calvin Klein, Hyundai Tuscon and Express. He has also worked on ad campaigns for Ralph Lauren’s Ralph Love Fragrance and Armani Exchange.

He is also a designer and he has his own line of custom made travel bags alongside Douchebags.  He also owns a You Tube channel by the name Jay Alvarrez which has more than 1.2M subscribers where he posts videos of his different adventures.