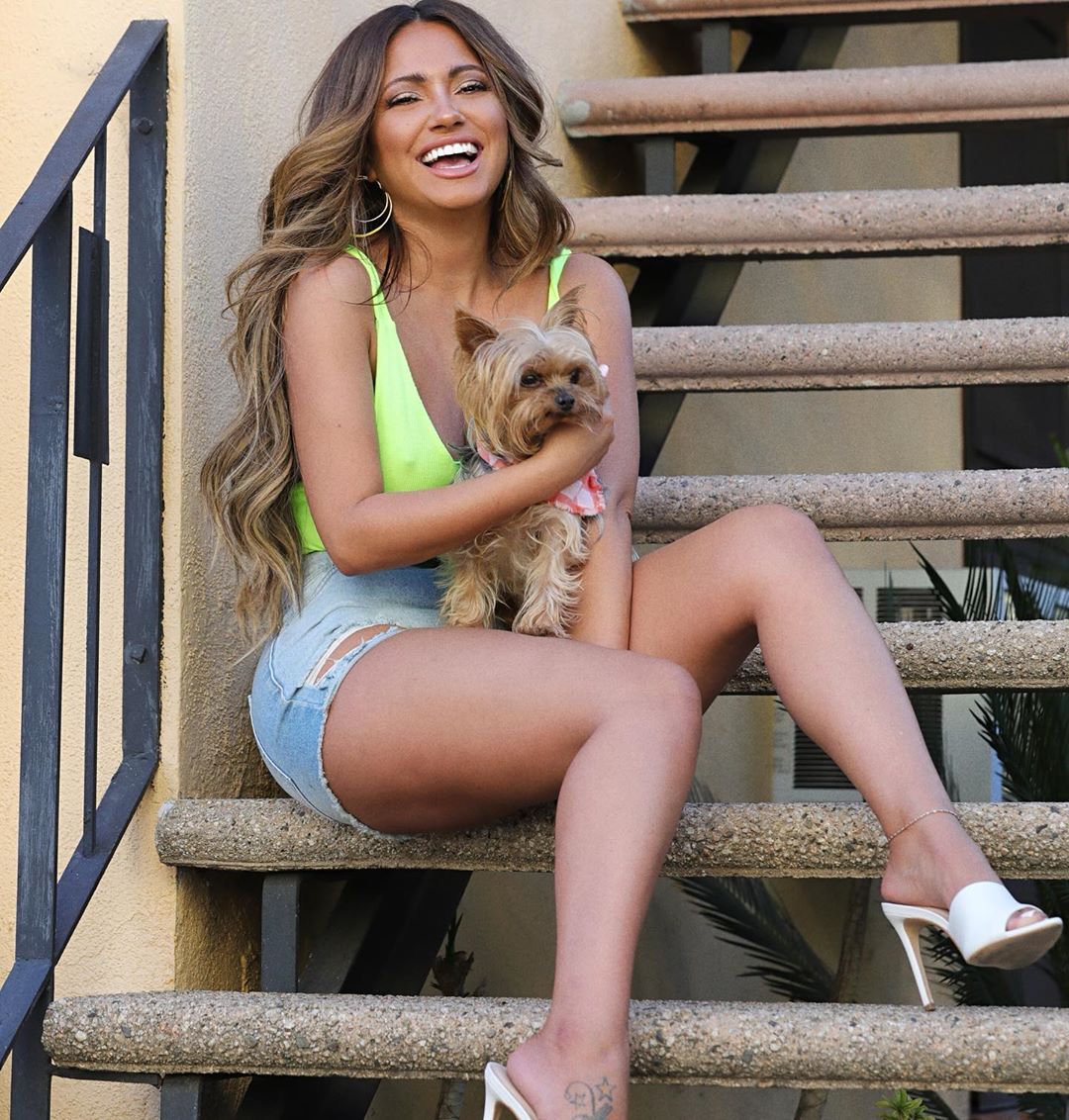 Jessica is a model famous for her relationship with DJ Drama. She was born on 11th April 1983 in Santa Fe Springs, California. Her father’s name is Ty and her mother Lisa. She has two younger brothers; Blake and Duke. No information is available about her early life and education. 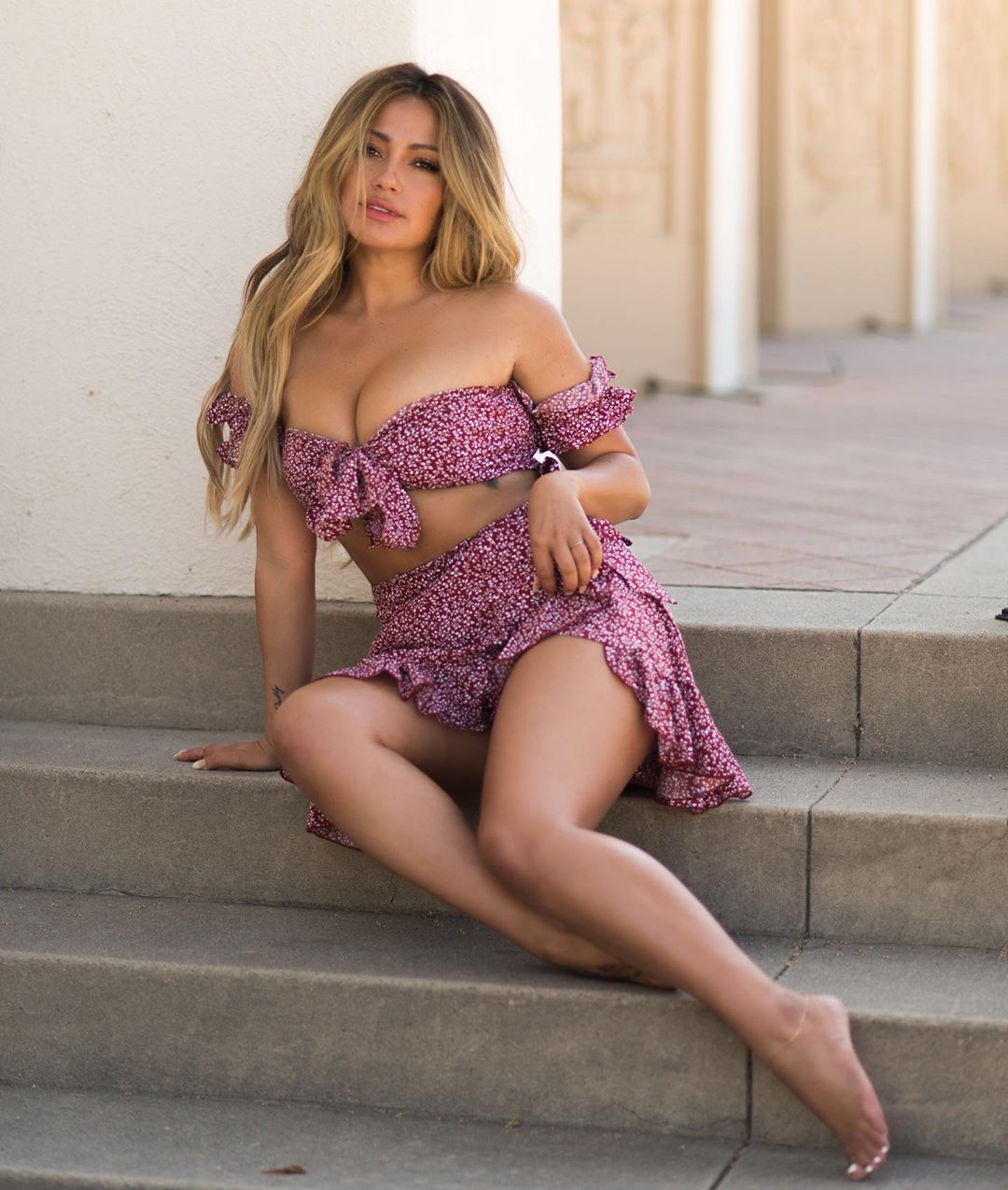 Jessica started out as a waitress at Hooters Restaurant in Anaheim. She started modeling in 2005 after winning Stuff magazine neighborhood knockout contest. She has since appeared on Maxim, Lowrider and many others

Jessica appeared on the music video for Move For Me by Cassper Nyovest. In February 2009 she was named the playmate of the month. She owns a swimwear line with the brand called Chynna Dolls.