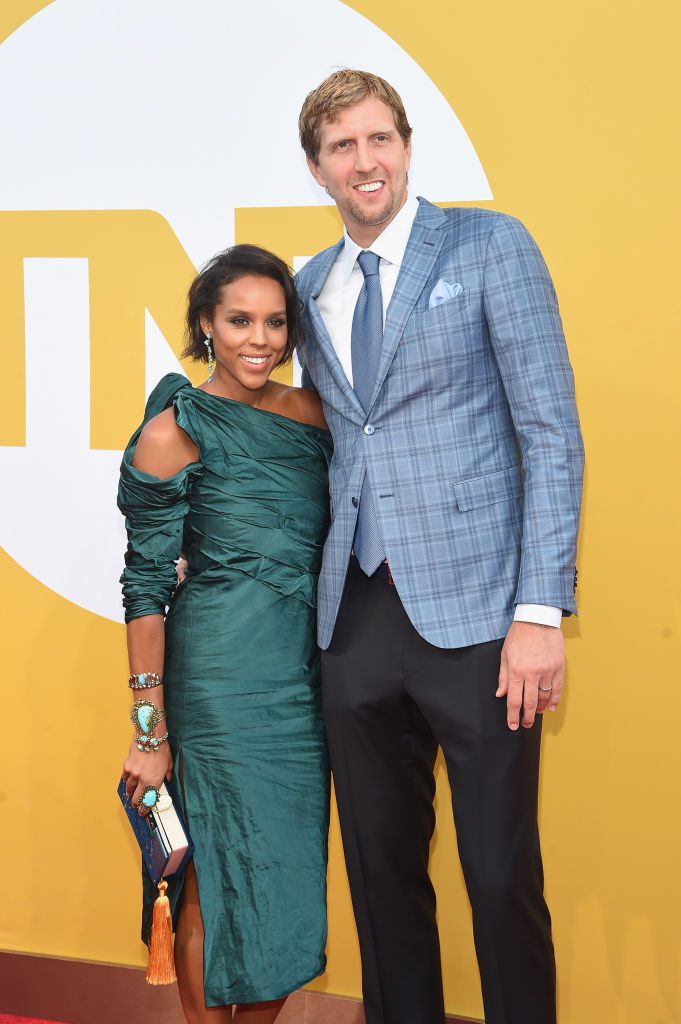 Jessica Olsson is a Kenyan Swedish lady who got into the limelight thanks to her getting married to former NBA player Dirk Nowitzki. Dirk is a German former professional basket player who is regarded as one of the top power forwards of all time to ever play for the NBA. He played for the Dallas Mavericks for the vast majority of his career and led them to 15 NBA playoff appearances and its only NBA championship in 2011.

Jessica is the daughter of a Swedish father and a Kenyan mother. Her mother is from Nanyuki, Kenya located northwest of Mount Kenya. However, Jessica was raised in Sweden alongside her younger twin brothers Marcus and Martin who are both professional soccer players based in England. 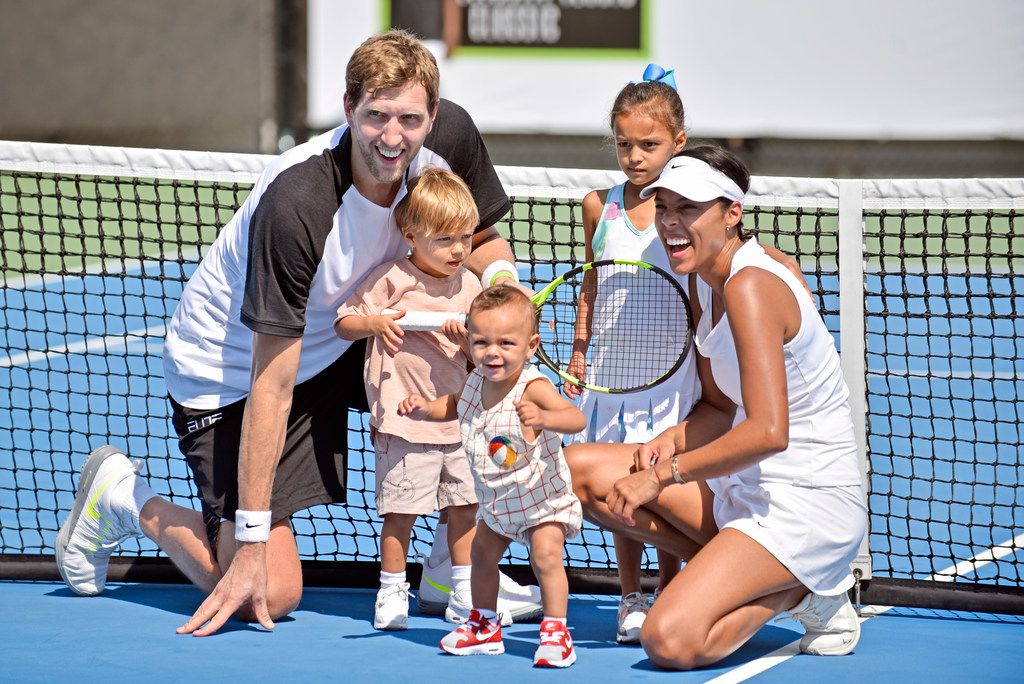 Dirk met Jessica at a charity event for Sports for Education and Economic Development Project back in 2010. It was a Senegal based nonprofit which wanted to engage youths in academic, athletic and leadership programs. At the time, Jessica was working at the Dallas Art Gallery. They clicked intellectually and eventually started dating each other. Jessica grew around sports and the both love tennis and traveling. They first made their first public appearance on July 13th 2011 at the red carpet event at The ESPYS awards.

The couple decided to get married in 2012. They held two different wedding where one was based on the traditional Kenyan culture which is part of Jessica’s roots. The traditional ceremony was held in Nanyuki where her family members and friends learn that their daughter is engaged. In addition to that there is also dowry payment and identifying your wife among a group of ladies dressed in disguises. “It was a special experience. I’ve never, obviously, been a part of anything like that, the dances, the whole experience, the tradition of a wedding down there,” Nowitzki told The Undefeated about the whole process.

In 2013, Jessica and Dirk welcomed their first child, a daughter whom they named Malaika Nowitzki. Two years later they got a son named Max and in 2016 they got another son whom they named Morris. They kids are being raised to be multilingual where they will be able to to speak or understand English, German and Swedish. Aside from that, their parents often take them to trips to their parents hometowns so that they can be exposed to different cultures and grow up with an open mind. 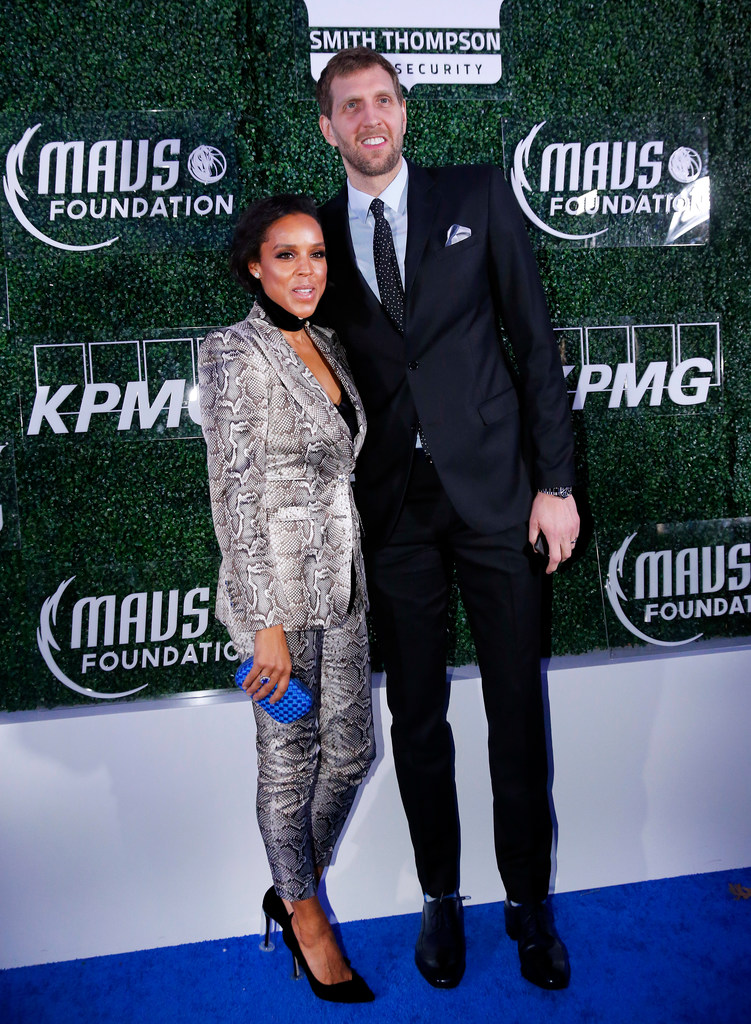 Jessica is working as the president of the Dirk Nowitzki Foundation which mainly aims to putting children first and assisting them through programs focusing on their well-being, health and education. Speaking to D-Magazine, Jessica had this to say about the foundation “To me, that’s the most valuable thing and it transfers back to our children and becomes a part of our family. I don’t really call it work–it’s just part of our lives.”