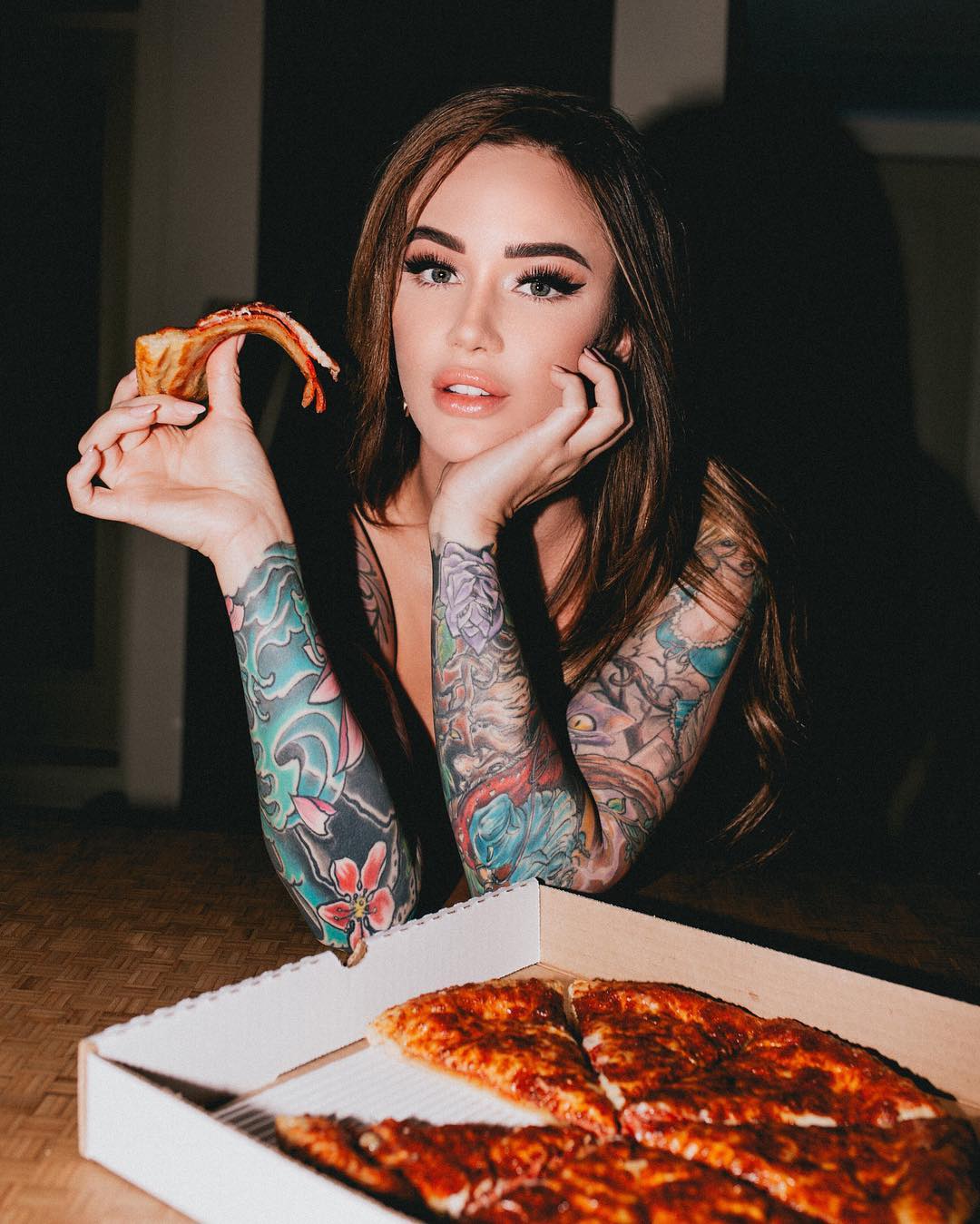 Jessica is a tattoo artist. She was born on 2nd September 1988 in Canada. She got married at the age of 19 and later got a baby but got divorced by the age of 21. Her daughter’s name is Izzy. It’s during this time after the divorce that she decided to start working on her weight. She has a dog by the name Sophie. 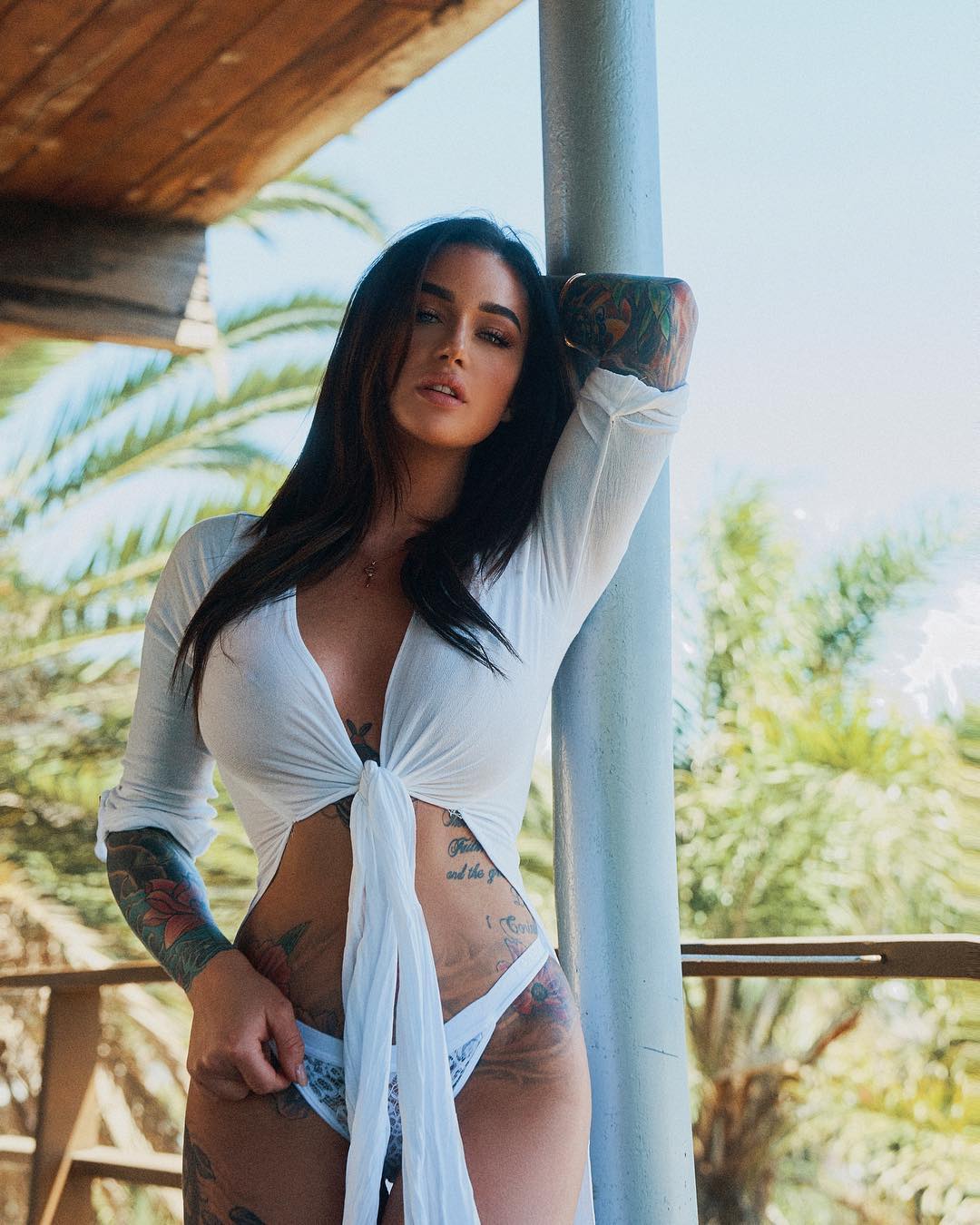 Jessica started her modeling career in 2015. Her first appearance was on INKED magazine cover. Since then she has featured on tattoo magazines like Tattoo Society, Tattoo Energy, Tattoo Life and many others. She writes a column on Inked magazine titled Wild About Sex. She is also the host of Inked magazine model search.

Jessica has her own You Tube channel called Jessica Wilde which has more than 64k subscribers.