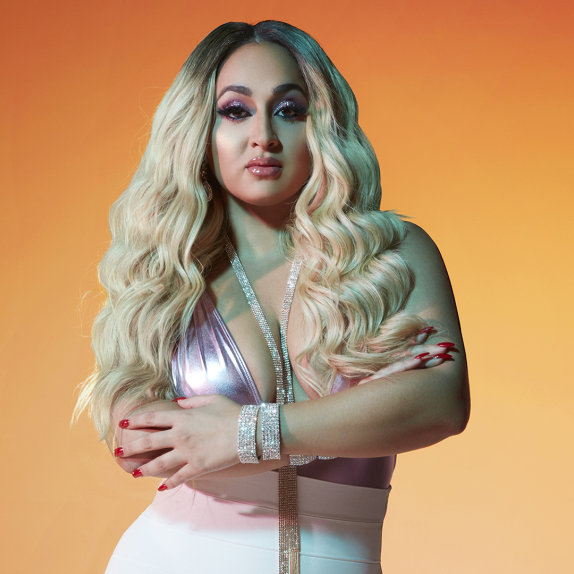 Jojo Zarur shot in the limelight when she joined Love & Hip Hop show in its Miami spin-off which started airing in 2018. She has a lot of experience with hip-hop fashion and style.

Jojo is a native of Miami, Florida but was born in Mexico City. She is not only Mexican but also has Lebanese-Arabic roots. Her parents are named Antonio Zarur and Faride Manzur who also appear on the show. Her father is a wealthy man in Mexico thanks to his several business interests. 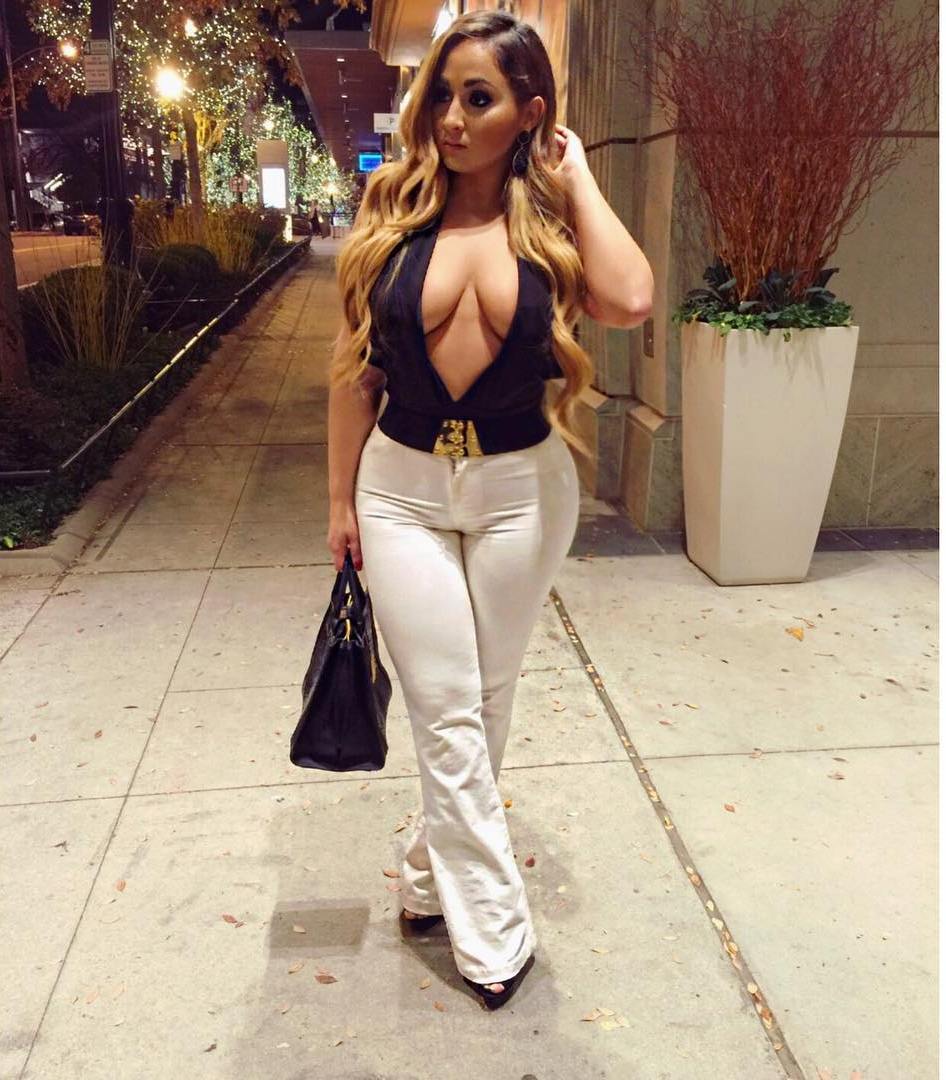 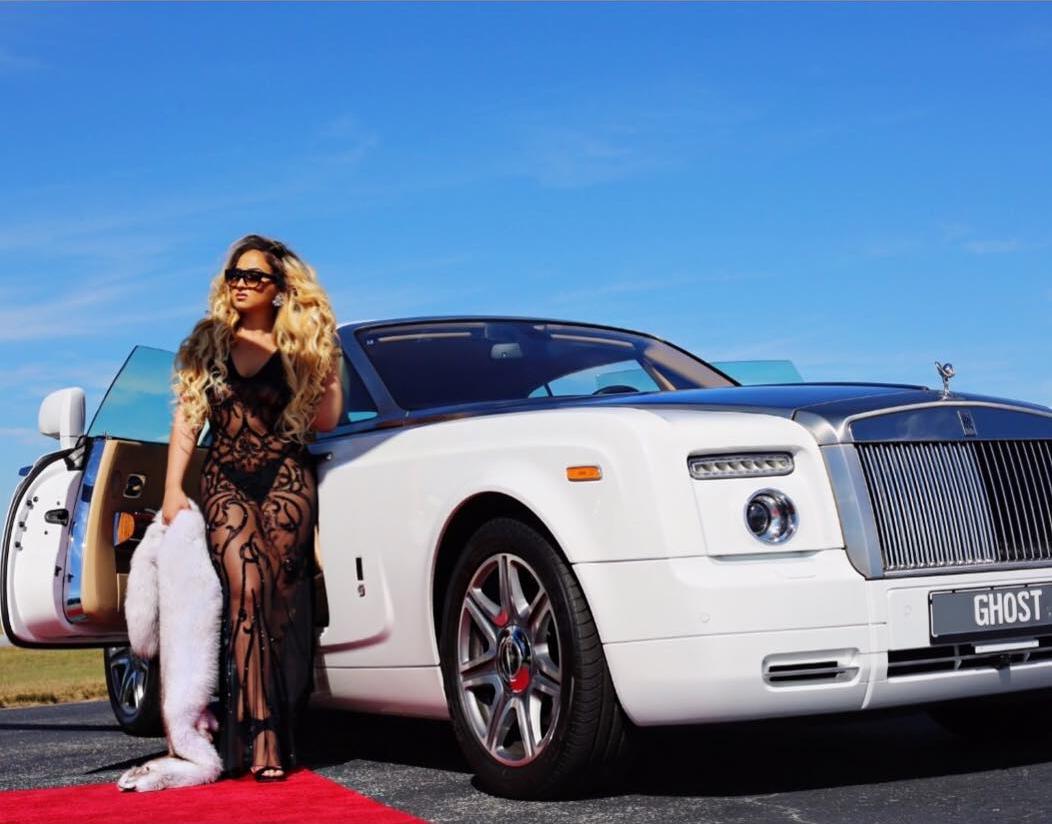 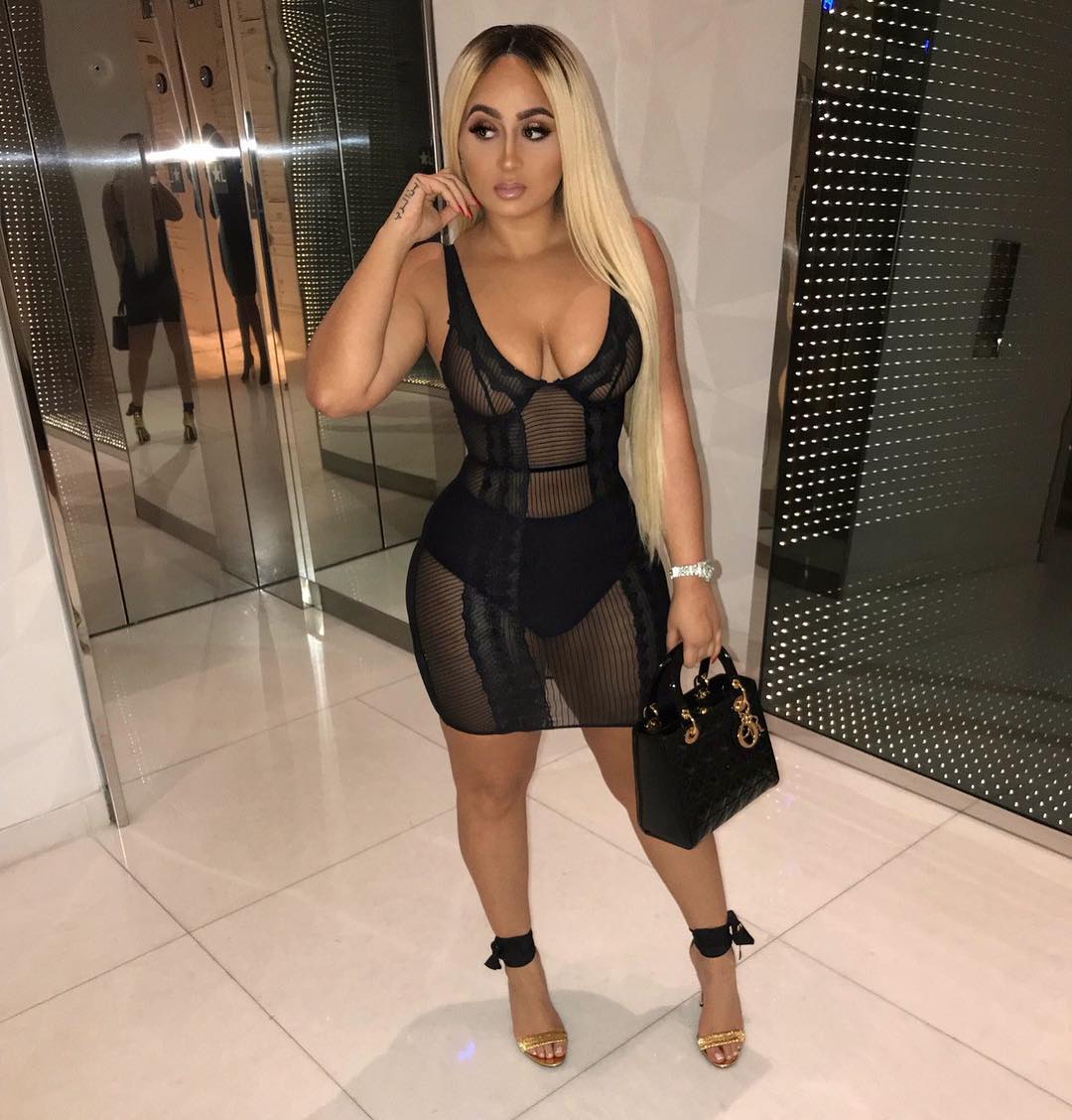 Jojo’s parents are in the middle of an ugly divorce which is one of the main subjects unraveling on L&HH: Miami.

Apart from starring in a popular show, Jojo pursues fashion as a career. Her parents for a long time disapproved her lifestyle and always wanted her to be a lawyer. She graduated from the University of Alabama where she was studying pre-law and economics at Stanford. Her love for fashion was much greater that she started pursuing styling as a hobby.

Jojo kept skipping class to go work at a local men’s retail store which helped her get hands-on experience and knowledge about the various customer preferences, trends and commercial aspects of fashion on the job.

She decided to tap the power of social media to showcase her knowledge and talent. This helped her land her first client who was very famous rapper named Young Thug. This led to the launch of her first store, Zarur Boutique. During this time, her father threatened to cut off his financial support. 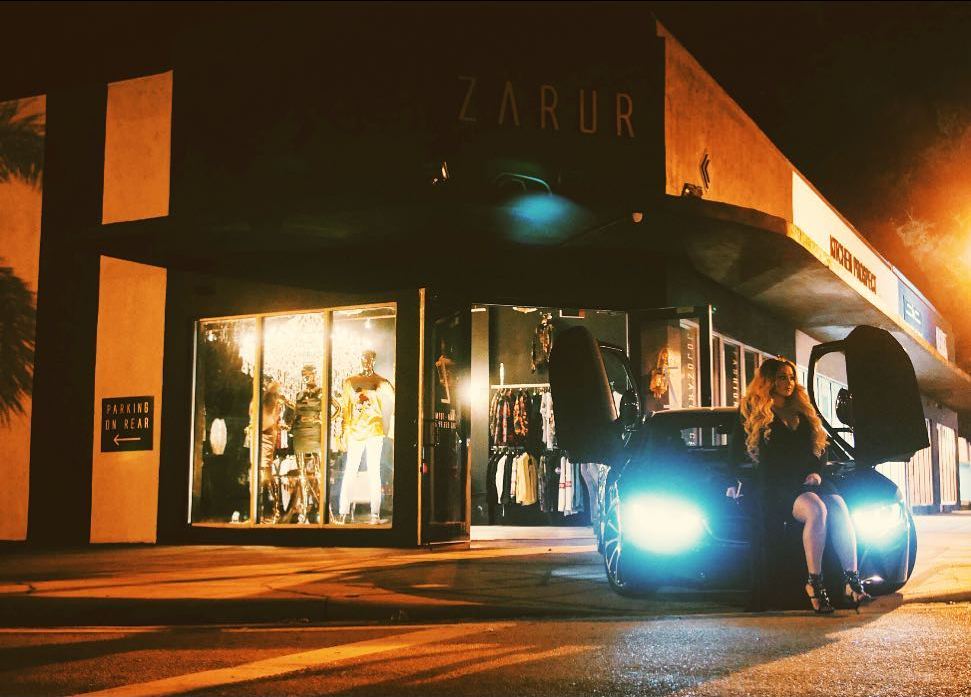 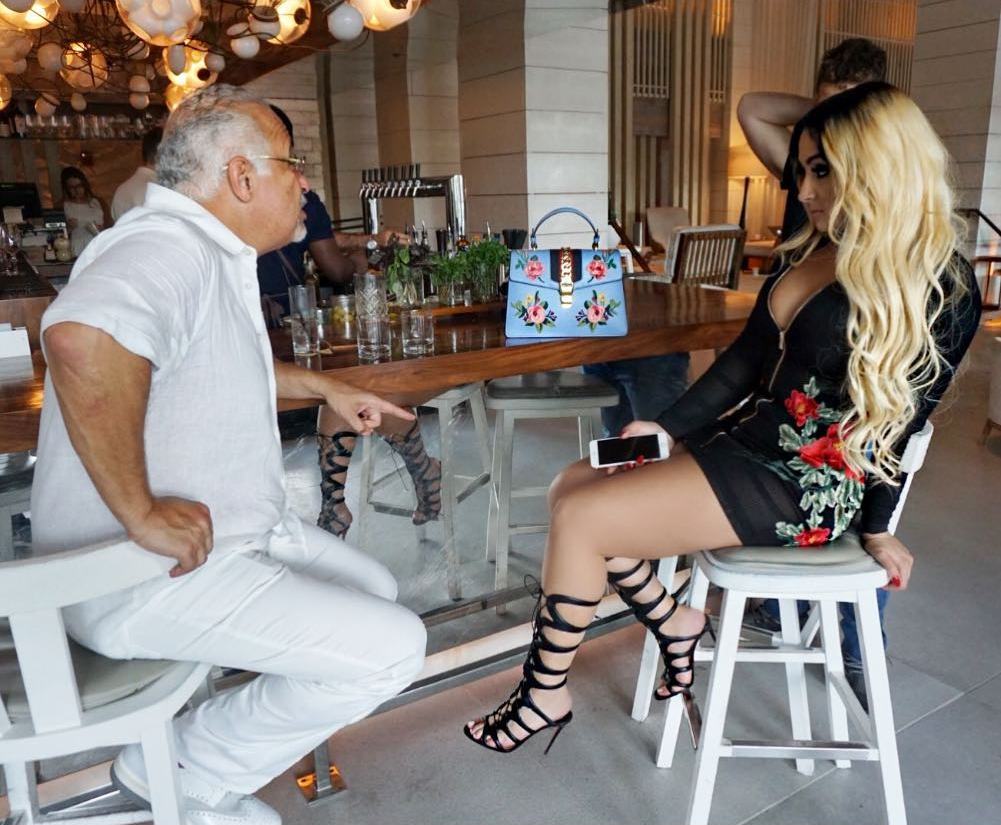 Jojo became Young Thug’s personal stylist after she was approached by his manager with an offer. She was the one who styled him for his single “Stoner”. The music video went viral, earning her a permanent spot on Young Thug’s team. He even become a style icon with his edgy, avant-garde fashion.