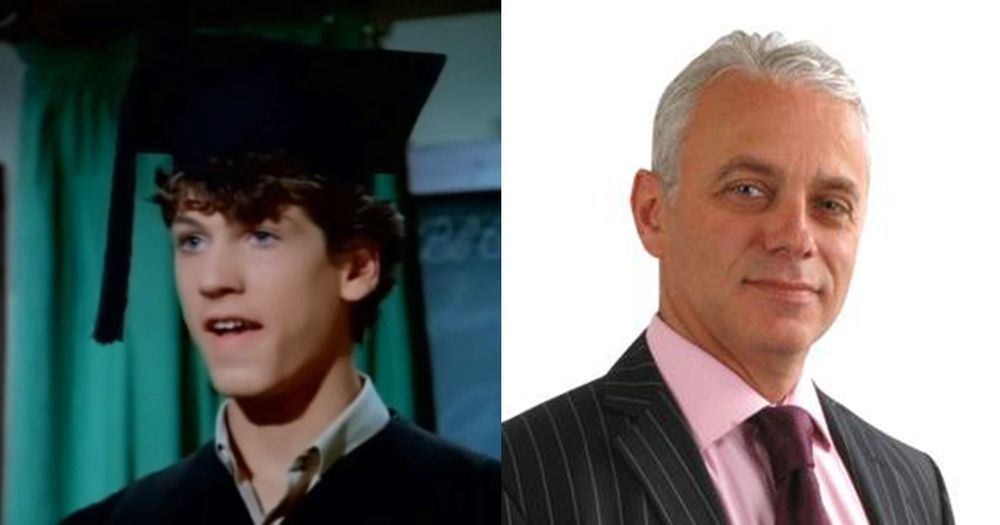 Jonathan is an actor famous for playing Willie Oleson in the series Little House on the Prairie. He was born on 28th April 1967 in Los Angeles, California. His adoptive parents are Paul Gilbert and Barbara Cowan. He has three siblings; Claudia Cowan, Melissa Gilbert and Sara Gilbert. He has a Bachelor of Arts degree from Hamilton College. He then did his Masters at Zicklin School of Business at Baruch College.

Jonathan is married to Keren. No information is available about their relationship.

He later stopped acting and is now a stockbroker.