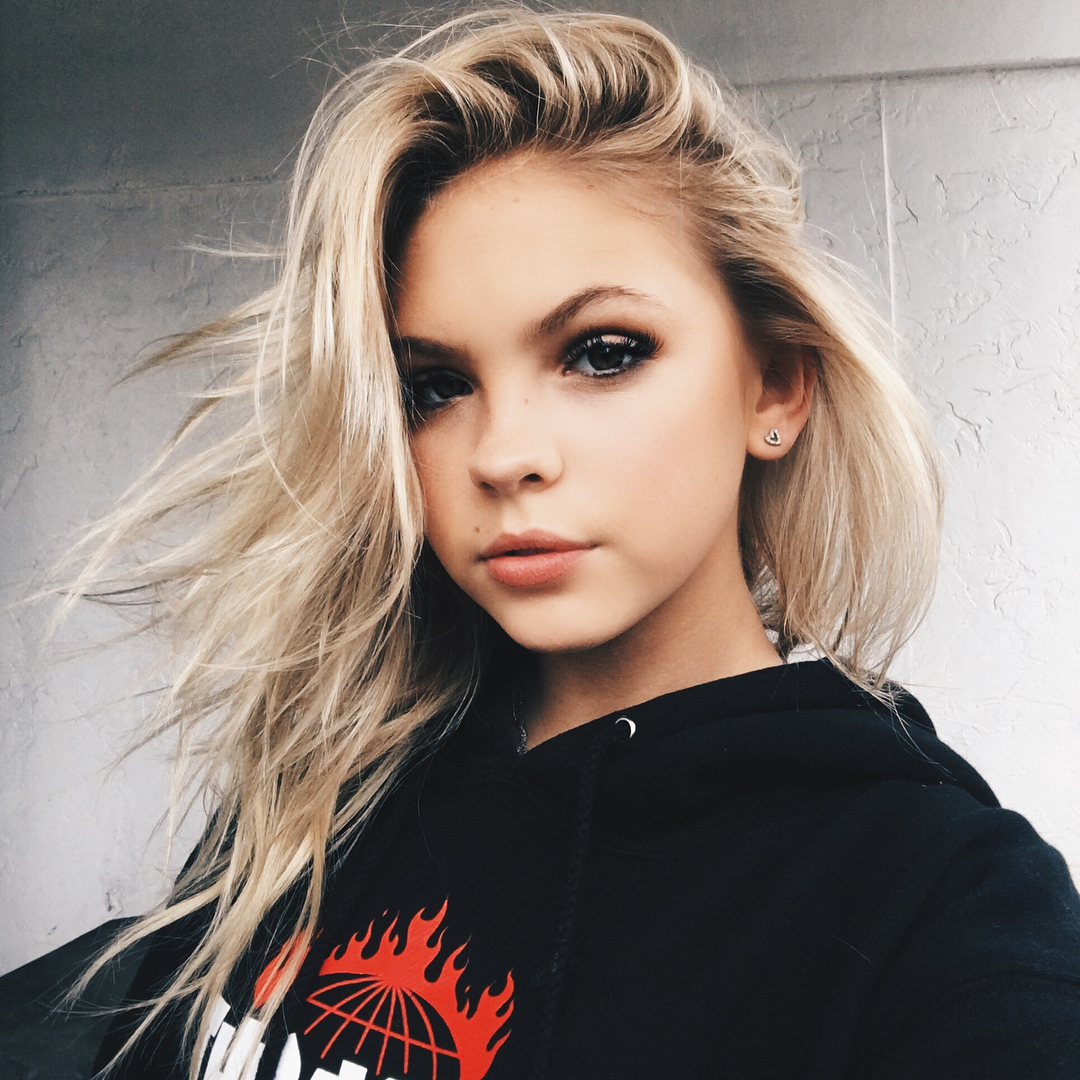 She was born on 13th March 2000 in Kalamazoo, Michigan. Her mother is Kelly Jones . She has two siblings Casey Schreffler Jones and Skyler Timothy Jones.

Jordyn used to Brandon Westenberg but they broke up in mid 2018 citing their busy schedules as a cause to their break up. The two started dating in 2016 and Brandon even starred in her music video for All I Need. 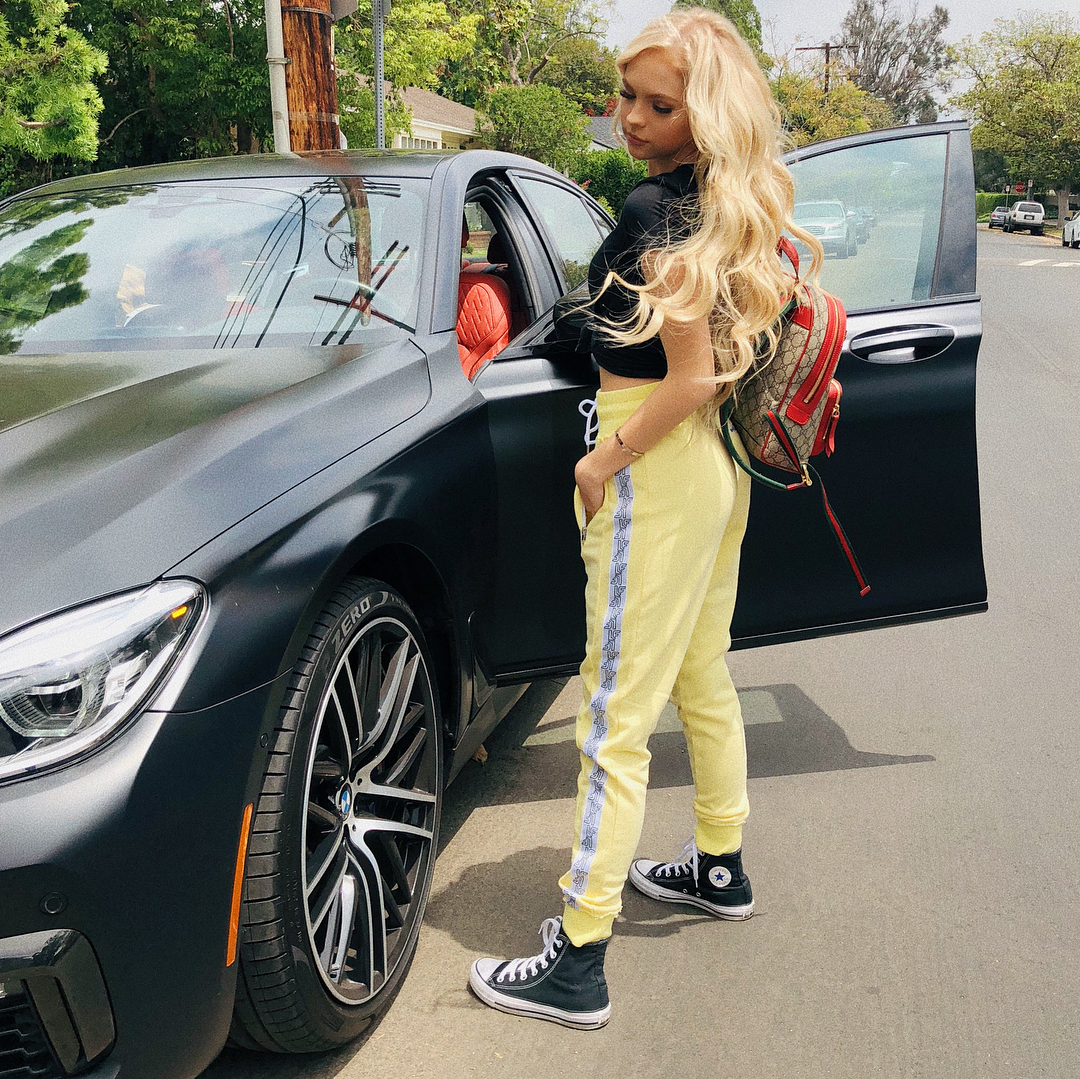 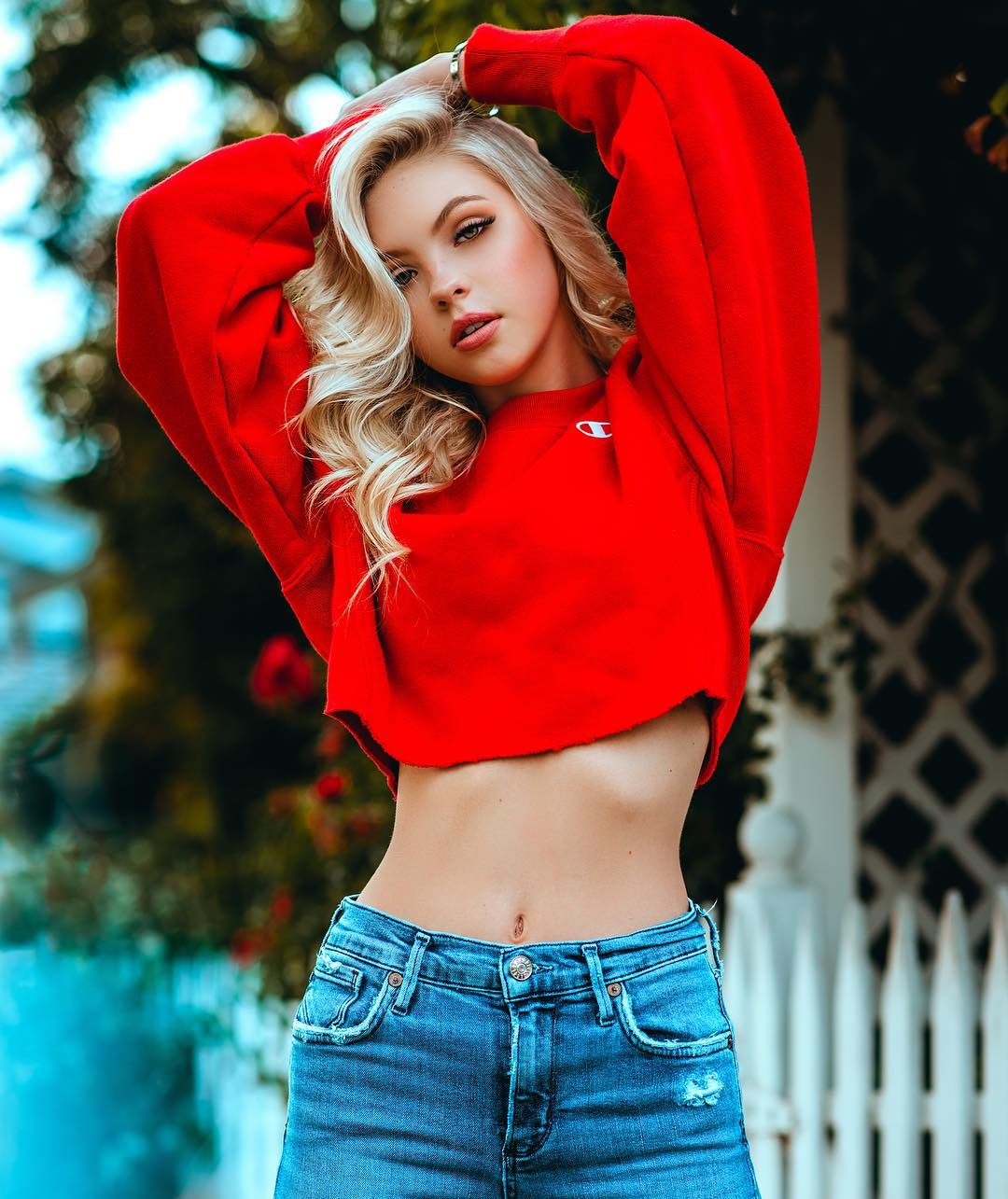 She started off dancing at a young age and later on took up singing classes. At the age of 10 she had performed in some national competitions and reality shows on TV. IN 2012 she participated in Abby’s Ultimate Dance Competition and finished fifth.

Jordyn was later signed to Reload Music Group which helped her get TV offers. In 2014 she got to host the Nickelodeon Kids’ Choice Awards. Later in the same year she starred in two You Tube videos called Coked Up and Dance Camp which went viral.

As an artist she started off by producing covers for popular songs. In 2014 she did the cover and a video to Fancy by Iggy Azalea. She has since produced her own music with songs like Summer, All I Need, Can’t Say No, U Already Know and I’m dappin which all have millions of views on You Tube.