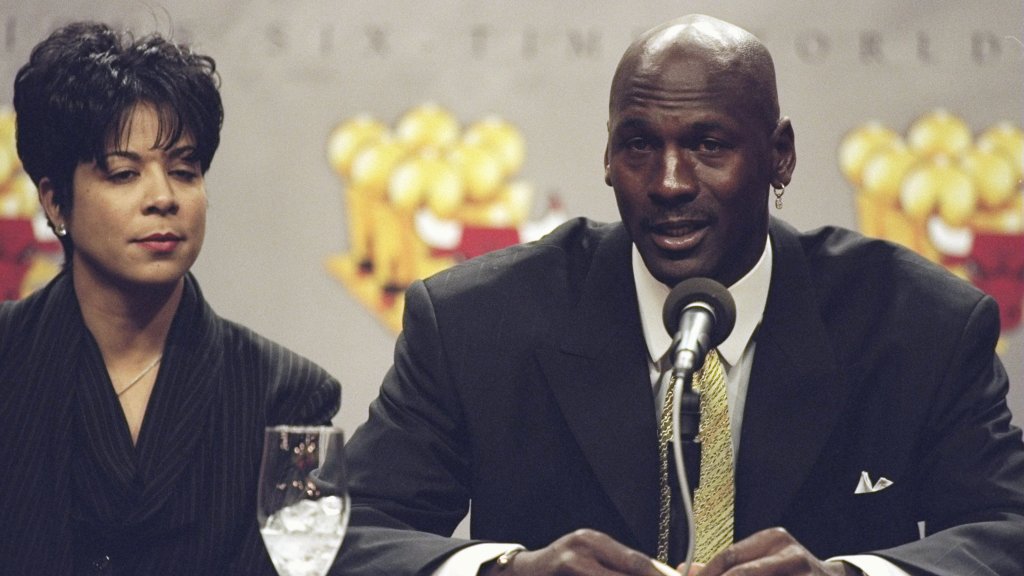 Juanita is famous as the ex wife to Michael Jordan. She was born on 13th June 1959 in Chicago, Illinois as Juanita Vanoy. No information is available on her parents, siblings, education or early life.

Juanita met Michael in Chicago at Bennigan’s restaurant in 1984. They got engaged on 31st December 1987 at Nick’s Fish Market in Chicago. At some point they had called off their engagement but got married on 2nd September 1989 at Little White Wedding Chapel in Las Vegas. They have three children together; Jeffrey Michael Jordan born on 18th November 1988, Marcus James Jordan born on 24th December 1990 and their daughter Jasmine Michael Jordan born in 1992. Juanita filed for divorce in 2002 but later withdrew the petition. Later she filed again for divorce which was finalized on 29th December 2006. 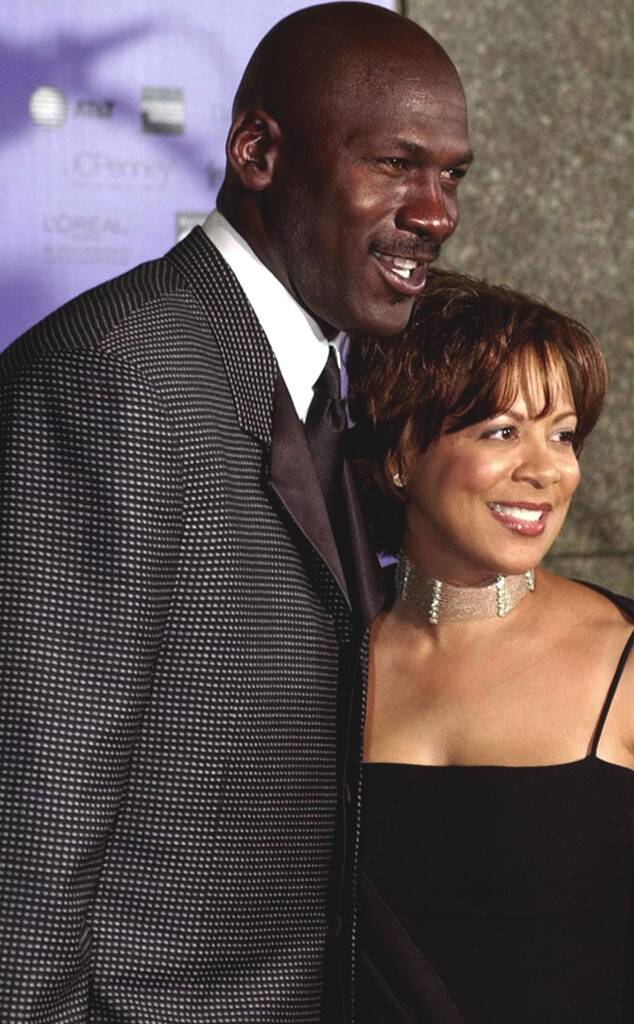 Juanita was a fashion model and later she was an executive secretary for the American Bar Association.