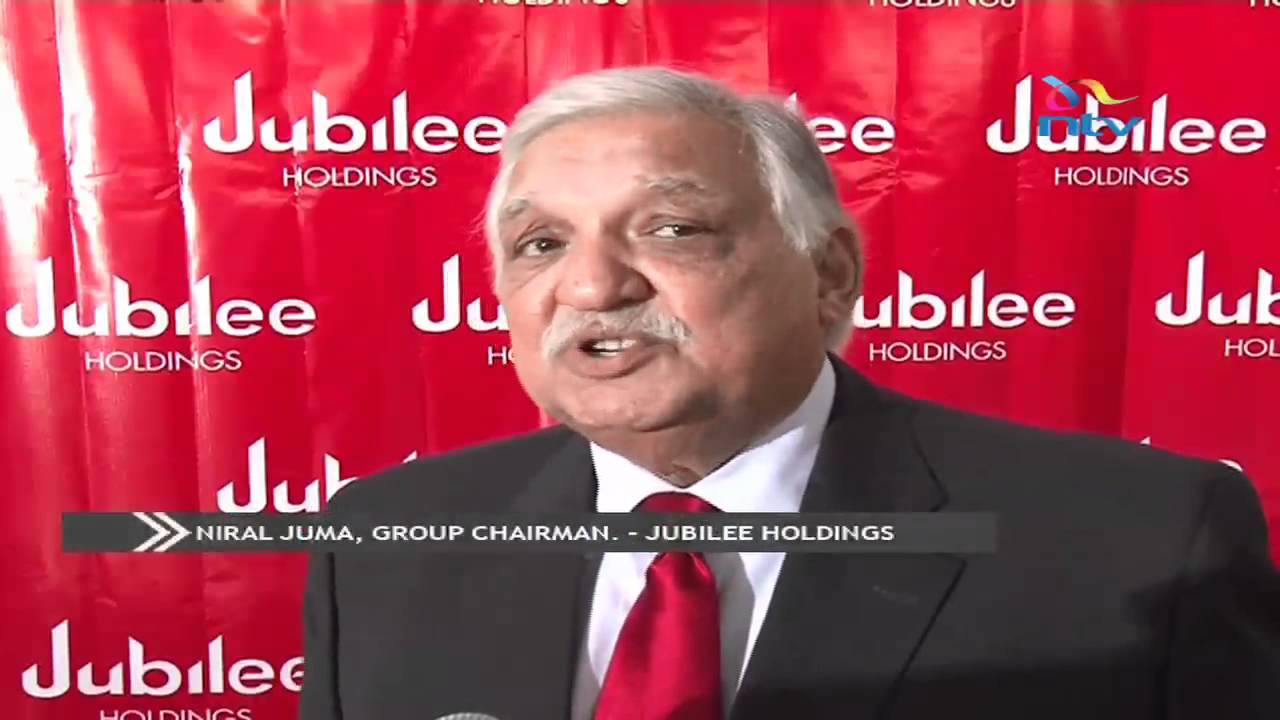 Insurance company Jubilee Holdings reported a flat growth in profit for the year ended 2015. Net profit stood at Ksh3.12 billion as compared to Ksh3.1 billion in 2014. This mainly due to falling of gross premiums.

Gross premiums reduced by a billion shillings to stand at Ksh23 billion. Other business revenues fell by Ksh2 billion to stand at Ksh16.3 billion in 2015. Net insurance benefits and claims reduced to Ksh11.5 billion from Ksh15.8 billion while the total dividend payout stayed stagnant at Ksh8.5 per share.

The company has invested in the energy sector with projects such as Tsavo Power and Bujagali subsidiaries. Large infrastructure projects like Seacom also gave the company high returns.

Jubilee Holdings which owns Jubilee Insurance has set up DR Congo and is awaiting further approval to upscale within the country. It is also in Uganda, Tanzania, Rwanda, Burundi and Mauritius.