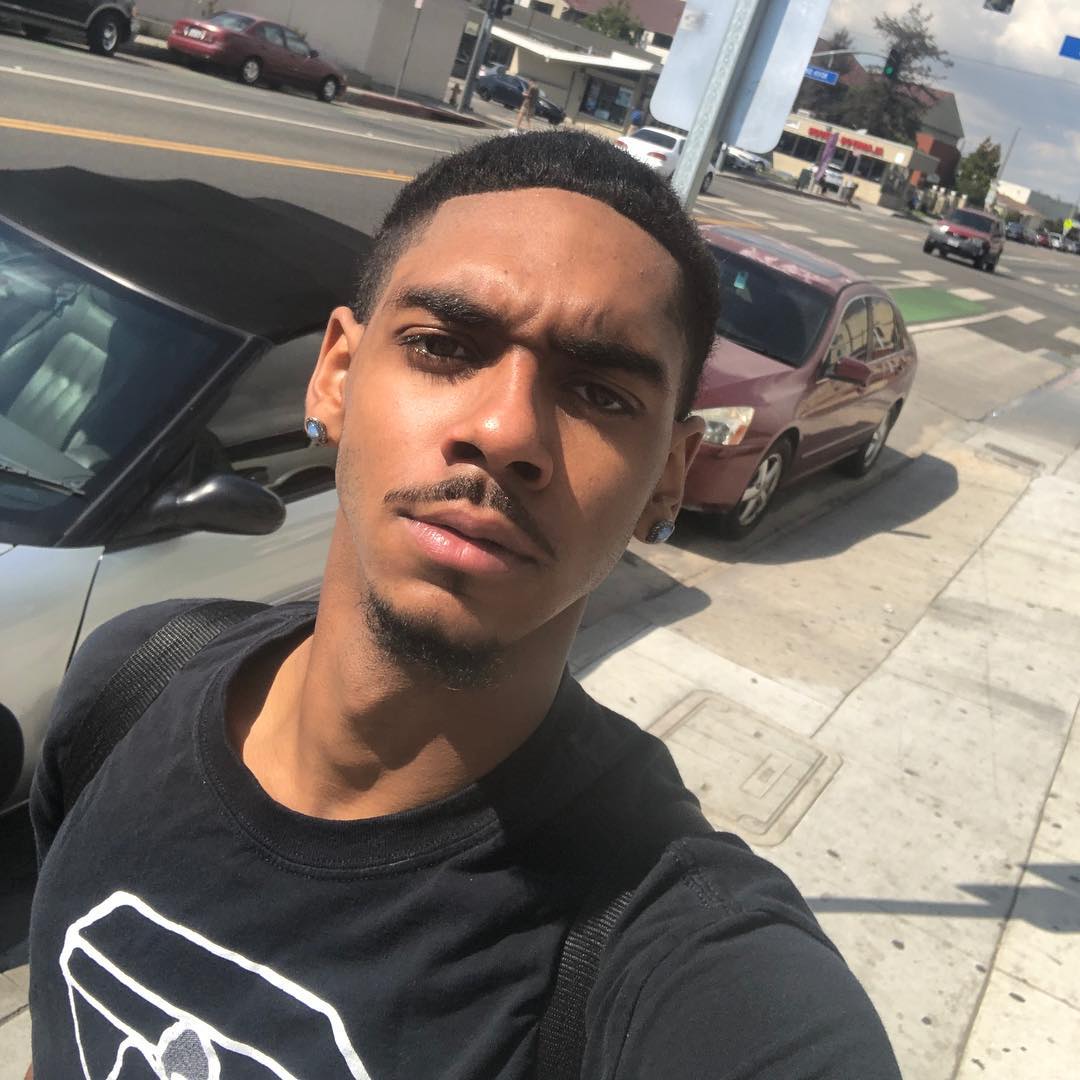 Julian Corrie Broadus is Snoop Dogg’s fifth child after he had an extramarital affair with Laurie Holmond. Snoop shares four other kids with his wife Shante Broadus whom he has been married to for several years. When Lauri got pregnant she informed Snoop but he was scared to tell Shante since the two had just gotten married earlier. He then decided to keep a secret and took up the financial responsibility of raising the boy. He was also not included in Snoop’s reality show called “Father Hood” which is basically about his family life. Julian was 9 years old at that time and he wished to be on that show to get to know his other half of his family plus just hang out together. 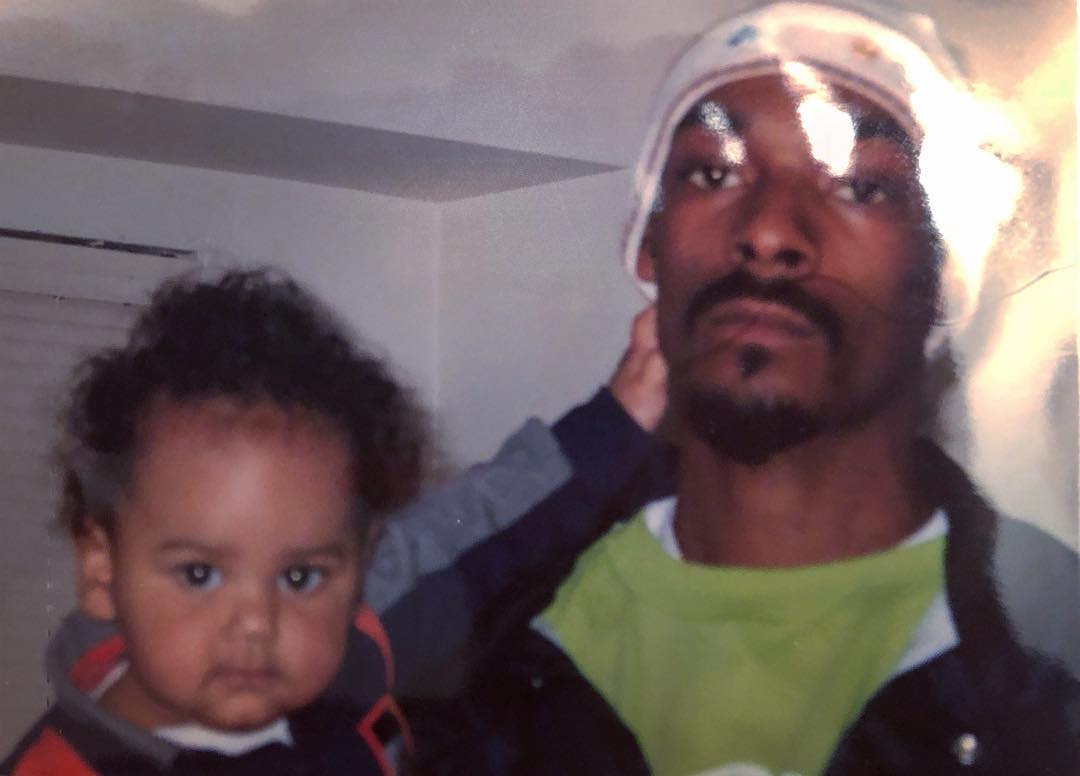 Julian was born in 1998 and is currently studying  at the University of California, Los Angeles. He started out doing a Biology major and was initially seeking to switch to a Business major. He wanted to pursue a basketball career but a broken hand led him to start out a career in music. He said this in an interview:

“When I was a basketball player, I could only do so much, and I couldn’t be unique. Everybody plays basketball. And this music stuff is what I love. I’m really glad that God opened those doors for me and showed me…[that this is where he’s supposed to go].”

When it comes to music, Julian is pursuing pop and r&b which is different from his father’s rap music. He claims he doesn’t want to be compared to his father or use his influence to get the doors of the industry opened for him.