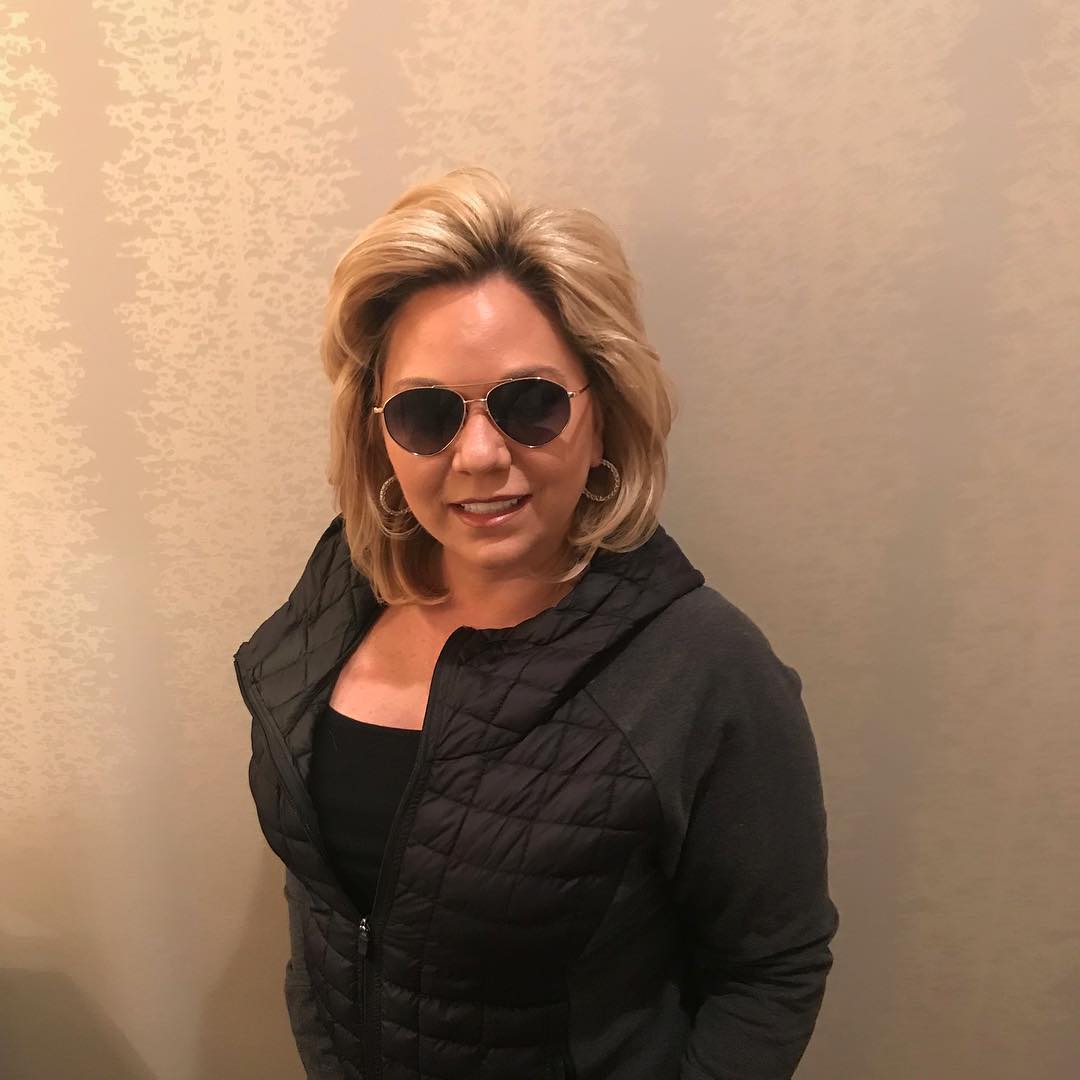 Julie is an American television personality and famous for being Todd Chrisley’s wife. She was born on 9th January 1976 In Winchester, South Carolina and later moved to Georgia. Her father, Rev. Harvey Hughes Jr. was a Baptist minister and her mother Hix Hughes, was a former Miss South Carolina. Her brother Harvey Hughes III committed suicide at the age of 25. 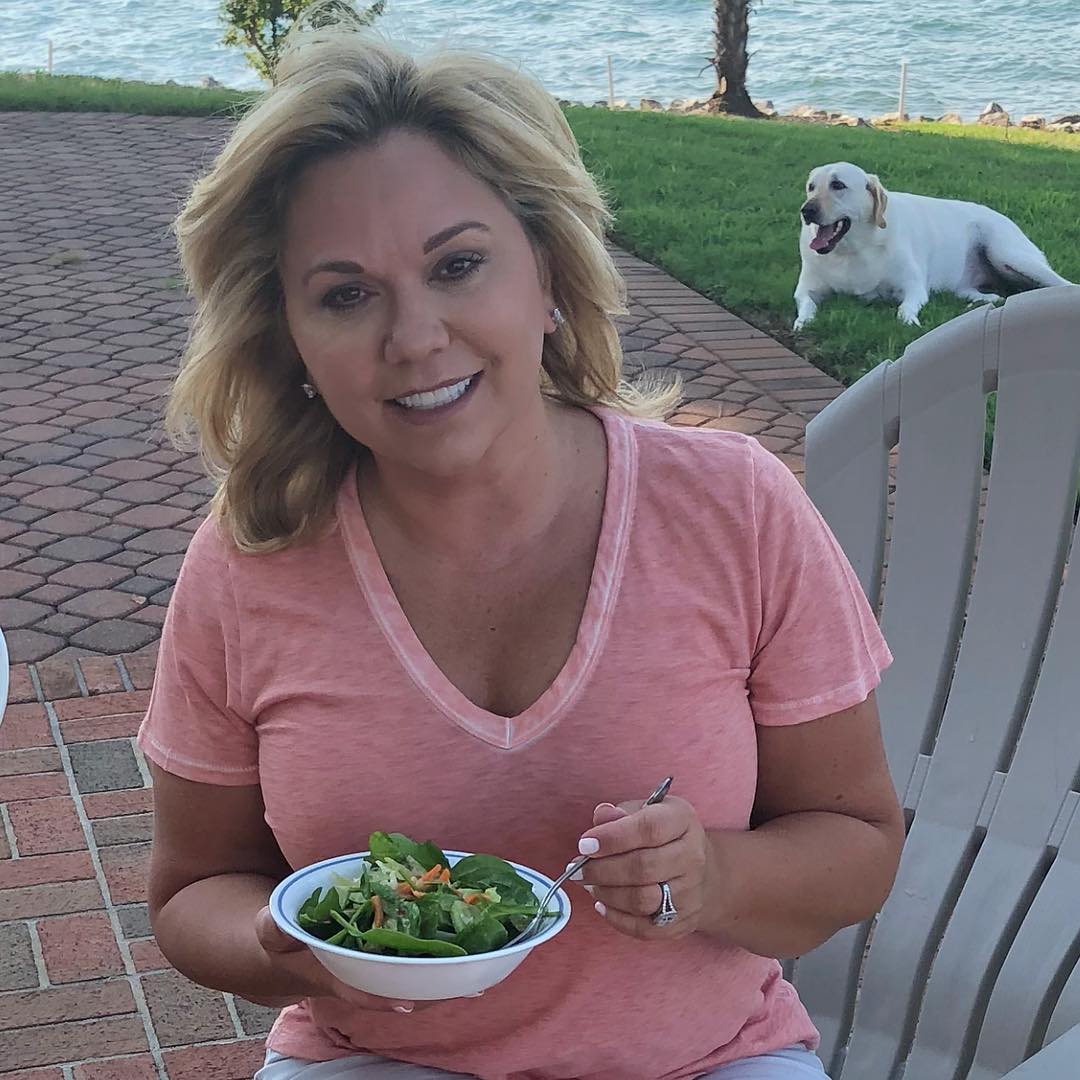 Chrisley started her acting career in 2014 after being approached by producers Adam Greener, Jim Sayer and Stephanie Chambers to create a reality TV show, Chrisley Knows Best. The show had good ratings and millions of viewers which made it run for three seasons despite the initial contract which stated that the show run for two seasons. The show is currently on its four seasons. The initial reason for agreeing to the reality show was because they were bankrupt and in debt of up to $50 million.

She has a food blog by the name The Chrisley Kitchen. She enjoyed cooking from a young age and constantly cooks for her huge family.