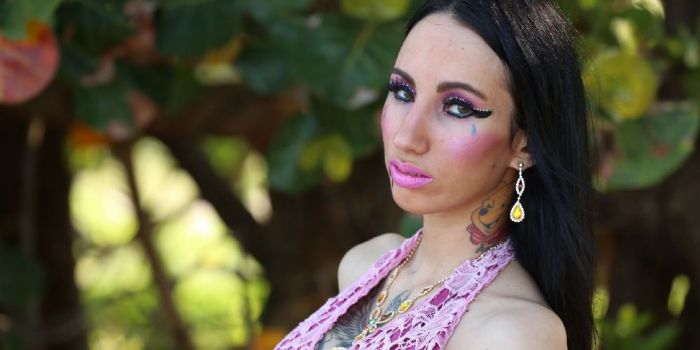 Kat is an American hip hop artist and rapper. She was born on 2nd November 1989 in Venezuela. Her birth name is Andrea Herrera. She moved to US with her family at the age of eight. No information is available about her parents, siblings or her early life. 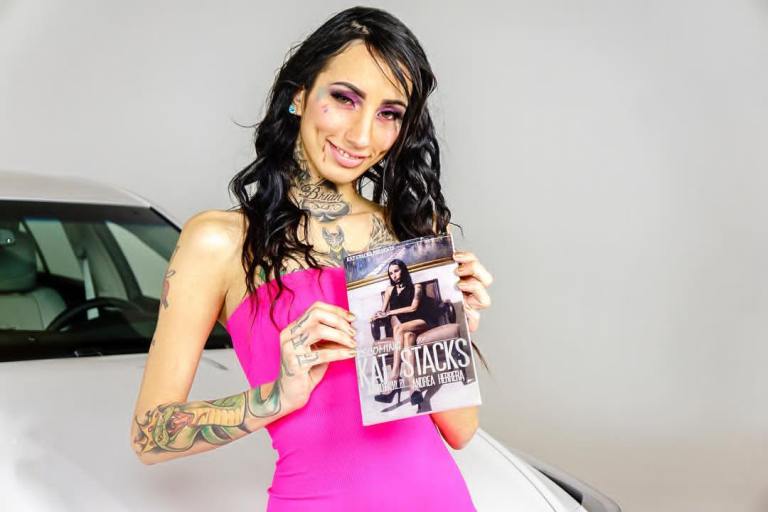 Kat has had a rough past. She has a book named Admire Herera: Surviving Savagery to Saving Lives which she released on 26th November 2013. Currently she is a rapper and hip hop artist.