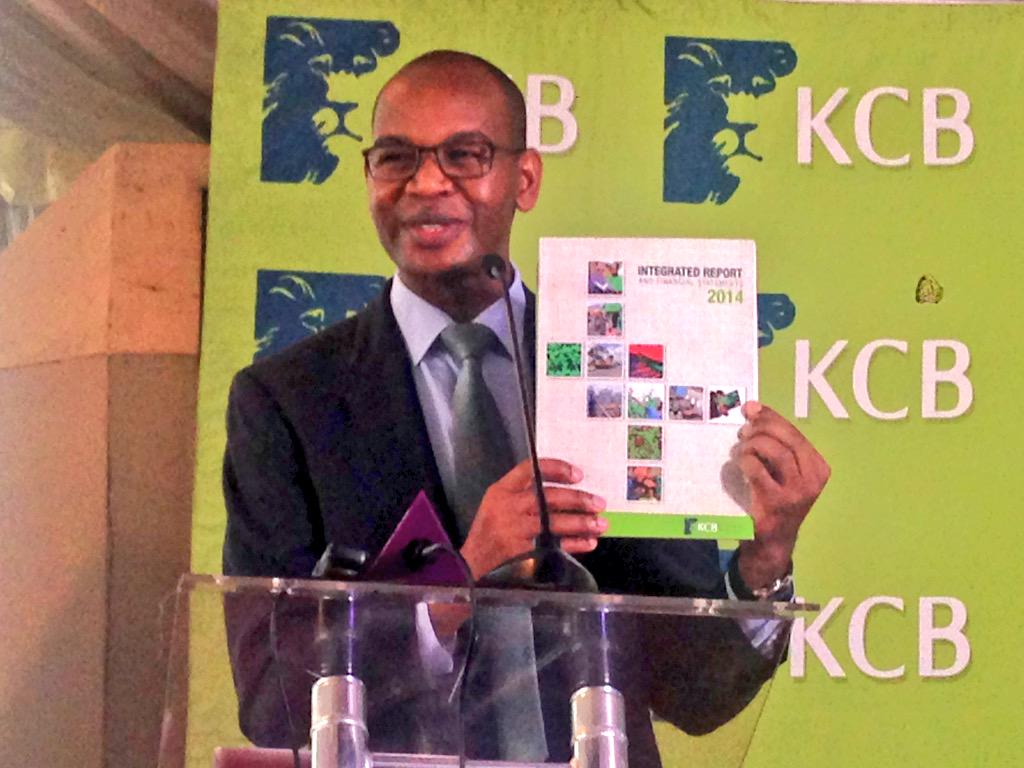 Kenya’s largest bank by assets, KCB Group has reported a net profit growth of Ksh4.3 billion for the first three months of 2015. This is a profit growth of 12%. The profit before tax stood at Ksh6.2bn. Kenya accounted for 91% of the profits, South Sudan 6%, Tanzania 1%, Uganda 1%, Rwanda 1%, Burundi 1%. 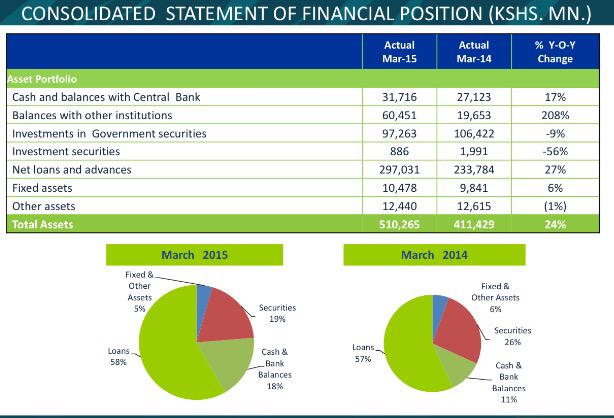 New product KCB Mpesa, launched in partnership with Safaricom has registered around 1.4 million customers. It has around Ksh120 million in deposits and over Ksh0.9 million in loans.

According to the bank’s CEO, Joshua Oigara, growth in services such as insurance, Islamic banking and mobile money transfer will increase its income. There was strong performance from its subsidiaries in Rwanda, Tanzania and Burundi though the security situation in Burundi is under close watch.