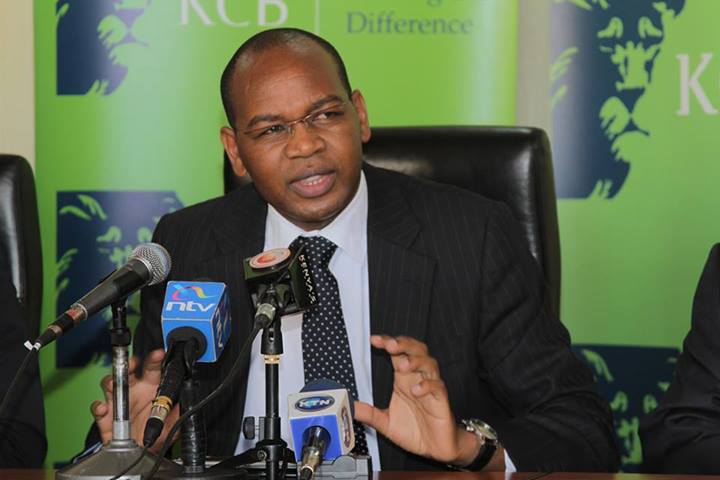 Kenya’s biggest bank by asset base, KCB, posted a 30 per cent rise in after tax profit for quarter one of 2014. Its net profit was at sh3.9 billion which is higher than Equity’s sh3.87 billion net profit. Equity definitely got a higher return on investment due to it having much smaller value in assets but able to perform just as good as KCB.

An 11 per cent growth in interest income to sh10.8 billion helped the giant bank’s performance. The loan book expanded by 10 per cent to hit sh233 billion but interest income went up by just 5.3 per cent.

KCB’s South Sudan subsidiary contributed just 8.7 per cent to the rise in profit. Sh350 million had to be set aside for loan provision due to conflict in the country.