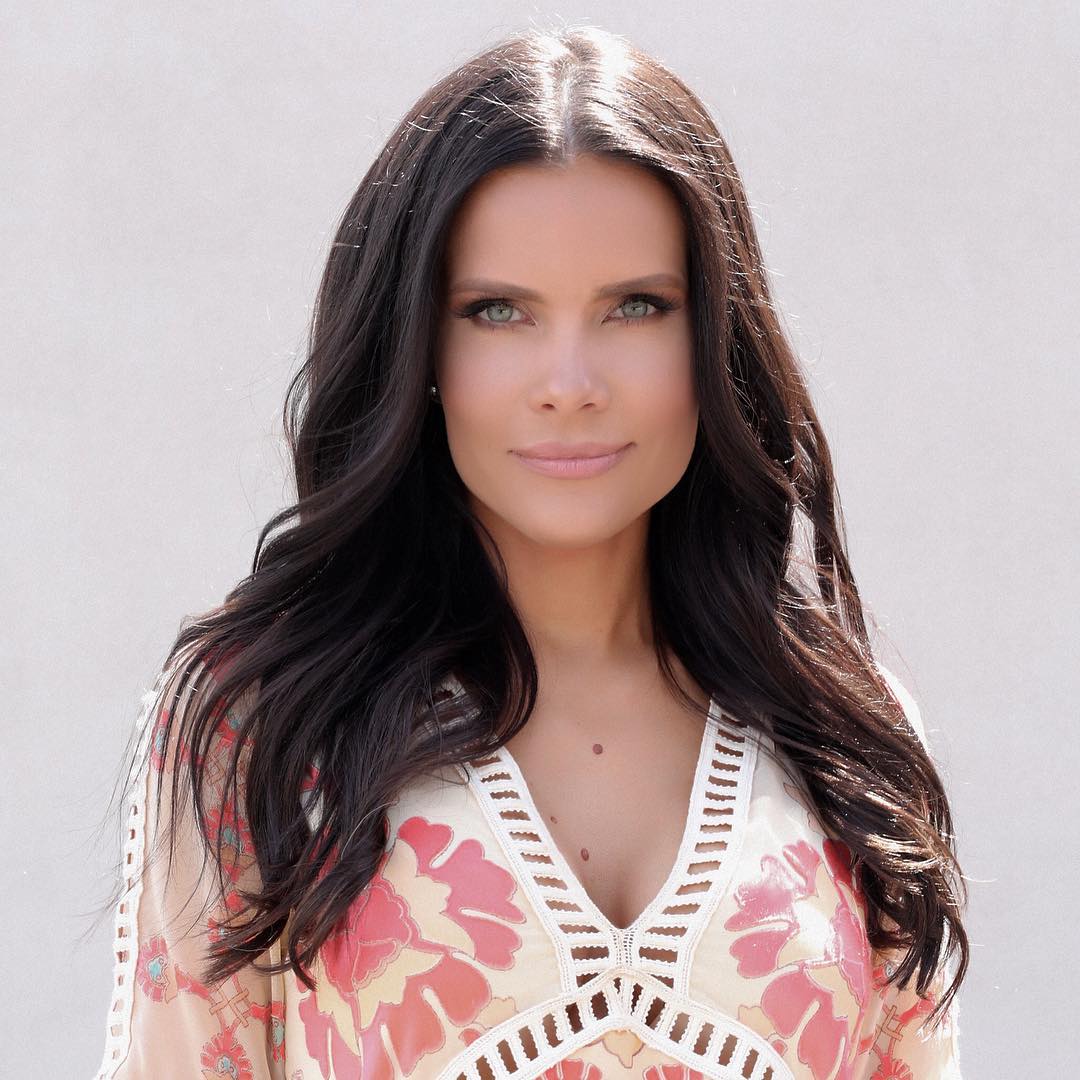 Kelly is famous as an American sports broadcaster and reporter. She was born on 22nd October 1990 in South Carolina. She studied at Clemson University and did her master’s degree in broadcast journalism from the University of Miami. She has a sister by the name Kaitlyn Willing and Carolyn. No information is available about her early life or parents.

Kelly admitted that she was in a relationship but has not revealed any further details. 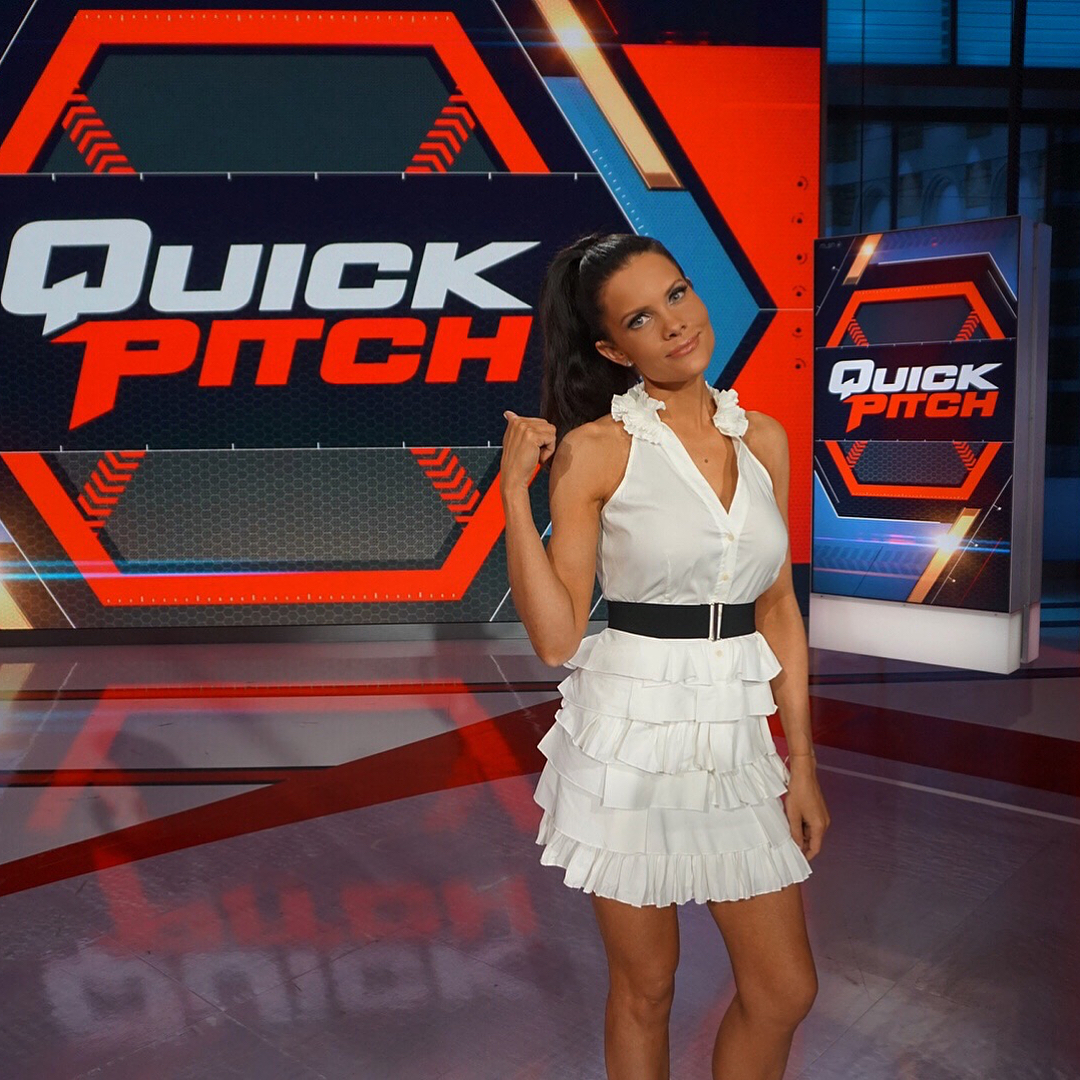 Kelly started off her career at ACC Digital Network as a production assistant and intern. She covered a pregame show called ACC Kickoff.  She then moved to FOX Sports Florida and Fox Sports Sun. Currently she works at MLB Network on the show The Rundown. She joined the network in 2015