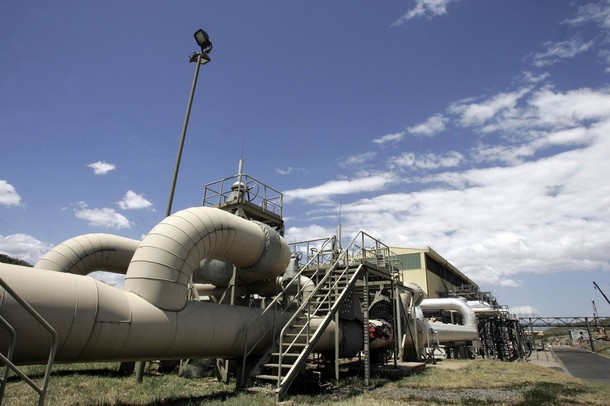 The company is planning to construct a geothermal plant in Olkaria which may cost the company around sh34.8 billion. It is expected to generate around 140MW. So far the company has a capacity of 1252MW which is actually 72 percent of what the country uses.

Kengen’s Olkaria 6 project is expected to be commissioned by 2016. Another project is Olkaria 5 which will cost the company sh34.8 billion and produce the same amount of power around 140MW.

The electricity generating company will add plants which will produce 960MW. 700MW from natural gas, 120MW from wind and 24MW from water. This will cost around sh484 billion.